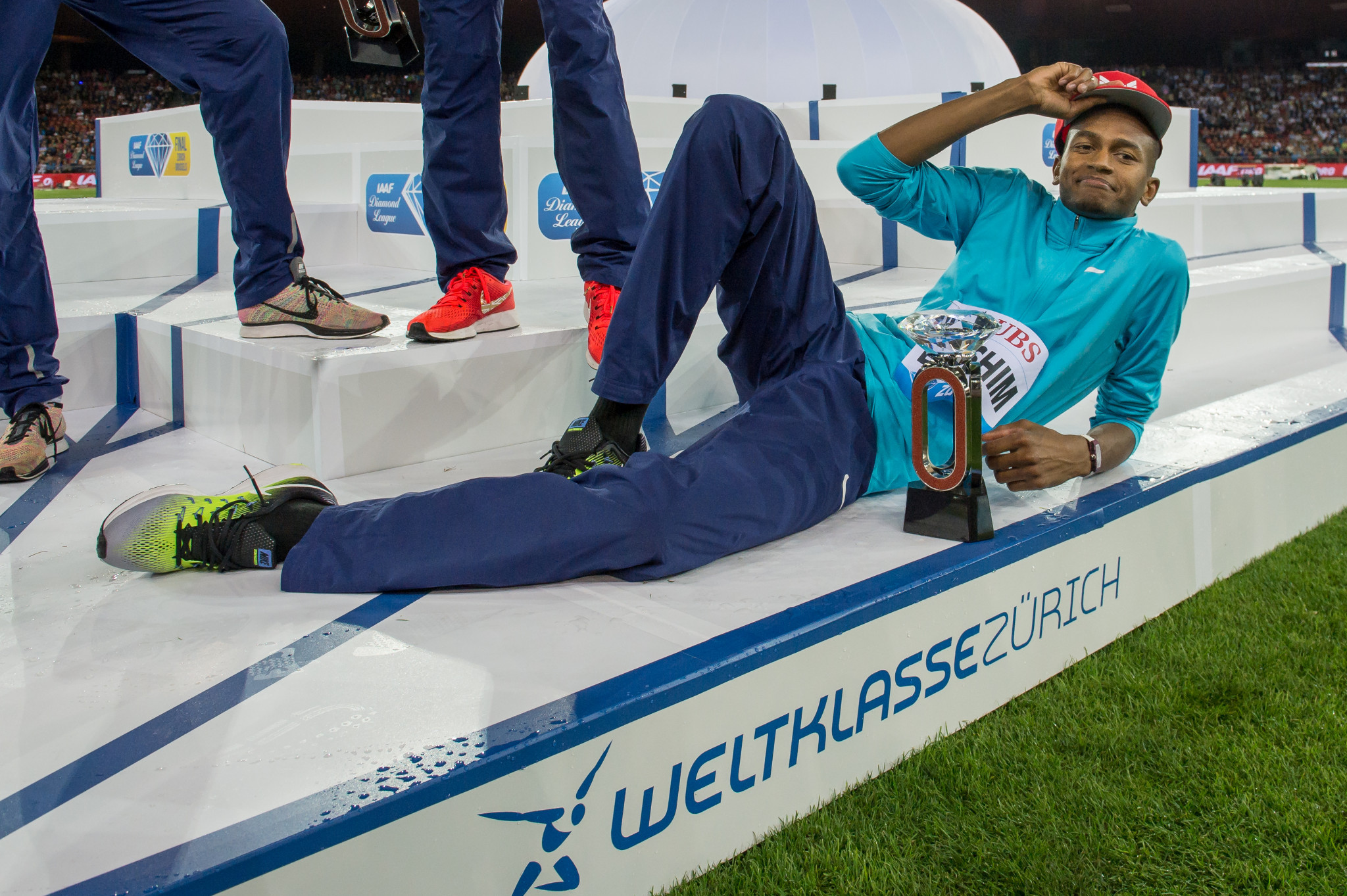 The International Association of Athletics Federations (IAAF) Diamond League series was given a vote of confidence by President Sebastian Coe today at the Federation’s General Assembly in London’s Olympic Stadium.

The 2017 season marked the first stage of a fundamental restructuring of the IAAF Diamond League which adopted a championship-style model with the finalists competing for a prize pool of $3.2 million (£2.3 million/€2.6 million).

At an Assembly reviewing the 2017 season and the ongoing structure of the sport’s one-day meeting circuit from 2020 and beyond, Coe reconfirmed the IAAF’s commitment to the series.

“Right across the sport there is a commitment to change,” he said.

“This is a revolution for us and it means facing up to the reality of how people – not just young people – are and want to consume our sport.”

When the changes to the IAAF Diamond League format were announced in December 2016, Coe commented: “It is important to assess the Diamond League’s impact and build for the future.

“These decisions are the first step to growing the attractiveness of the series.”

Emphasising the Diamond League’s global credentials, 805 athletes from 86 countries took part in the 2017 season, with 39 countries producing winners across the 14 meeting series.

According to the latest IAAF press release, there are four important pillars of work underway within the IAAF.

“The first is the general overhaul of the global calendar; second is the introduction of an IAAF World Rankings system; third is a comprehensive review of the entire Diamond League structure; and fourth going to market for a new title sponsor.

“The goal is to create a future IAAF Diamond League which grows the fan base, fits into a comprehensive annual calendar, supports all meetings, and delivers a prosperous circuit, challenging the status quo of a one-day meeting format which has broadly remained unchanged since the early 1960s.”

Coe added: “Across all four, nothing is off the table.”

“I have asked our teams to be open, creative and brave.

"We are in the entertainment business and we have to look at it in that way.

“Our sport is strong and we have had a phenomenal year of great performances and exceptional audiences in Uganda, The Bahamas, Kenya and across the Diamond League series, culminating in the amazing World Championships in London in August.

“But all sports are fighting for fans and thinking of new and different ways to present their sport or alter their core concepts and formats.

The timeline is to deliver a new overall structure, which would be implemented in 2020, in the first quarter of 2018.