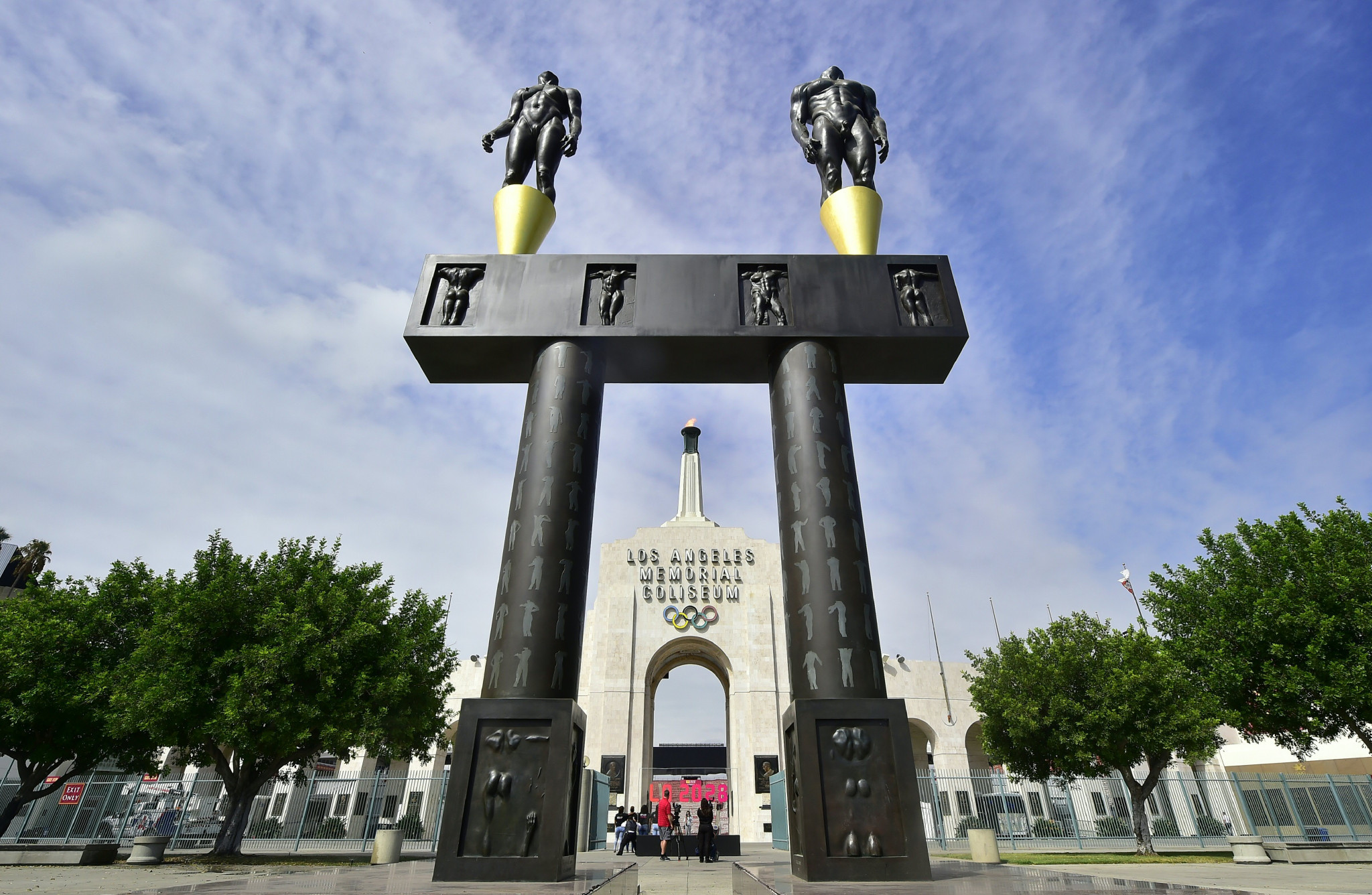 The International Cricket Council (ICC) have said they are optimistic about having cricket included on the sporting programme for the 2028 Olympic Games in Los Angeles.

The desire for inclusion at Los Angeles rather than in Paris four years earlier was expressed on the final day of the organisation's quarterly meeting in Kolkata, India, today.

The meeting saw the ICC decide to give international status to all Twenty20 matches played by its 104 members in a bid to make cricket a more global game - something which would help its Olympic bid.

As reported by the Hindustan Times, ICC chief executive Dave Richardson said: “I think this decision can only help us in our move or application to the International Olympic Committee (IOC) for the right to participate in the Olympics going forward.

“It’s going to take a bit of time.

“We have already missed the deadline to apply to IOC through the front door to get the right to participate [in the 2024 Olympics].

“But we have continued our talks with IOC and with LA in due course, hopefully by 2028 we will have cricket in the Olympics.”

Despite the ICC's optimism about having cricket on the LA 2028 programme, there has been opposition to the idea in the cricketing world with the Indian Cricket Board (BCCI) said to be against the idea as it would mean they would lose their autonomy to the Indian Olympic Association (IOA), who would organise the Indian team if cricket was included at the Games.

As the BCCI are one of the main powerbrokers in world circket, a bid for cricket’s inclusion in the Olympics would be virtually impossible without their backing.

Richardson, however, is optimistic that this issue can be resolved.

“We still have to resolve an issue between the BCCI and the IOA,” he said.

“Assuming that we can get all of the cricket world united in a desire to be part of the Olympics, then I think we will have a very good chance of pursuing the IOC that cricket is sport that can add value to the Olympics going forward."

If cricket is included on the LA 2028 programme, it will be the first time it has featured at the Olympics since Paris 1900.

It has also been reported that the ICC have been looking into harsher punishments for ball-tampering following the Australian ball-tampering scandal last month.

The ICC were widely criticised after only handing out a one-match ban to Australian captain Steve Smith and giving Cameron Bancroft, who carried out the act, three demerit points.

Vice-captain David Warner, who was later implicated in the scandal, was not punished by the ICC.

The trio were later handed lengthy bans by Cricket Australia following an investigation.

Richardson said: “We want to move towards stricter and heavier sanction for ball-tampering and all other offences that are indicative of a lack of respect for your opponent, for the game, for the umpire, for fans, for the media etc.

“We want penalties in place which act as proper deterrent.

“Fines are not proving to be the answer.”