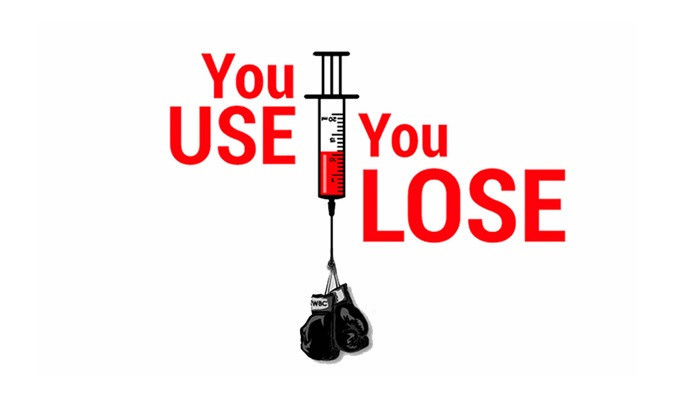 Olympic silver medallist Amir Khan and Armenian Vanes Martirosyan are among the fighters to have been reinstated to the World Boxing Council (WBC) rankings after initially being removed for their failure to sign up to the Clean Boxing Programme, it has been revealed.

The WBC warned those boxers who did not enroll onto the initiative within three months of entering the top 15 of their respective division would be stripped of their ranking.

The organisation has now published a list of athletes who have regained their ranking having initially failed to agree to the programme, run in conjunction with the Voluntary Anti-Doping Association (VADA).

Khan, winner of an Olympic silver medal for Britain at Athens 2004 and a former unified light-welterweight world champion, has been allowed to be reinstated to the welterweight list.

The 31-year-old is scheduled to make his return to the ring following a two-year absence when he takes on Canada's Phil Lo Greco at the Echo Arena in Liverpool tonight.

Martirosyan, the next challenger to formidable WBA middleweight champion Gennady Golovkin after Saul Alvarez failed a drugs test, also initially failed to sign up to the Clean Boxing Programme.

The Armenian-American has since been given his place back on the super welterweight list.

The Clean Boxing Programme was created in an effort to ensure all athletes are clean.

Those who fight under the WBC umbrella have to submit three Clean Boxing forms to the VADA in order to successfully agree to the scheme.

"The Clean Boxing Programme is a success due to the exemplary hard work and dedication by many members of the WBC, by the administration of the program by VADA with the leadership of Dr. Margaret Goodman and also by the absolute support from promoters, managers and boxers themselves to enroll and to update information of the whereabouts of each fighter," a WBC statement read.

"The WBC will continue to grow the CBP with continuous changes on the process to make the programme better."