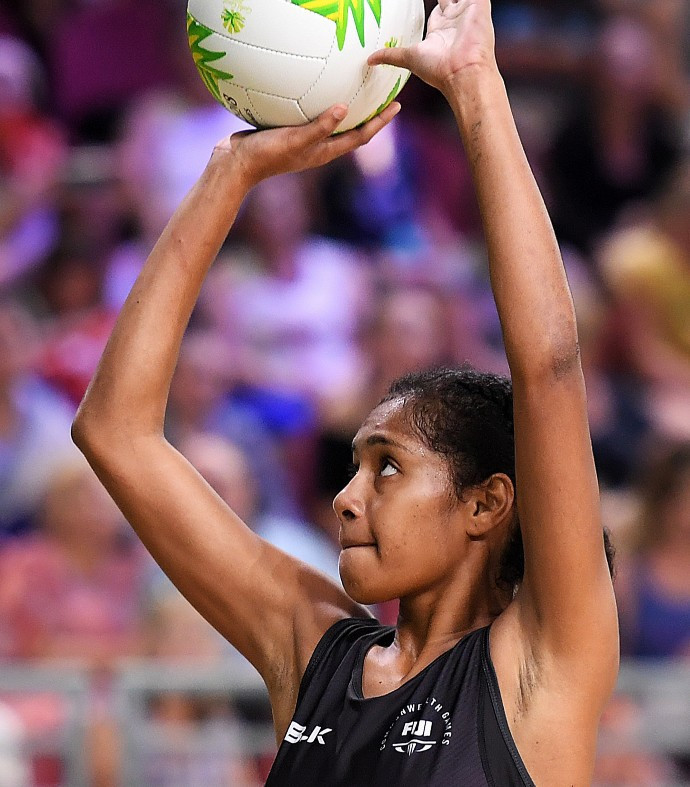 The two qualifiers will meet tomorrow at the HIghWire venue in Papakura in what might have been a tense finale had not both teams made certain of filling the two places on offer at next year’s grand finale in Liverpool from July 12 to 21.

The main tension on the day occurred in the meeting between Samoa and the Cook Islands, who might have forced their way into the reckoning with a second win that would have taken them level on points with their opponents going into the final round of matches.

It was a close game, with Samoa keeping their nerve to come out on top 50-45

Samoa were five goals up after the first 15, and thought that was reduced to a three-goal lead at half-time the Cook Islands were not able to get back on terms.

The win means that Samoa will now be competing at their eighth consecutive Netball World Cup,

Fiji, highest ranked of the five contending nations at number 12 in the world list, earned a relatively straightforward 55-34 win over Papua New Guinea set up by a 20-5 lead established in the first quarter.

They can afford to draw their final match tomorrow and still be sure of finishing top of the qualifiers as they currently lead on a goal difference of 50, compared to Samoa’s total of 31.

Papua New Guinea have now played all four of their matches and stand fourth with two points.

Tonga, currently bottom, look destined to remain there but have a final chance to register some points with a closing match against Cook Islands.