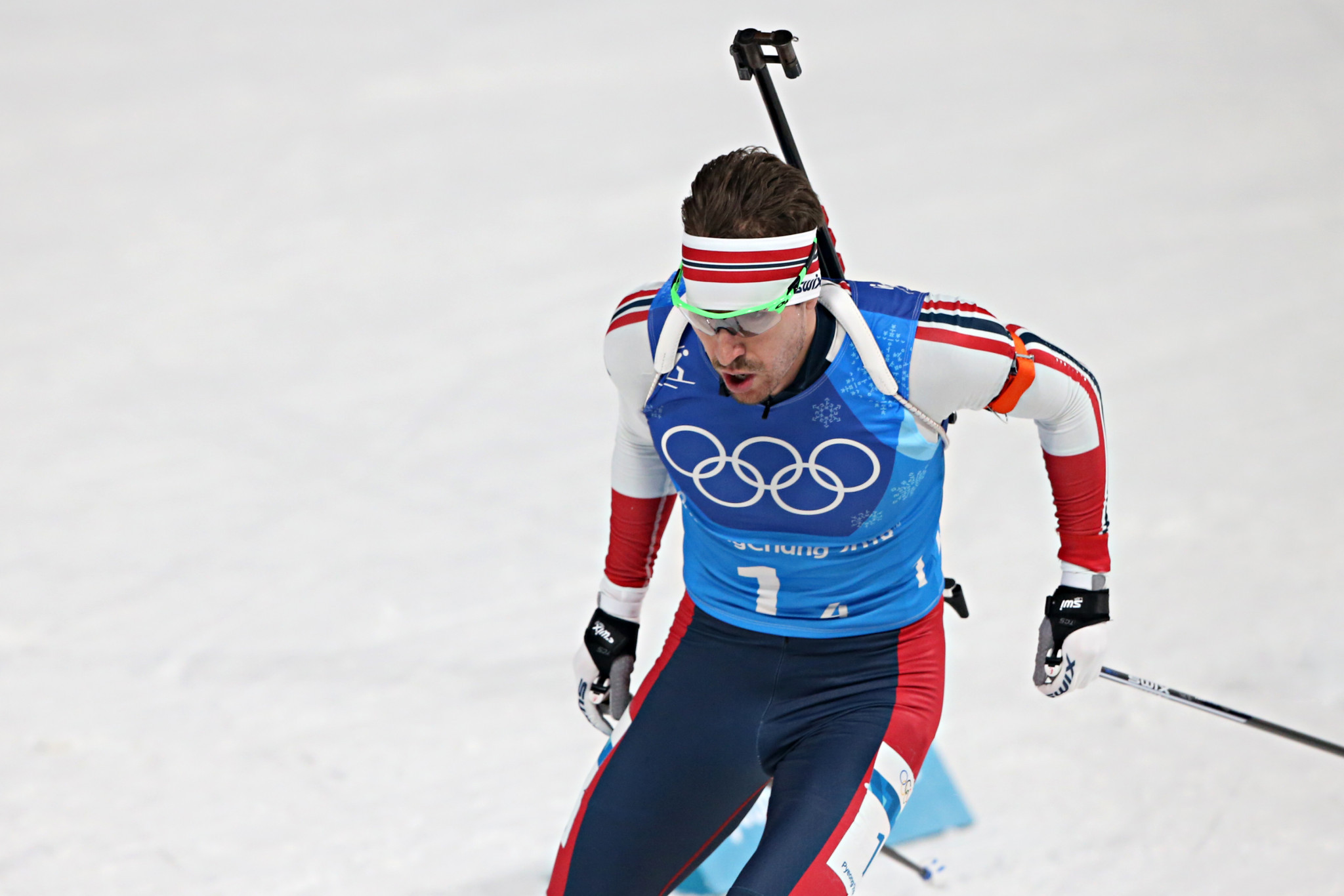 Norwegian biathlete Emile Hegle Svendsen has announced that he has retired from the sport.

According to Norwegian broadcaster NRK, Hegle, a four-time Olympic gold medallist, said that it was "actually a huge pleasure".

The 32-year-old, who won two silver and one bronze medal at the Pyeongchang 2018 Winter Olympic Games in February, added that he felt he was failing to reach his previous heights, hence his decision to retire.

"[I] needed a little time after the Olympic Games season because I often felt that the spark could come back," he said.

Svendsen, who is also a 12-time World Championship gold medal-winner, won his first Olympic gold medals in the individual and relay events at Vancouver 2010.

He followed this with victories in the mass start and mixed relay competitions at Sochi 2014.

At Pyeongchang 2018, the Trondheim native won silver medals in the relay and mixed relay along with a bronze in the mass start.

Forty-four-year-old Bjoerndalen, a legend of the sport, announced his retirement last week.