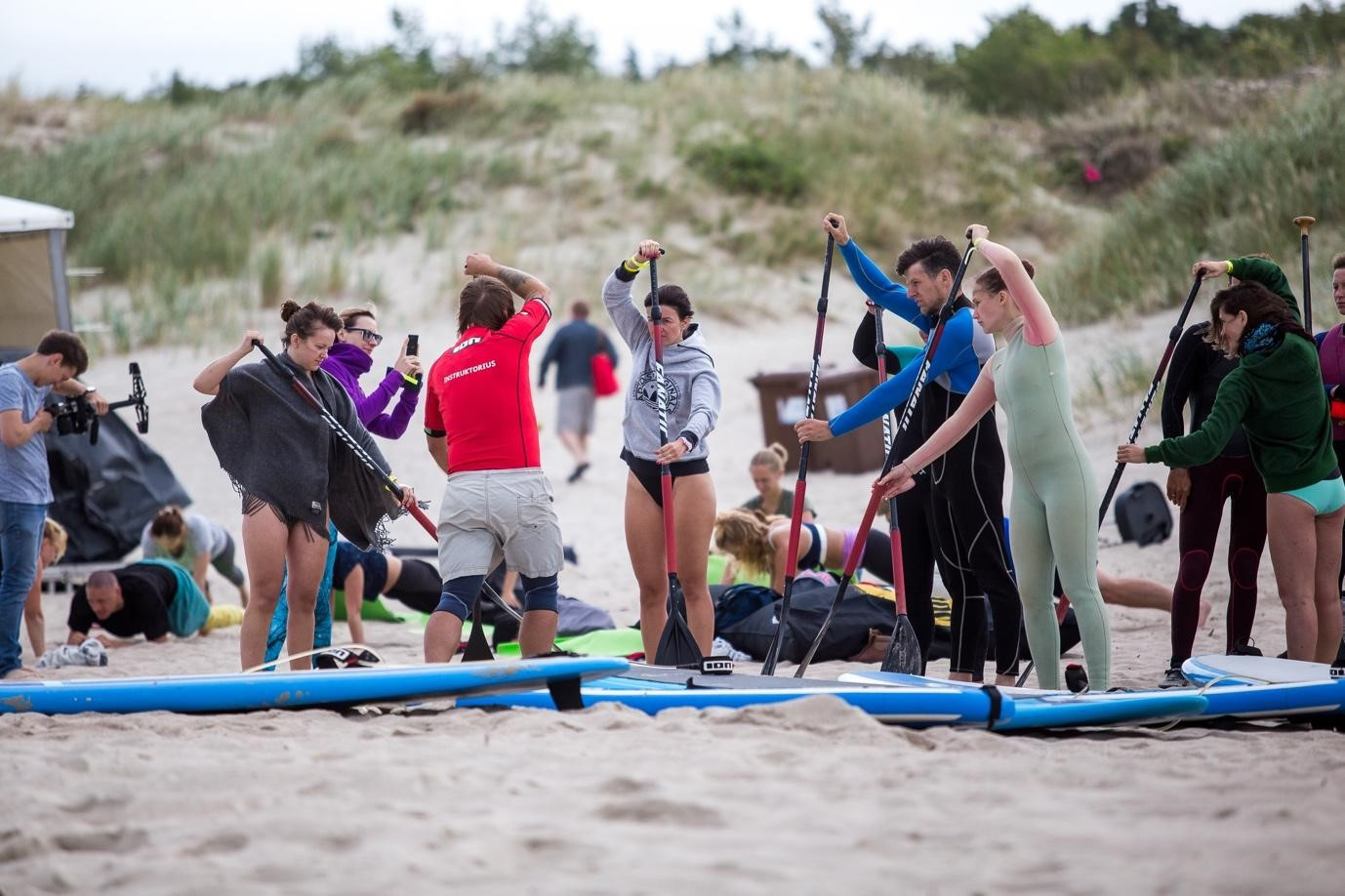 The International Surfing Association (ISA) has stepped-up its campaign to control the discipline of stand-up paddle (SUP) by announcing a raft of coaching and instructing initiatives to help promote the sport.

SUP involves athletes standing on a board and using a paddle to move across the water, so contains elements of both canoeing and surfing.

A dispute over ownership has been ongoing between the ISA and the ICF.

The ICF claim, however, that they have been involved with SUP for a "number of years".

The Court of Arbitration for Sport has been asked to mediate in the dispute.

It follows involvement from more than 2,500 coaches and instructors from 65 countries in 2017, including new surfing countries such as Iran and Lithuania.

A new globally recognised water safety course and certification has also been developed by the ISA in conjunction with the International Lifesaving Federation.

The ISA claim the inclusion of surfing on the Olympic programme for Tokyo 2020 has helped boost popularity in new regions, and they also now have access to Olympic Solidarity funding to assist development work.

"As the driving force behind the growth and development of surfing and SUP, it is the ISA's aim to make sure that our initiatives reach all levels of surfers around the globe," said ISA President Fernando Aguerre.

"We promote surf coaching at its highest level, while also working with nations where surfing is relatively unknown to promote grassroots movements.

"Since Olympic inclusion our educational programs have experienced resounding success and are spreading the power and joy of surfing to others around the globe.

"Surfing has proven to be a catalyst of social change and we are using it as a tool to make the world a better place one surfer at a time."