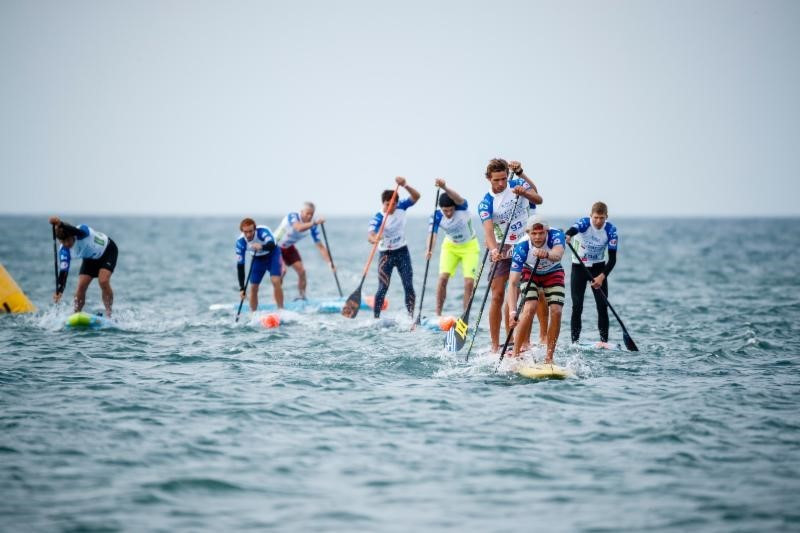 The International Surfing Association (ISA) World Stand Up Paddle (SUP) and Paddleboard Championship is set to shift its focus towards a weekend of technical and relay races that will determine who will be crowned team world champion.

In the event's sixth year, the team that claims the coveted Club Waikiki-Peru world team champion trophy will become the first to do so in Europe.

France, the 2016 silver medallists, currently lead the team standings and will have a great chance to build upon their lead with all of their SUP and Paddleboard technical racers having qualified for the finals in Vorupør, known as "Cold Hawaii".

The four-time team champions Australia are in second and they still harbour ambitions of defending their title.

The Australians will rely on their paddleboarders who took distance race gold in Copenhagen, Lachie Lansdown and Jordan Mercer, to repeat the feat in the technical race to keep their hopes alive.

Beginning on September 1 in Copenhagen, the 2017 edition of the ISA World SUP and Paddleboards Championship has made history as the largest to date.

The 286 athletes from 42 countries is more than a 100 per cent increase in participation from the 2016 edition in Fiji.

"Our time here in Denmark has been nothing short of spectacular," said ISA President Fernando Aguerre.

"The Team Gold Medal is still up for grabs and this weekend we will see who will emerge from the abundant field of talent and be crowned World Champions."

Technical Race Finals are pencilled in for tomorrow before the event concludes on Sunday (September 10) with the relay and Closing Ceremony.