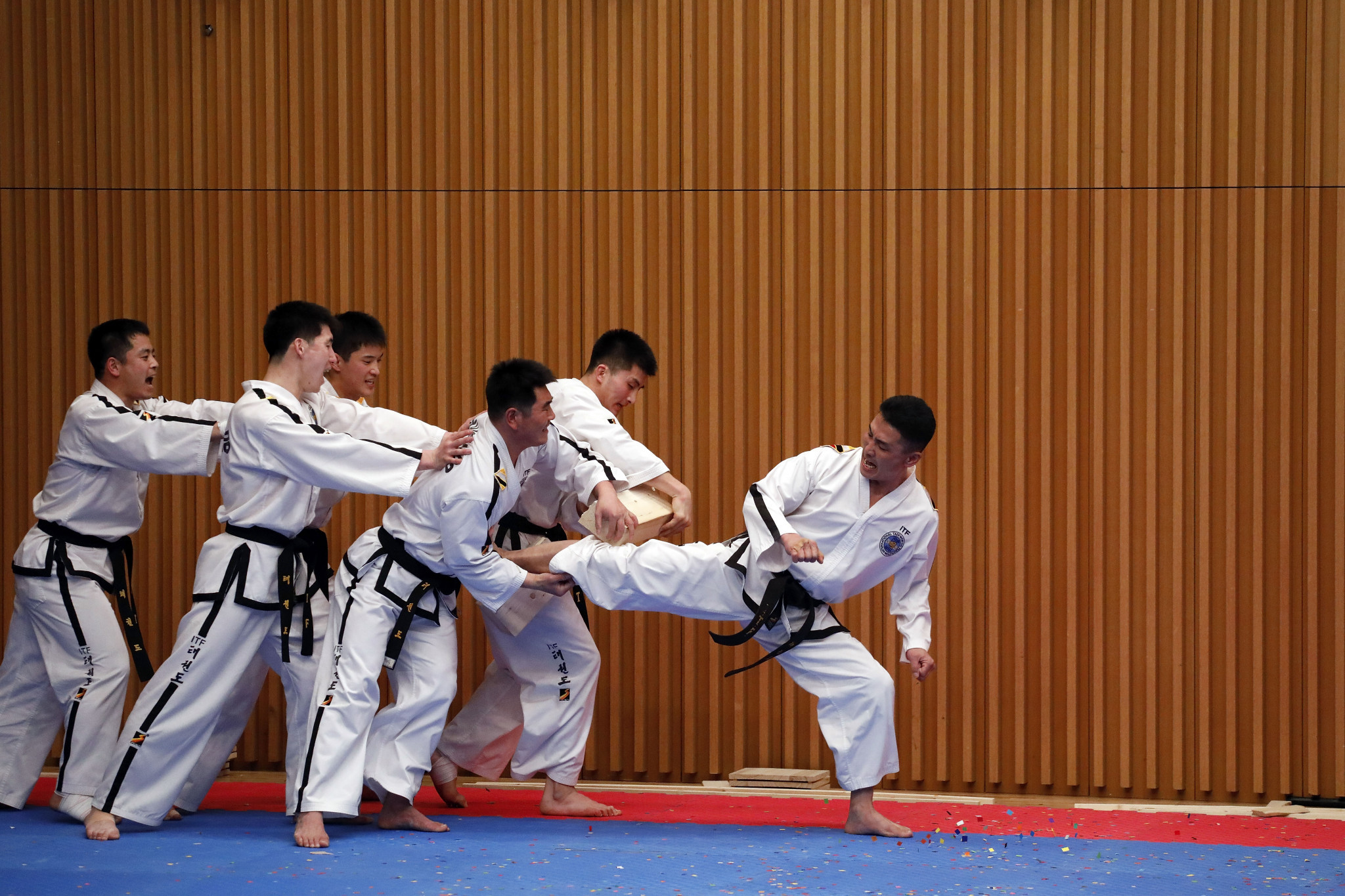 The legislation, entitled "The National Sport Designation Act for Taekwondo", was passed by a majority of 96 per cent.

It was proposed by Lee Dong-sup - a member of the opposing Bareun Future Party and a ninth dan in taekwondo - and is designed to protect the legal status of the sport as South Korea’s national martial art.

This has reportedly followed the emergence of strong competition from China with thoughts they might also want to claim the sport.

As reported TKDCNN, Lee convinced the National Assembly to pass the legislation by saying: "By designating taekwondo as a national sport by legislation, we can help prevent a possible dispute [with China] at an early stage.

"Secondly, the designation of taekwondo as a national sport is a necessary measure for maintaining it in the Olympic Games.

"In the case of Japan, the Government is actively supporting karate [which will make its Olympic debut at Tokyo 2020] as an Olympic sport.

"On the other hand, our own Government's efforts on behalf of taekwondo fall short.

"Unless something is done, taekwondo will be withdrawn from the Olympic Games and karate, which is a taekwondo-like sport, will replace taekwondo as an Olympic sport."

Following the passing of the legislation, the President of the Korea Disabled Taekwondo Association Jang Yong-gap said all taekwondo practitioners "owe a lifelong debt of gratitude to Lee".