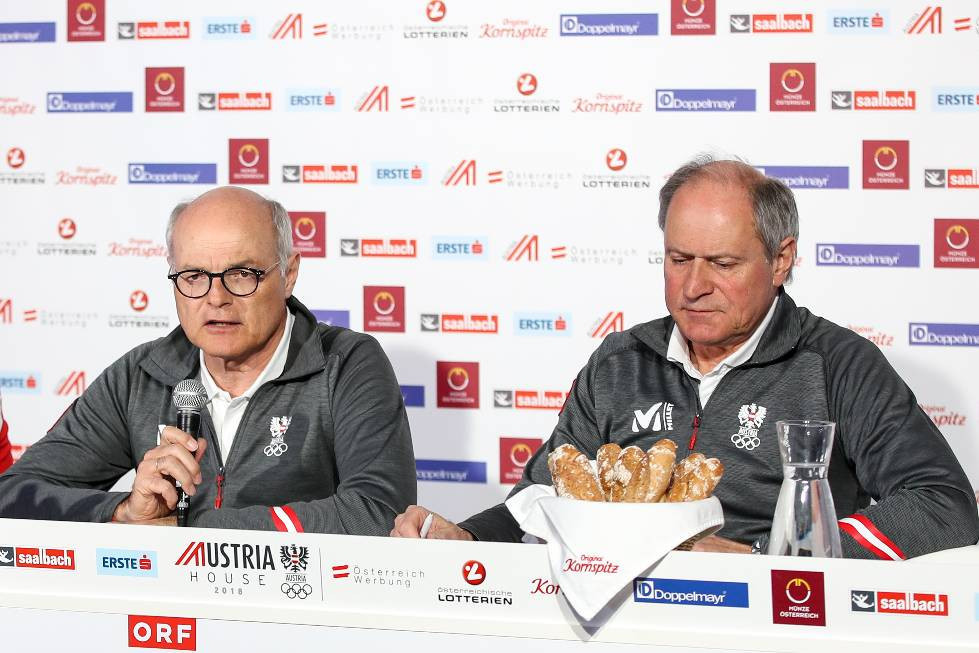 The Austrian Olympic Committee (ÖOC) have confirmed they have sent a letter informing them of the intention to bid for the 2026 Winter Olympic and Paralympic Games.

The ÖOC last week unanimously decided to support in principle the application of Graz and Schladming.

The letter of intent was sent to the International Olympic Committee (IOC) prior to the deadline for declaration of interests on Saturday (March 31).

Graz Mayor Siegfried Nagl and Markus Pichler, named as the managing director of the bid, were also among the signatories.

"It will be important to collect as many facts and figures as possible in the next few months so that the final decision as to whether to enter the second phase, the application phase, can be prepared in the best possible way.

"We look forward to working with Graz.

"Nothing more stands in the way of negotiations with the IOC."

Both City Councils in Graz and Schladming recently decided to pursue a joint Olympic bid.

Talks are now expected between different levels of Government over details, including the costs of mounting a bid and budget for staging the Games.

Austria has previously hosted the Winter Olympics on two occasions when Innsbruck were hosts for the 1964 and 1976 Games.

Innsbruck was initially set to be bid for 2026 Winter Olympics, but their proposal collapsed in October after losing a referendum.

It is possible Graz and Schladming could face a referendum, with the Communist Party of Austria collecting signatures in support of the motion.

The ÖOC are the second National Olympic Committee to submit a letter of intent to the IOC, with Italy having proposed a joint Milan-Turin bid earlier today.

Calgary in Canada, Erzurum in Turkey, Sapporo in Japan, Sion in Switzerland and Stockholm in Sweden are other interested cities.

Those who submit have the next six months to provide more details of their bids before the IOC Session in Buenos Aires in October is due to propose official candidates.

A choice is then scheduled to be made at an IOC Session next year.