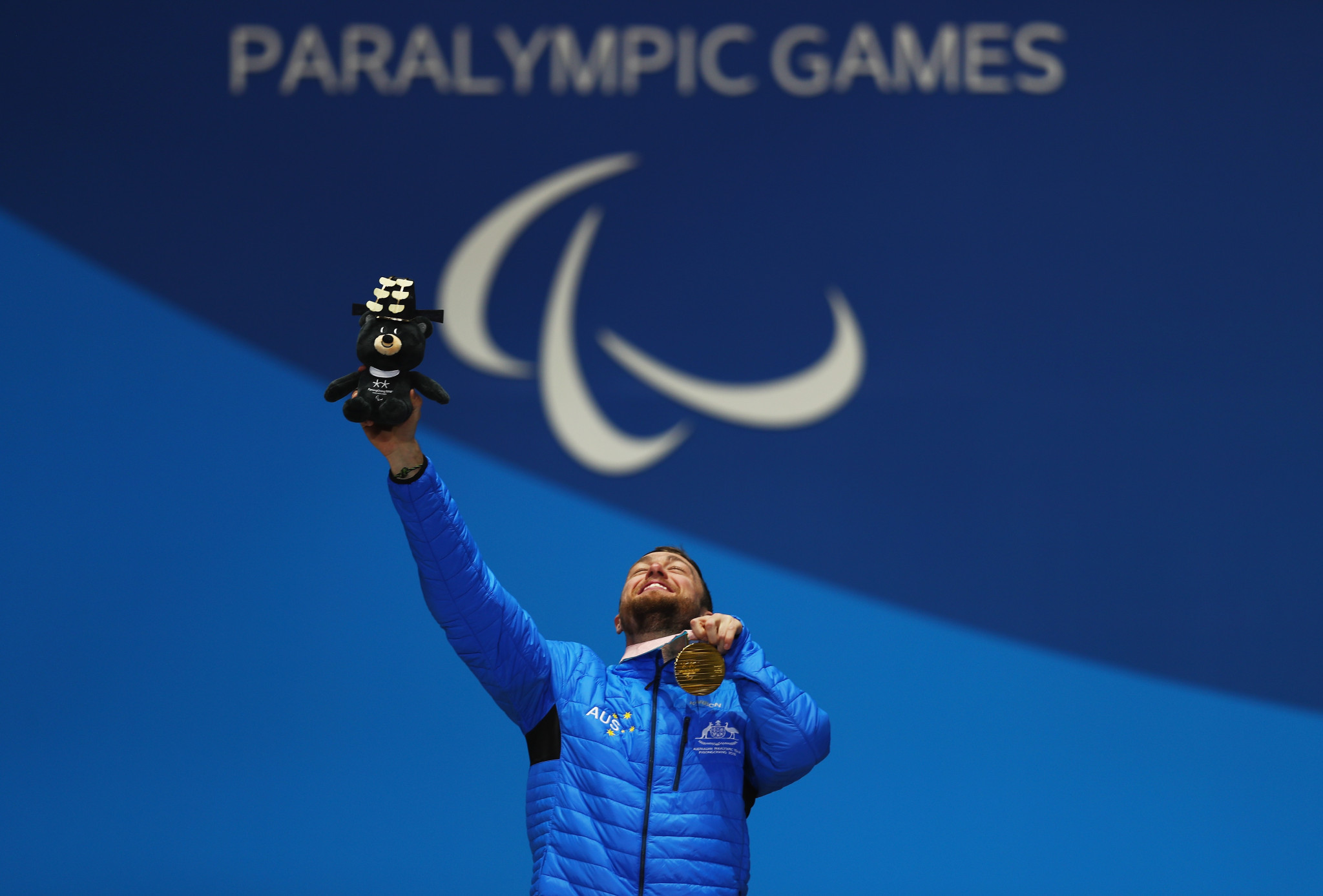 Before becoming a snowboarder for these Paralympic Games, the Australian had competed in summer sports, winning the T46 100 metre title at the 2010 Commonwealth Games in Delhi before claiming bronze in the T46 200m event at the 2012 Paralympic Games in London.

The 30-year-old has claimed that the experience of the big occasion helped him claim the gold medal in the snowboard competition.

"How I saw it was that I was the only Paralympic athlete in my category," he said.

"No-one else had that experience.

"I've watched these guys over three-and-a-half years so I know what they're going to do on the day.

"When they play stupid little games, I blocked it out and did my own thing... just stayed away from it."

Patmore's victory made him the first Australian to win a gold medal in the Winter Paralympic Games since Salt Lake City 2002.

"It's a small community," he said.

"We all know each other and congratulate each other.

"It's team morale and that's what I love about this sport.

"Yes, it's individual but we've turned it around and made it like a 'group team' sport.

"We're all on the Australian team together, whether it's Olympic or Paralympic.

"Those guys did a fantastic job and now it was time to do our job."

"I couldn't have done this without having these guys... Joany [Badenhorst, who has been forced to miss the Games through inury] ... all of them... every one of them.

"If I didn't have these guys in my life over the three and bit years I've been snowboarding I wouldn't have been this successful."

Patmore is next due to take to the snow on Friday's (March 16) banked slalom competition.