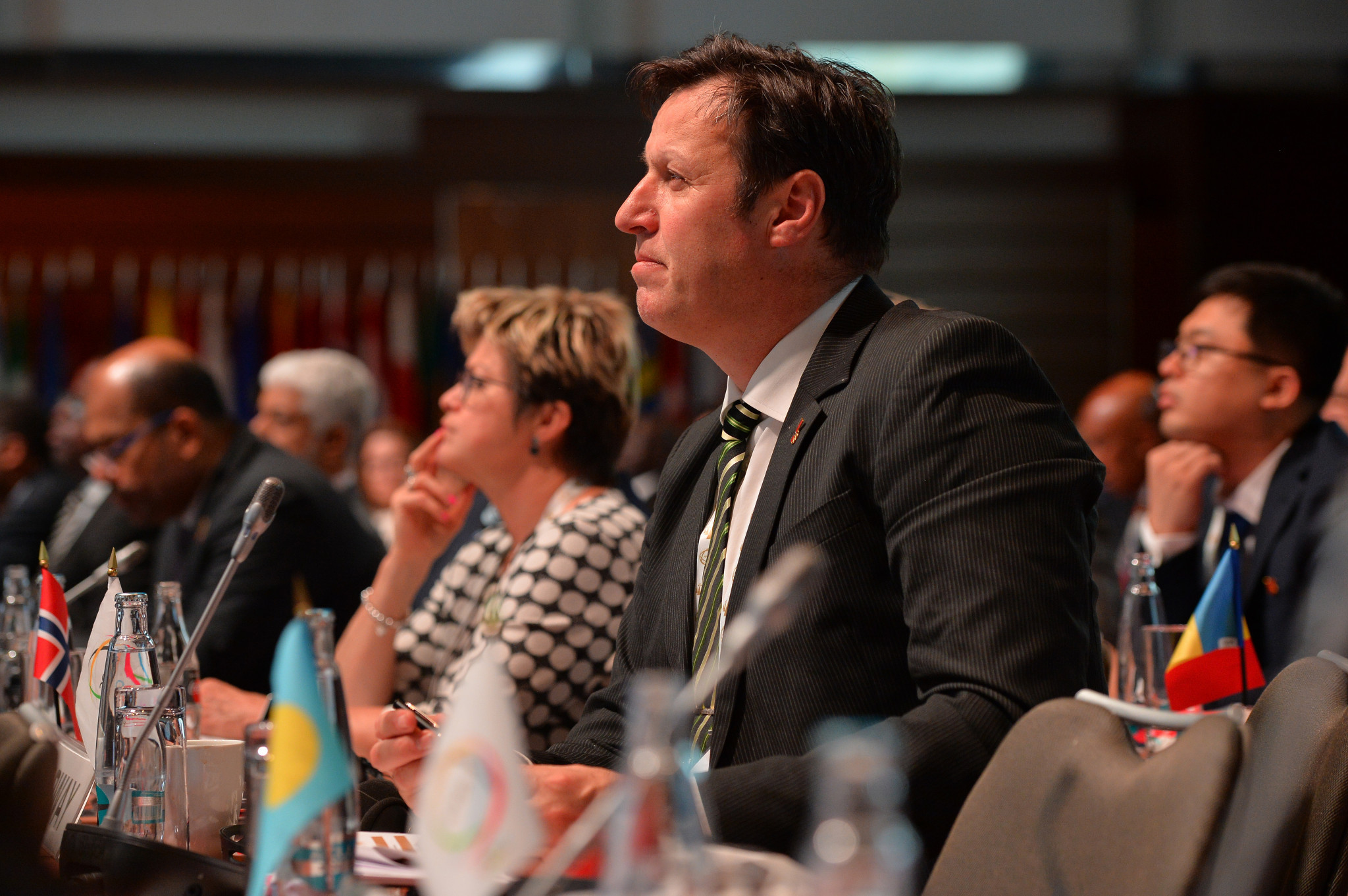 Norwegian officials have revived the prospect of a fresh Lillehammer bid for the Winter Olympics and Paralympics but believe 2030 would be more feasible than 2026.

It was mooted that venues could be shared with other parts of Norway such as Oslo, Bergen, Stavanger and Trondheim.

Heiberg's successor as Norwegian IOC member, Kristin Kloster Aasen, supported the proposal and Pan-Norwegian concept but warned that 2026 is too soon.

This position has now been echoed by Norwegian Olympic and Paralympic Committee and Confederation of Sports President Tom Tvedt.

"I'm very excited about Lillehammer's initiative and the others who want to host the Olympics," Tvedt told insidethegames.

"It is good that there are so many who want to arrange Winter Games in Norway.

"But before we take any further steps, we must get all the trenches out so that we get a common discussion platform that can form the basis for gathering about a national unity.

"There will be no Norwegian games before the sport is ready for a solution.

"And there will be no Norwegian Games before the people agree that it's a good solution we've come across."

Calgary in Canada, Sapporo in Japan, Stockholm in Sweden, Sion in Switzerland and Graz and Schladming in Austria are other places to have expressed interest in a 2026 bid.

The International Olympic Committee (IOC) have requested that all those interested in bidding for the earlier edition should formally signal their intent by March 31.

It is not completely clear if those more interested in 2030 - a group also potentially including Salt Lake City, Denver or Reno in United States - should also apply this time around in case a double allocation is considered.

"I want to contact the IOC to gather facts about what's happening in the IOC and the new norm they have now made," Tvedt said.

"I would like to know more about the premises for a future application.

"Then we have to discuss what we want and where any future toys will be held.

"I think it will be important to get a good discussion adapted to a possible decision about the Olympic Games in 2030.

The apparent enthusiasm comes despite the collapse of Oslo’s controversial bid for the 2022 Games, eventually awarded to Beijing.

The Norwegian capital narrowly won a referendum in 2013 but withdrew following a rising tide of public and political opposition less than two years later.

Direct opposition to supposed IOC extravagance was a reason for this opposition.

The IOC will hope that their subsequent "New Norm" reforms designed to reduce the costs of bidding will make a difference.

The 2026 bid process is expected to be officially opened at an IOC Session in Buenos Aires in October.

A host should then be named at an IOC Session in 2019, currently expected to be held in Milan.

Milan is among other outside contenders to launch a bid, however, so if this does materialise the Session location would have to change.