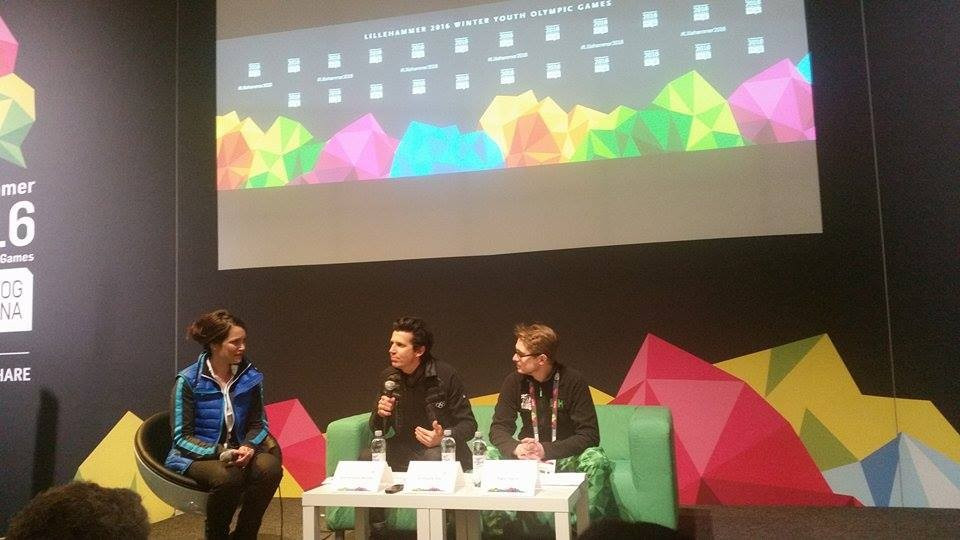 A future Norwegian Winter Olympic bid would be an "incredible legacy" of Lillehammer 2016, according to Christophe Dubi, the leading International Olympic Committee (IOC) official who claimed the country "missed an opportunity" by dropping Oslo's bid for the 2022 edition.

Oslo was one of three cities put forward to the candidate part of the contest in July 2022, only to withdraw three months later following a rising tide of public and political opposition.

The IOC, meanwhile, blamed Oslo 2022 for the "missed opportunity", with Executive Director for the Olympic Games Dubi criticising the bid's leaders for failing to properly brief politicians.

This meant political decisions were made on the basis of "half-truths and factual inaccuracies", he claimed.

Dubi stands by those comments, although he hopes the success of the ongoing Youth Olympics could inspire a future bid.

“First, I think we have to be patient until the end of these Games, as the [IOC] President [Thomas Bach] said, to wait for the results," he said in response to a question over whether Lillehammer 2016 had shown Norwegians the opportunity they had missed.

"But, certainly, when Oslo ended its candidature for 2022, it was a disappointment for us.

"Obviously, we always like to have races full of good bids through to the end.

"That being said, these Games come as a great legacy of 1994.

"And if the legacy of these Games is the next steps, which is a possible candidature [for 2026]...

"We will wait for Norwegians to make a decision,  obviously, but this would be an incredible legacy for the YOG.”

Speculation is growing here of a fresh Lillehammer bid, possibly for 2026, to follow a 2022 edition ultimately awarded to Beijing.

It would be more affordable than a Games in the Norwegian capital, it is hoped, and would take advantage of pre-existing facilities.

Key figures are being careful to show too much optimism, however, and it is possible many of the problems which affected the 2022 Oslo bid could re-emerge, including the tension with the IOC.

It was the IOC which bore the brunt of the Norwegian opposition in 2013 and 2014, particularly after a list of "pompous" demands - including providing "fruit and cakes of the season" in members' hotel rooms - were circulated in the Norwegian media.

Other instructions reportedly included a mandatory cocktail reception with the King of Norway before the Opening Ceremony, as well as the IOC President being welcomed on the runway on arrival and IOC members having a separate entrance and exit to and from the airport.

Norwegian skiing champion Aksel Lund Svindal claimed last month that, for the country to say no to the Olympics despite their love of winter sport, the IOC must have done something "very, very wrong".

Various cities have been mooted as potential candidates for 2026: including various parts of Switzerland and Almaty, Kazakhstan's biggest city which was left as the only rival to Beijing for 2022 after several rivals dropped out.

Last month a project to bring the Winter Olympics back to American town of Lake Placid for the first time since 1980 was also revealed, although their plan could be dependent on receiving winning a share of $1.5 billion (£975 million/€1.4 billion) in a state economic development competition.

It would also be dependent on Los Angeles not being awarded the 2024 Summer Olympics and Paralympics.