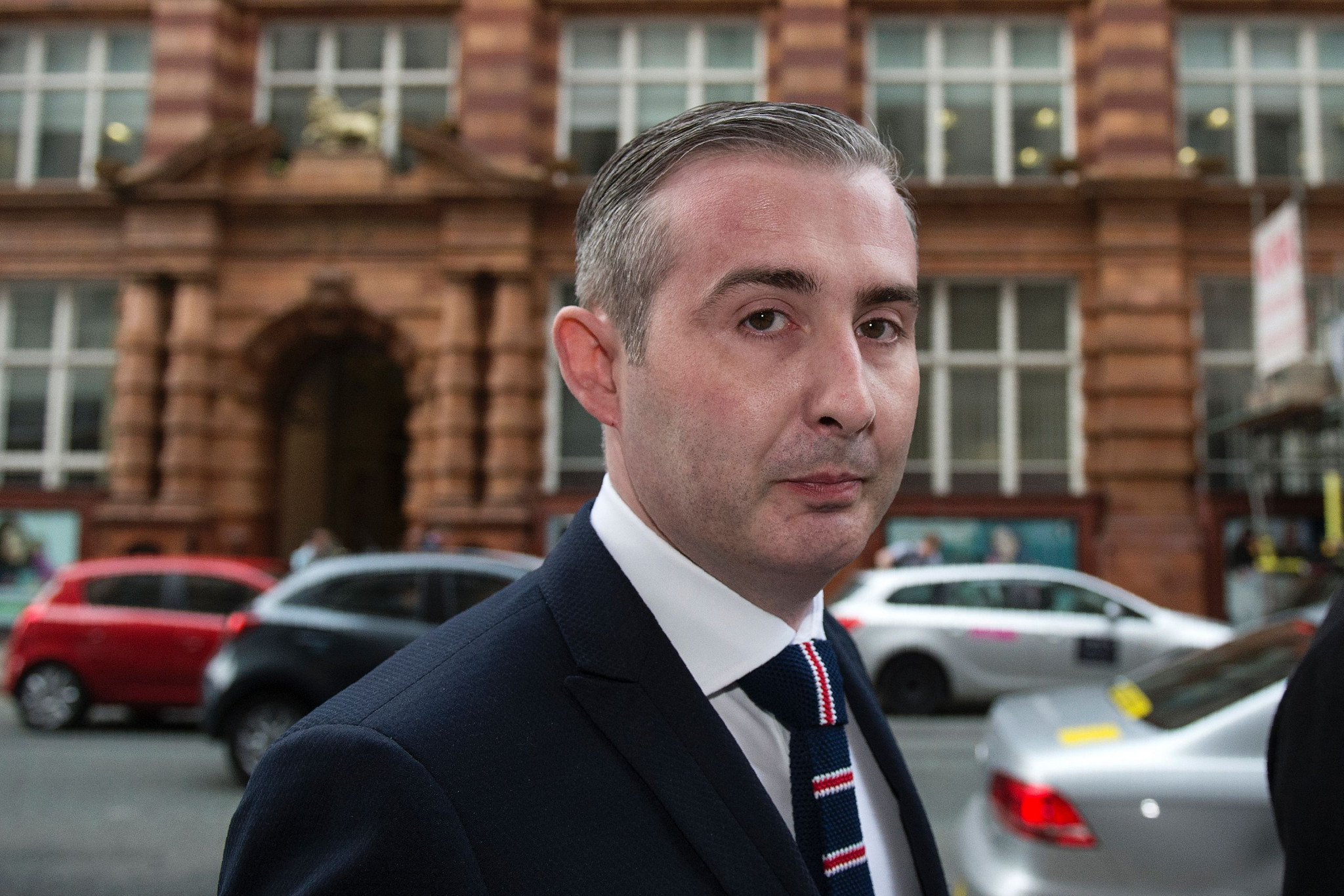 Mark Bonar, the doctor who boasted having prescribed performance enhancing drugs to 150 elite athletes, has been struck off the British medical register for misconduct.

A tribunal ruled that the 40-year-old had shown a "reckless disregard for patient safety" and was "yet to show any recognition of, or insight into, the seriousness of his actions".

In the past six years he had treated more than 150 sportspeople from the UK and abroad with banned substances such as erythropoietin, anabolic steroids and human growth hormone, and the performance improvements were "phenomenal", their report added.

Bonar is subsequently said to have prescribed treatment including Nebido, a testosterone supplement, thyroxine and Genotropin, a growth hormone, to be taken between races.

He also reportedly suggested taking the substance between four and six weeks before Britain's Olympic trials for Rio 2016 in order to avoid detection.

Analysis has show that there was no medical need for any of these drugs besides a performance-enhancing benefit.

They also said that prescribing thyroxine had left the patient "at real and serious risk of harm".

"The tribunal determined that, both individually and cumulatively, Dr Bonar’s conduct (which includes dishonesty during the course of a consultation, non-clinically indicated prescribing, contraindicated prescribing, prescribing with the aim of improving a patient’s athletic performance, and advising an athlete on how to actively avoid detection) amount to misconduct that is serious," concluded the report.

"Dr Bonar has made no admissions at this hearing, has shown no insight into his behaviour, has actively challenged the opinion of an expert endocrinologist (whilst providing no evidence to back up his claims that he was acting within normal accepted practice) and has informed the General Medical Council that he does not intend to engage in remediation.

"Bearing this in mind, the tribunal could not be confident that Dr Bonar would not repeat his misconduct in future.

"Accordingly, it determined that Dr Bonar’s fitness to practise is currently impaired by reason of his misconduct."

A 2016 report lambasted UK Anti-Doping for not doing more when first notified about Bonar's conduct.

There was no conclusive evidence found to support the wider claims of Bonar about doping in professional sport.

"I was simply over selling my practice to a businessman who had offered me a lucrative contract working with a number of amateur athletes," Bonar told The Times in a statement.

"It was no more than business banter and there was no substance or truth behind the grandiose statements.

"In hindsight they were ill-advised and I regret saying them."