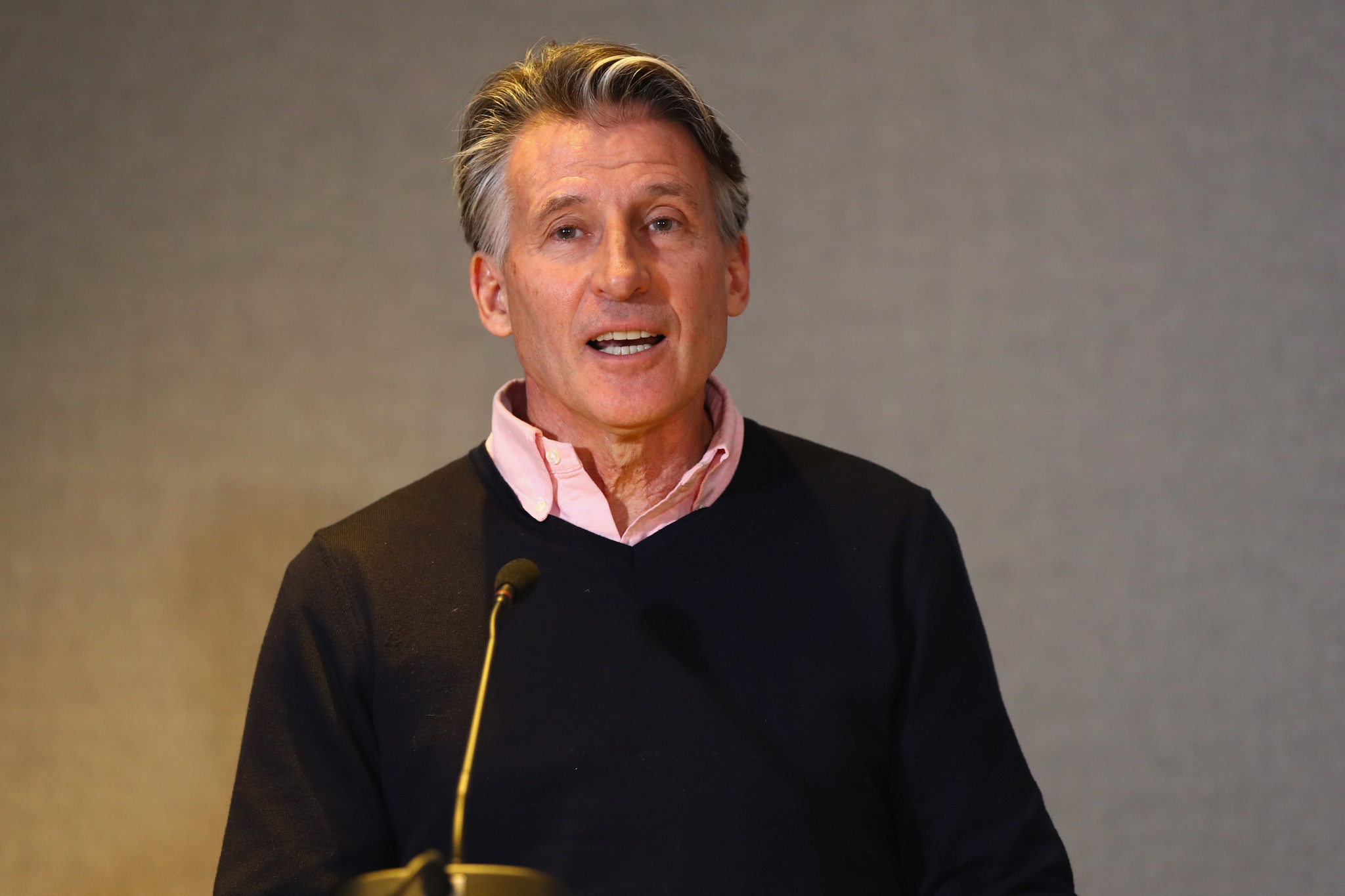 A minimum three-year waiting period will be required by athletes seeking to transfer their allegiance to represent another country under criteria set to be introduced by the International Association of Athletics Federations (IAAF).

The IAAF Council agreed on a series of guiding principles at their meeting here today, which they hope will tackle the controversial issue.

Rules are set to be drafted in the coming months, before being put up for approval at their next meeting in July.

A freeze on transfers will remain in place for the time being.

IAAF President Sebastian Coe confirmed that a review panel will be established by the governing body which will be tasked with determining the credibility of applications.

Countries will have to offer full citizenship and associated rights to an athlete before a transfer of allegiance will be approved.

Verification will need to be provided to confirm these rights have been guaranteed.

Athletes will only be able to transfer once in their career, while athletes under the age of 20 will not be able to change nationalities.

The IAAF opted to suspend transfer of allegiances last February with athletes' welfare and the integrity of competitions claimed to be at stake.

Concerns had been raised about the regularity of athletes seeking to represent other nations, particularly those from African countries such as Kenya.

With the depth of middle and long distance running talent in Kenya being vast, numerous athletes have moved nations to earn international appearances  and often healthy salaries.

"A lot of detailed work has been done," Coe said.

"Of course, there have to be exceptions and how we will achieve those is an important part of the next phase of the process."

World Half Marathon Championships will take place on the final weekend in March, while the Race Walking Team Championships have been given the flexibility to be in either April or May.

World Relays are now due to take place on the first weekend in May, while the World Under 20 Championships will be in July.

The outdoor World Championships on the last weekend of August or first weekend of September, to officially end the season.

An agreement with Ticketmaster was also confirmed until 2021, with the company now set to provide access to a “consolidate ticketing platform” for organising committees to sell tickets for events.

It is claimed having one ticket provider would allow for a consistent process for fans and organisers.