Build-up to Pyeongchang 2018 continues on eve of Opening Ceremony

Pyeongchang 2018: Day one of competition 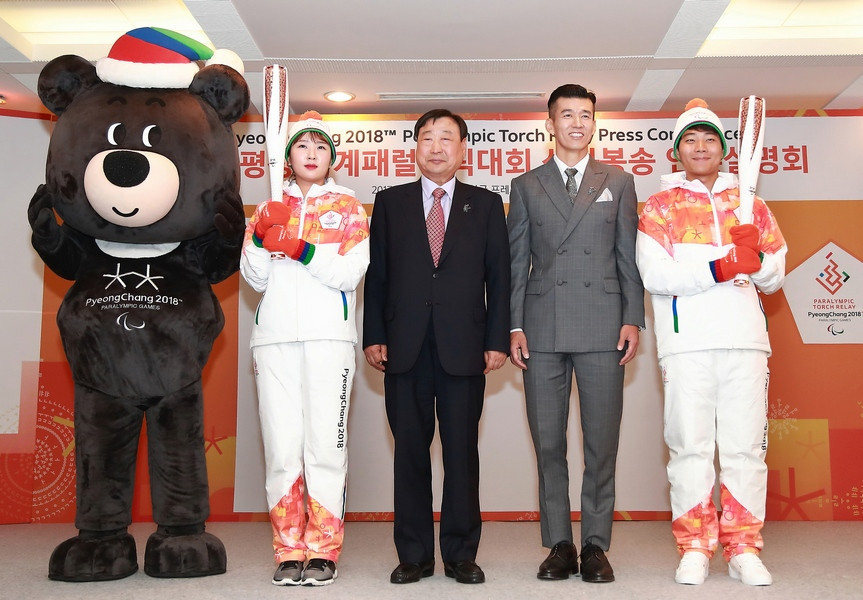 A recently-conducted survey shows that two-thirds of South Koreans do not know the start date for the upcoming Pyeongchang 2018 Winter Paralympic Games, which are set to begin here later this week.

Yonhap reports that according to a survey carried out by South Korean pollster Realmeter, 66.4 per cent of 500 South Korean adults asked did not know the Games open on Friday (March 9).

Thirteen-and-a-half per cent of those surveyed picked March 5 as the opening day, while 10.1 and 8.2 per cent selected March 12 and March 1, respectively.

A further 34.6 per cent said they did not know the exact start date.

In terms of regions, 40.4 per cent of people from the Busan, Ulsan and South Gyeongsang provinces knew the start date for the Games as opposed to just 24.9 per cent of those from the Daejeon, Sejong and Chungcheong provinces.

The Pyeongchang 2018 Winter Paralympics are due to conclude on March 18.

Low ticket sales are being blamed on the poor promotion of the Games.