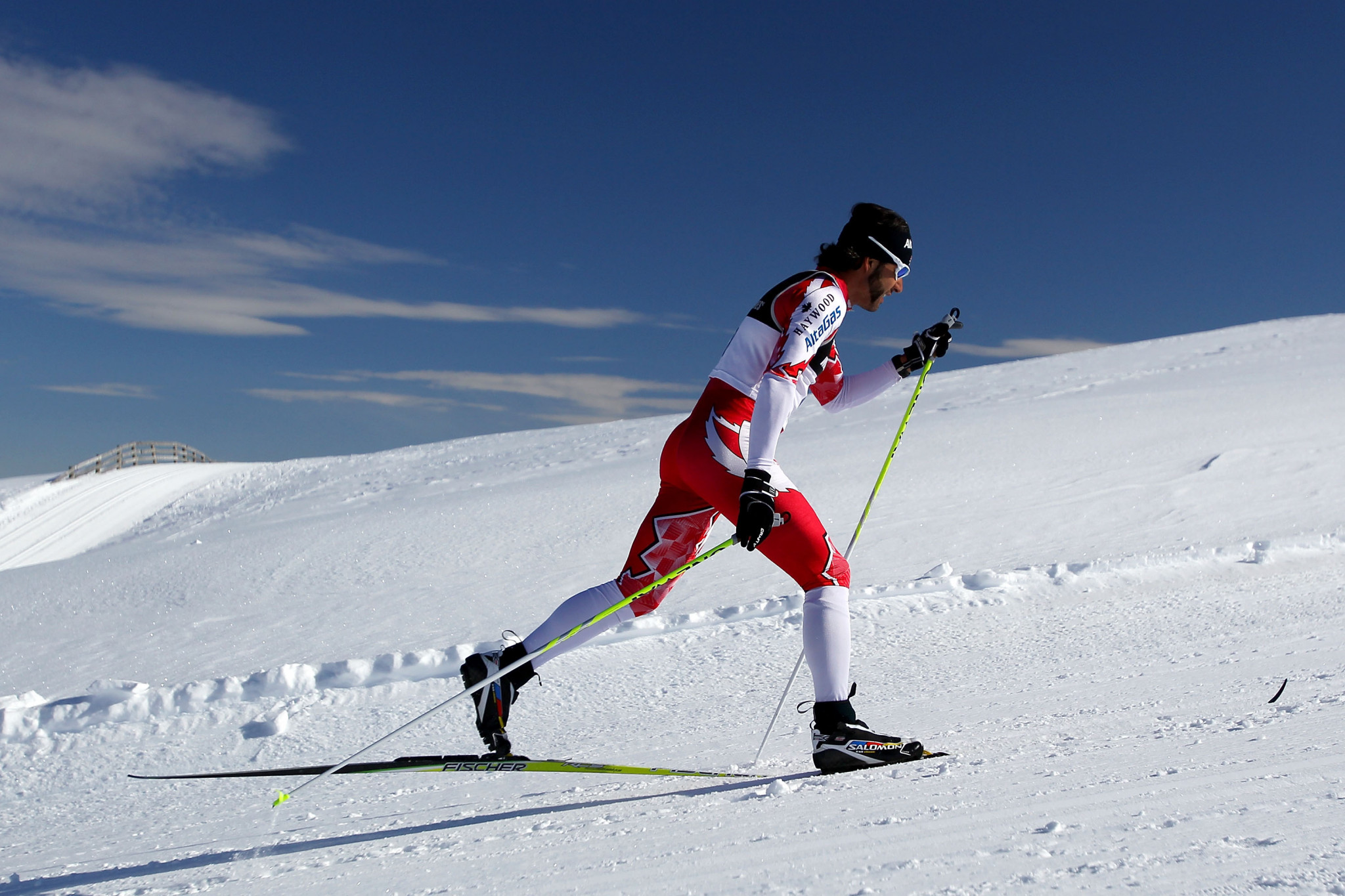 Canada have unveiled their final list of 55 athletes to compete at next month's Paralympic Games in Pyeongchang.

The 55-strong team will be the largest contingent that Canada has ever sent to a Winter Paralympic Games - bettering Sochi 2014 by one athlete - with 25 of them set to make their Paralympic debuts.

On the other end of the scale, ice hockey player Brad Bowden is the most experienced Paralympian on the team having competed in five previous Games - four winter and one summer - whilst 18 of the team have won Paralympic medals.

The ice hockey team that Bowden is part of will be Canada's largest contingent at the Games with 17 members, whilst wheelchair curling will bring the smallest number of representatives at five.

The most successful Canadian athlete in Pyeongchang will be Para-Nordic skier Brian McKeever, who has won 13 Paralympic medals in his career, including 10 gold, two silver and one bronze across four Games.

The oldest athlete is wheelchair curler James Anseeuw, who will take to the ice at the age of 58 whilst ice hockey player James Dunn is the youngest, having turned 17 in November.

"Congratulations to all of the athletes who have earned a spot on the Canadian Paralympic Team," he said.

"This is a talented team of strong competitors and we are heading to Pyeongchang looking to be leaders both on and off the field of play.

"We wish the athletes the best of luck with their final preparations, and encourage everyone across the country to cheer on this group of extraordinary Canadians.

"We are less than two weeks away now from the Games, and we are excited and ready to get started."

Minister of Science and Minister of Sport and Persons with Disabilities Kirsty Duncan added: "Congratulations to these exceptional athletes who will represent Canada at the Pyeongchang 2018 Paralympic Winter Games.

"With such a strong delegation, there is no doubt that we will experience some breathtaking moments.

"I wish you good luck at the Games.

"Enjoy every moment and remember that all of Canada is behind you."

Canadians will be able to watch the Paralympic Games on the Canadian Paralympic Committee's media channels, which will include coverage from CBC and Radio-Canada.

The Games will take place from March 8 to 18, with the full Canadian squad available here.