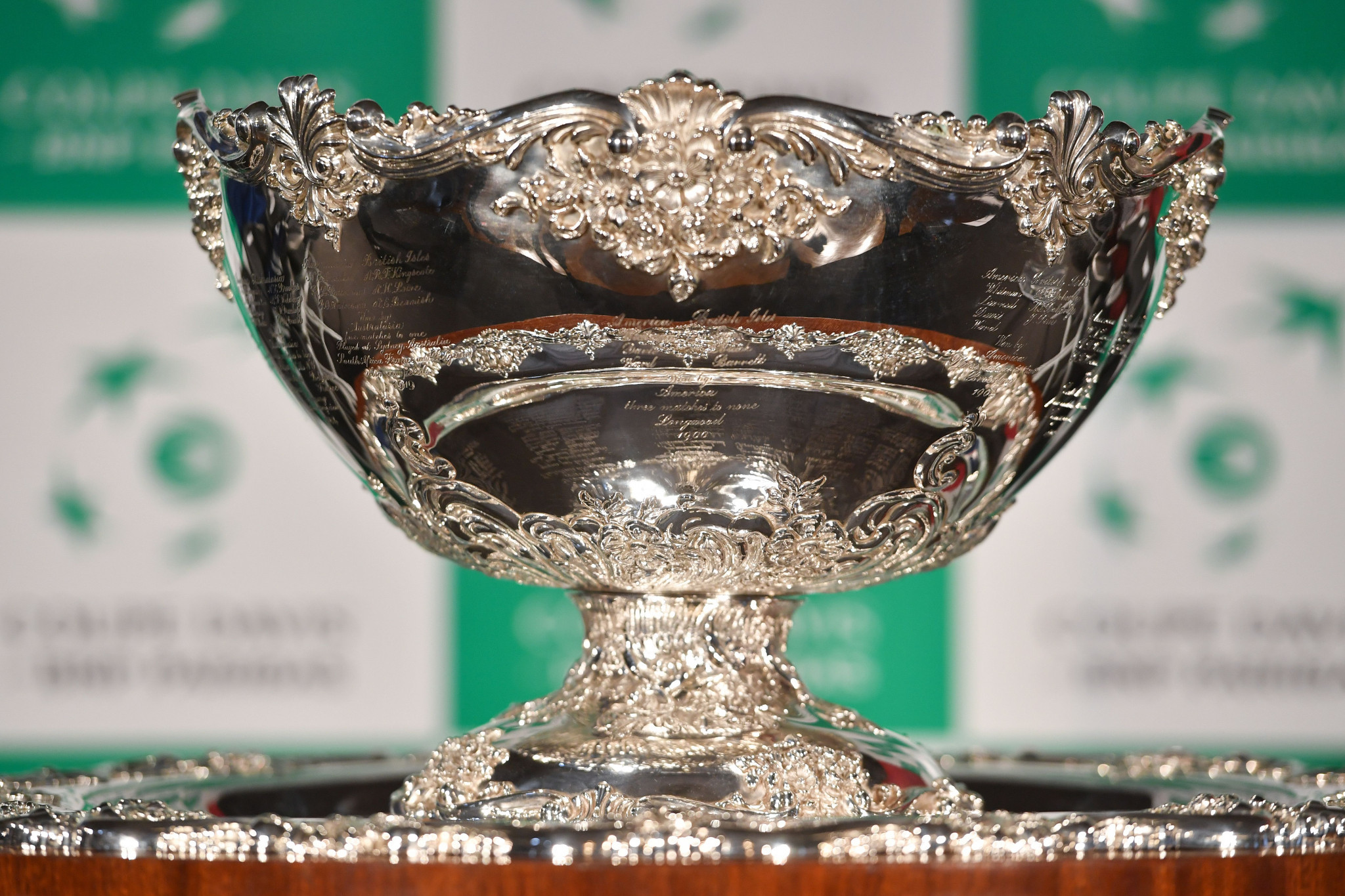 The International Tennis Federation (ITF) have announced that they will be revamping the Davis Cup following a new deal with investment group Kosmos.

The deal, which was mooted in May last year, sees the ITF enter a 25-year $3 billion (£2.1 billion /€2.4 billion) partnership with Kosmos, with the ambition to transform the Davis Cup and generate substantial revenues for the development of tennis.

The ITF board unanimously endorsed a new proposal to create a new annual "World Cup of Tennis Finals", which will crown the Davis Cup champions in a revamped tournament.

The competition will be played instead of the current Davis Cup Final event in November and will feature 18 nations.

The competing countries will be the 16 World Group nations along with a further two selected teams.

The new World Cup of Tennis Finals will feature a group stage followed by knock-out matches with each tie featuring two singles and one doubles match - all played over three sets.

There will, however, be no change to the current format of the zone group competition, which will still be held in early February.

The ITF say that Kosmos, founded and run by Spanish international footballer Gerard Pique and backed by Rakuten chief executive Hiroshi Mikitani, will invest significantly into the competition, meaning the prize money for players and ITF member nations will increase while funding will also be given to grassroots projects.

ITF President David Haggerty is excited by the new proposal.

"This is a complete game-changer for the ITF and for tennis," he said.

"Our board has supported a bold and ambitious plan for the future of the Davis Cup, one of the sport's most cherished and important events and a key cornerstone in our ITF2024 strategy.

"Our vision is to create a major season-ending finale that will be a festival of tennis and entertainment, featuring the world's greatest players representing their nations to decide the Davis Cup champions.

"This new partnership will not only create a true World Cup of Tennis, but will also unlock record levels of new investment for future generations of tennis players and fans around the world."

Kosmos President Pique added: "Kosmos is thrilled to join in this exciting partnership with the ITF.

"Together we can elevate the Davis Cup to new heights by putting on a must-see World Cup of Tennis Finals featuring the top nations and top players.

"Kosmos will also invest $3 billion  over 25 years into tennis that will help develop the game worldwide.”

In addition to the World Cup of Tennis Finals, there will also be a play-off featuring the eight nations that qualify from the Zone Group I events to decide who is promoted and relegated to the top tier.

According to the ITF, several cities have already expressed an interest in hosting the new World Cup of Tennis Finals with the organisation hoping they will be able to launch the competition in 2019.