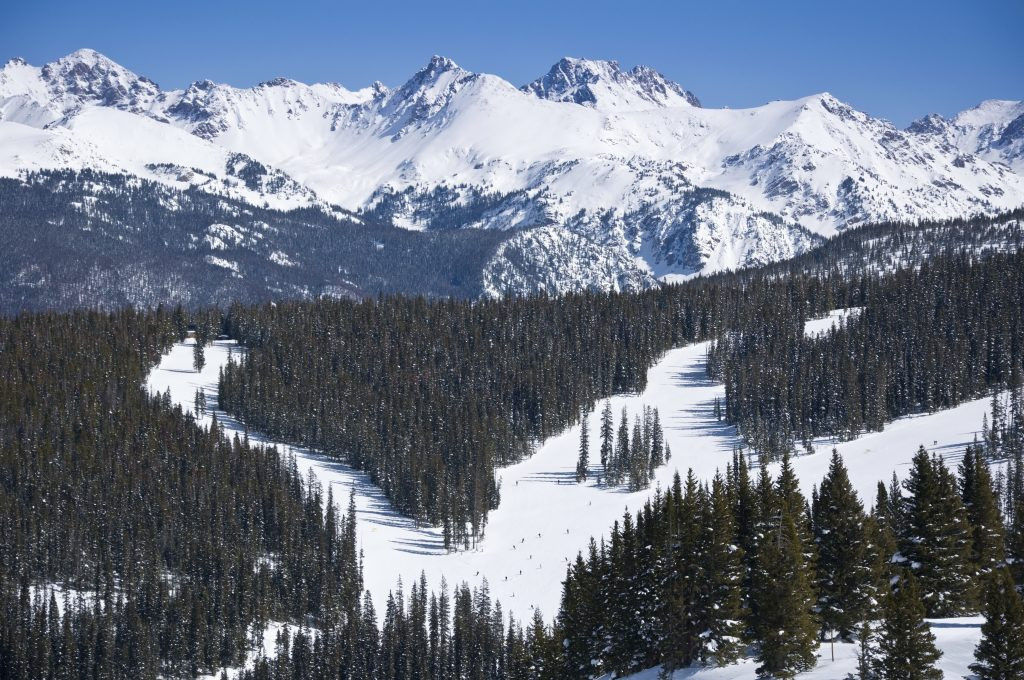 A key meeting to try to find out whether there is support in Denver to back a bid for the Winter Olympic and Paralympic Games is due to take place this week.

Eagle County includes Vail Ski Resort, which would be expected to play a key role hosting the snow events if Denver's bid were successful.

This will be the first public meeting since the  Exploratory Committee held a three-hour meeting last Thursday (February 24) to discuss its next steps.

"Can we do this in an economically feasible way that it’s beneficial both to our community and to the Olympic movement if you were to do it moving forward, and can we create a legacy that makes sense," Exploratory Committee chair Robert Cohen told 9News, an NBC-affiliated television station in Denver, after the meeting.

Denver had originally been targetting the 2026 Winter Olympic and Paralympics but the United States Olympic Committee have now revealed the earliest Games they will bid for is 2030.

Denver were awarded the 1976 Winter Olympics in 1970 but two years later a referendum about funding the Games led to the American city withdrawing.

They were awarded to Innsbruck instead.

More than 6,000 people have filled out an online survey in Colorado about hosting for the Games although it does not ask the specific question as to whether Colorado should bid or bid.

"There are concern we are not asking thumps up or thumbs down but the issue is we don't even know what we are proposing or recommending yet ," Cohen told 9News.

The Exploratory Committee is expected to make a recommendation about whether to pursue a bid or not in April.