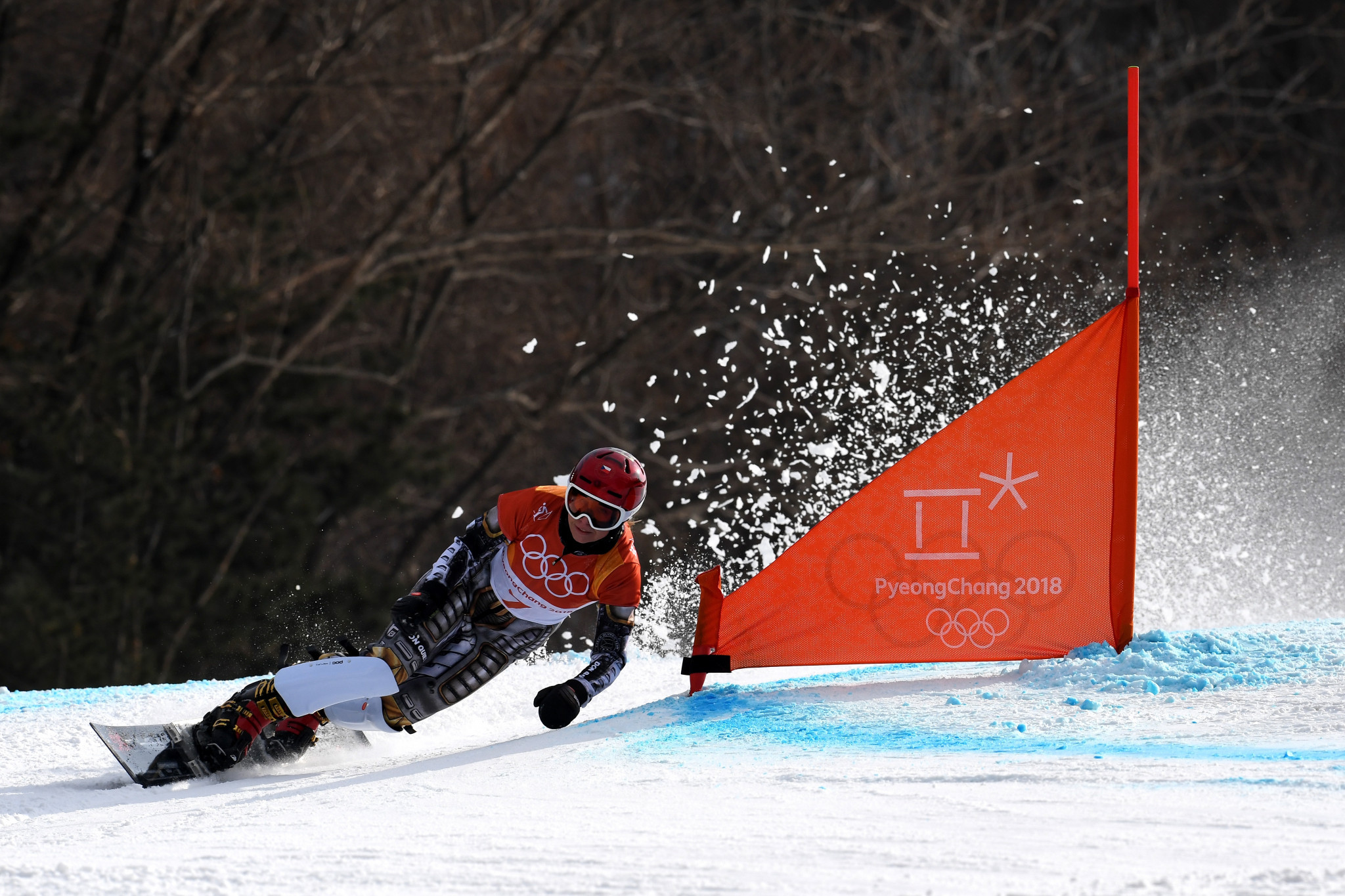 Ester Ledecká completed a sensational golden double at Pyeongchang 2018 as the Czech star stormed to victory in the women's snowboard parallel giant slalom to add to her remarkable alpine skiing super-G triumph at the Winter Olympic Games here.

Ledecká became the first woman to win individual gold medals in different sports at the same Winter Olympic Games after she comfortably beat Selina Joerg in the big final at the Phoenix Snow Park.

The 22-year-old had already made history by competing in both alpine skiing and snowboarding but will depart Pyeongchang 2018 as an unprecedented double champion.

The men's parallel giant slalom crown was sealed by Switzerland's Nevin Galmarini, who held off the challenge of South Korean rider Lee Sang-ho in the big final.

The bronze medal in the women's event went to Ramona Hofmeister of Germany after she overcame Alena Zavarzina of the Olympic Athletes from Russia team.

Zan Kosir of Slovenia claimed a dominant win over Frenchman Sylvain Dufour to take bronze in the men's small final.

While Ledecká's claiming the super-G title was a huge shock, her snowboard success was anything but as she came into the competition as the red-hot favourite.

She is the reigning parallel slalom world champion and has won the previous two overall Snowboard World Cup titles.

Ledecká was in confident form throughout as she progressed to the final with ease.

The Czech faced Joerg for the gold medal and again dominated the race, weaving her way around the course in style before crossing the line 0.46sec ahead of the German.

Asked whether she was the superstar of Pyeongchang 2018, Ledecká replied: "I don't feel like that, but it sounds good.

"It was actually quite tough to change myself to a snowboarder.

"I had one week for it, in the end, and until yesterday I didn't really feel good with my riding.

"But today I found the snowboarder in me, luckily.

"In the end it was the smallest pressure on me, since one week.