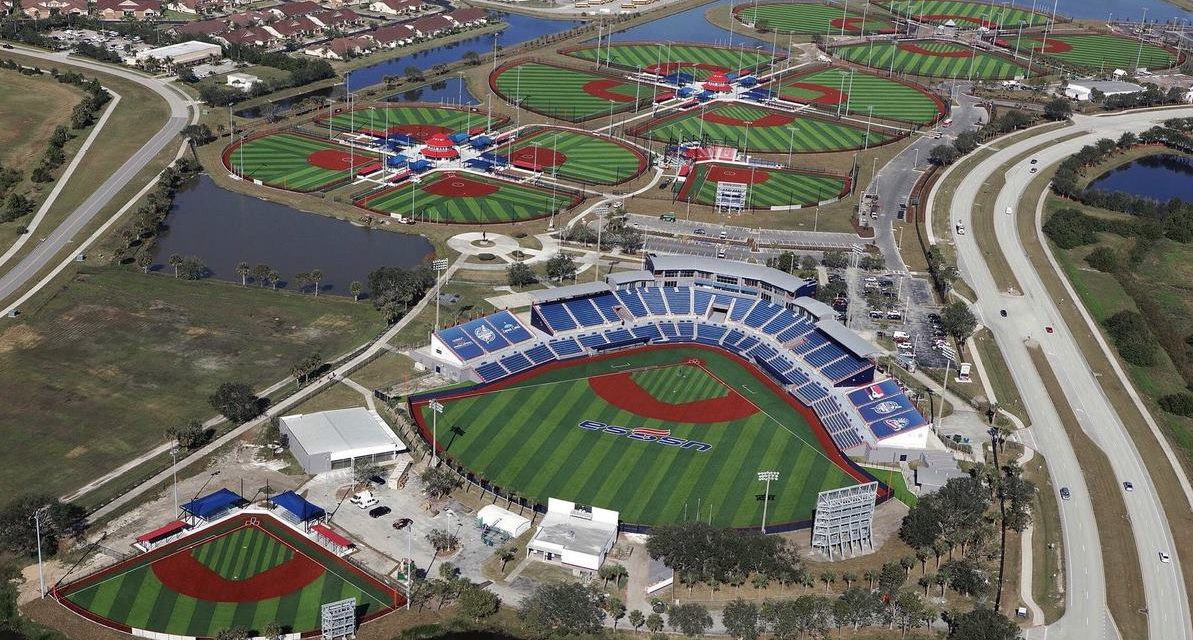 It came following a WBSC visit to the Space Coast Complex which will host competition in Florida between August 22 and 31.

Officials evaluated the venue with the tournament set to be the first staged by the United States Specialty Sports Association (USSSA), a WBSC associate member.

The Complex is part of a $30 million (£21 million/€24 million) redevelopment and tourism project in Brevard County which includes a broadcast centre.

"USSSA's Space Coast Complex is a first-class facility and promises to be the home of the biggest-ever Women's Baseball World Cup," said WBSC President Riccardo Fraccari.

"The Space Coast will be an incredible stage for the players, as well as the fans in the stands and spectators watching around the world."

Ten countries have booked their places in Viera so far with two more spots up for grabs.

The remaining two teams will qualify from the inaugural Pan American Women's Baseball World Cup Qualifier in the Dominican Republic next month.

"It is going to be the main event of the summer.

"In the near future, we expect to host 45 to 50 weekend or week-long events a year at Space Coast Stadium complex."