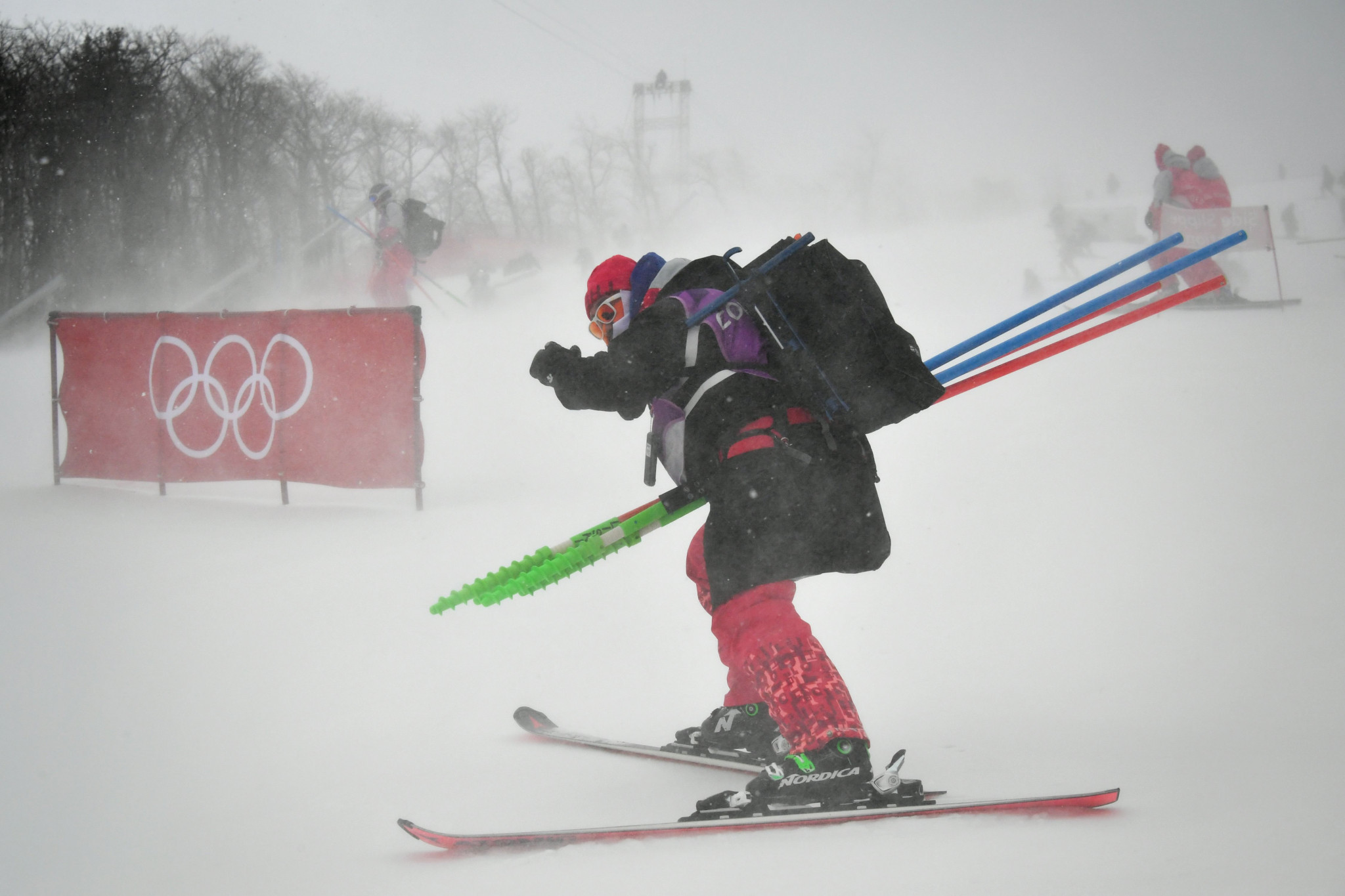 Strong winds have again played havoc with the Alpine skiing schedule at the Winter Olympic Games here after the women's slalom was postponed and rescheduled for Friday (February 16).

The event, due to feature the likes of American star Mikaela Shiffrin, was twice delayed before organisers confirmed it would not take place as planned at the Yongpyong Alpine Centre.

It marks the third time in the opening four days of the Games here that an Alpine skiing event has been postponed.

Only the men's combined, won by Austria's Marcel Hirscher yesterday, has gone ahead as planned.

The men's and women's competitions were initially set to be held on alternate days.

But tomorrow will see the men take to the men's downhill while the women tackle the giant slalom.

On Friday, the rearranged slalom is due to be staged as the men compete in the super-G.

International Olympic Committee (IOC) officials and Pyeongchang 2018 remain confident all of the events will be held during the Games.

"If the wind continues to blow for then next 15 days it might be a problem but at present everything is okay," IOC Presidential spokesperson Mark Adams said.

"The International Ski Federation (FIS) is used to disruption, by too much wind, too much snow, not enough snow so they are happy at this point."

Organisers were hopeful the women's slalom could be staged this morning before conditions began to worsen.

"We had hope to be able to get today’s race completed as scheduled, but it became clear that the winds were simply too strong to guarantee a fair and safe competition," FIS race director Atle Skaardal said.

"The forecast for both Thursday and Friday looks very promising as sunny skies and low winds are predicted."

The FIS have been criticised in recent days for allowing the women's snowboard slopestyle final to go ahead despite poor conditions.

Of the 50 athletes in the field, only nine laid down a completed run, leading to concerns about the safety of the competitors.

The FIS dismissed suggestions the safety of the athletes had been jeopardised, with a spokesperson claiming "nobody was forced to go down and compete".