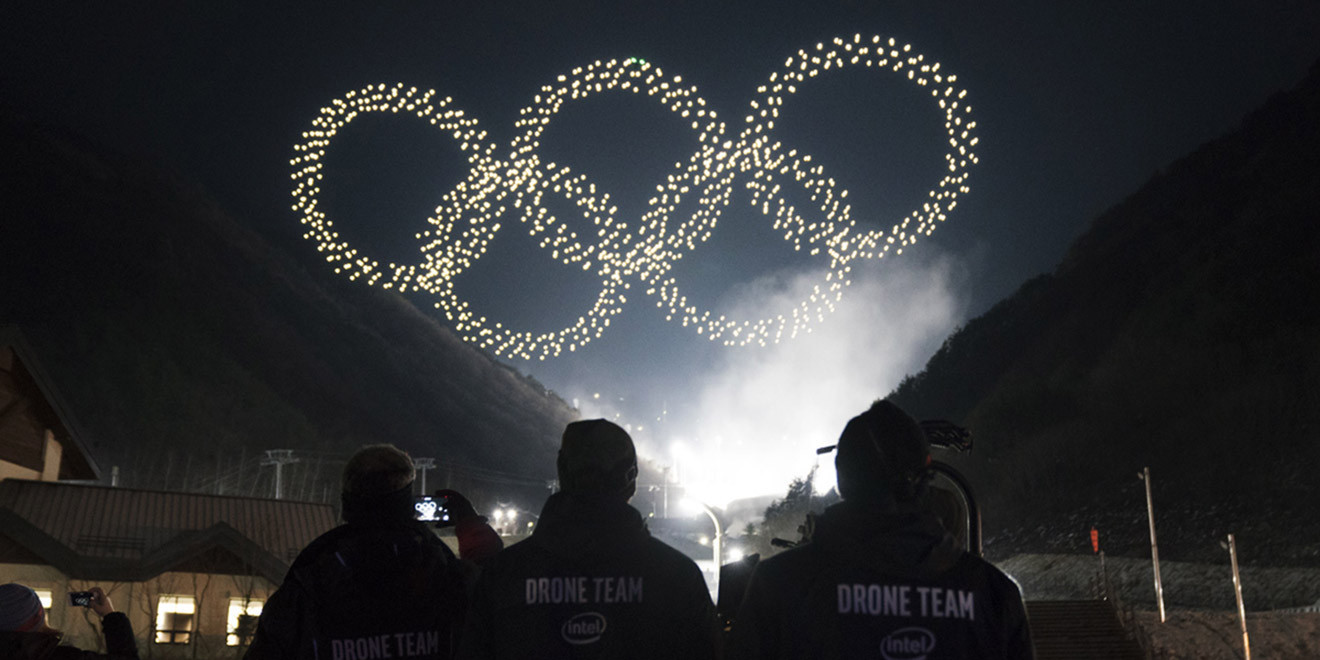 After adjustments, the body has reported a total comprehensive loss for the year of just over $99 million (£71.6 million/€80.8 million).

The loss is of limited significance because it was a non-Games year.

If there was a figure that jumped out of the pages of the IOC’s combined financial statements it was the $493.2 million (£356.6 million/€402.5 million) of revenue attributed to the TOP worldwide sponsorship programme.

It has long been expected that sponsorship would take over from broadcasting as the Olympic Movement’s main growth engine in the 2017-2020 quadrennium, with the TOP programme’s value rising from $1 billion (£723 million/€816 million) to perhaps as much as $2 billion (£1.45 billion/€1.63 billion).

However, the growth rate implied by this first-year figure is not far off 250 per cent.

Part of the reason for the unexpectedly big jump compared with the 2013 figure may lie in the small print.

Accounts for 2014 state that the cash element of TOP revenues is recorded "in the period the instalments become due", with part of the value-in-kind element recognised "on a linear basis".

By 2017, this had been changed such that part of the value-in-kind was recognised "in the period the goods or services are rendered", with the cash element now recorded “on a linear basis”.

It seems possible that this might have resulted in a higher proportion of revenues related to 2017-2020 sponsorship contracts being taken into account in their first year.

The position should become clearer when the current year’s accounts are published.

For now, the most sensible assumption is that, while cycle-on-cycle growth in TOP-related revenue will indeed be impressive in 2017-2020, $2 billion (£1.45 billion/€1.63 billion) should continue to be regarded as the likely top of the range - although any further deals, covering only part of the quadrennium, might yet change this.

The accounts explain that the IOC has "contracted a loan" up to a maximum CHF120 million ($127.7 milliom/£92.4 million/€104.3 million) to finance construction of its new headquarters.

Borrowing costs were “recognised at the rate of 1.46 per cent”.