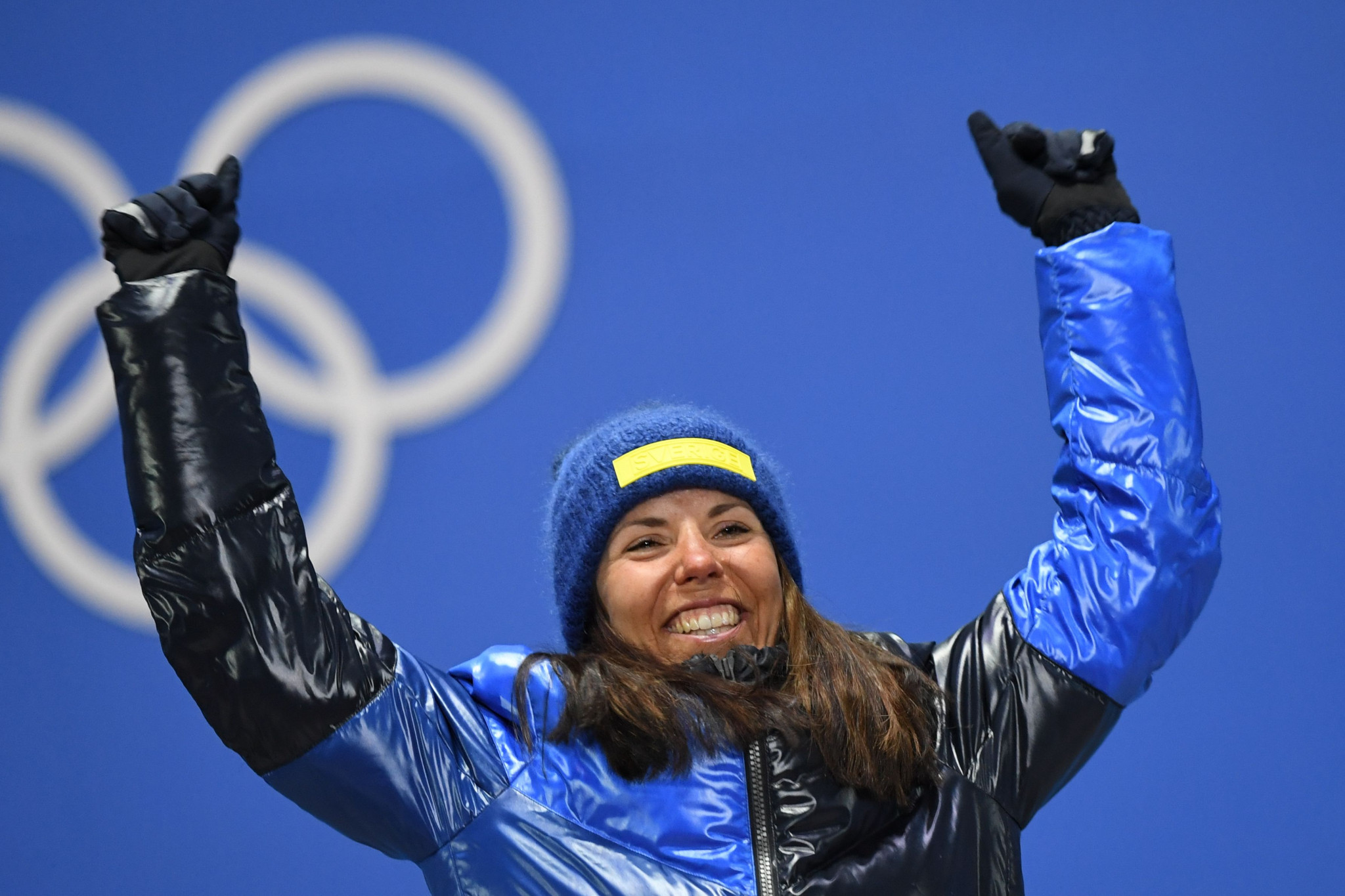 Kalla clocked a time of 40min 44.9sec to triumph by a margin of 7.8 seconds over Norway’s Marit Bjørgen, who beat her to the gold medal in the same event at Sochi 2014.

Finland’s Krista Parmakoski finished 10.1 seconds off the pace in third.

"I was quite nervous today and the Olympics is something I have focused on for a long, long time.

"It has felt great during the season,but I know everyone wants to be in shape at the Olympics.

"It was really exciting and fun to compete today."

Kalla has now equalled canoeist Agneta Andersson as the Swedish woman with the most Olympic gold medals, with three.

She also has six Olympic medals over to her name, equalling Alpine skier Anja Pärson for the most among Swedish women at the Winter Games.

Only Andersson has won more Olympic medals among Swedish women, with seven.

Bjørgen's runners-up finish secured her an 11th Olympic medal, setting a record for women in any sport at the Winter Olympics.

Her collection includes three gold medals from Vancouver 2010 and three from Sochi 2014.

Bjørgen had previously been on 10 with Raisa Smetanina, whose tally of four gold, five silver and one bronze had been won between Innsbruck 1976 and Albertville representing the Soviet Union and Unified Team.

Among male competitors, only Norwegians Bjørn Dæhlie and Ole Einar Bjørndalen have won more medals, with 12 and 13 respectively.

"I am very happy to take a medal in my last Olympics and still to be there," Bjørgen said.

"Charlotte was stronger than me, but I am happy with silver."

Cross-country skiing action at Pyeongchang 2018 is scheduled to continue tomorrow when the men's 15km + 15km skiathlon is set to take centre stage.