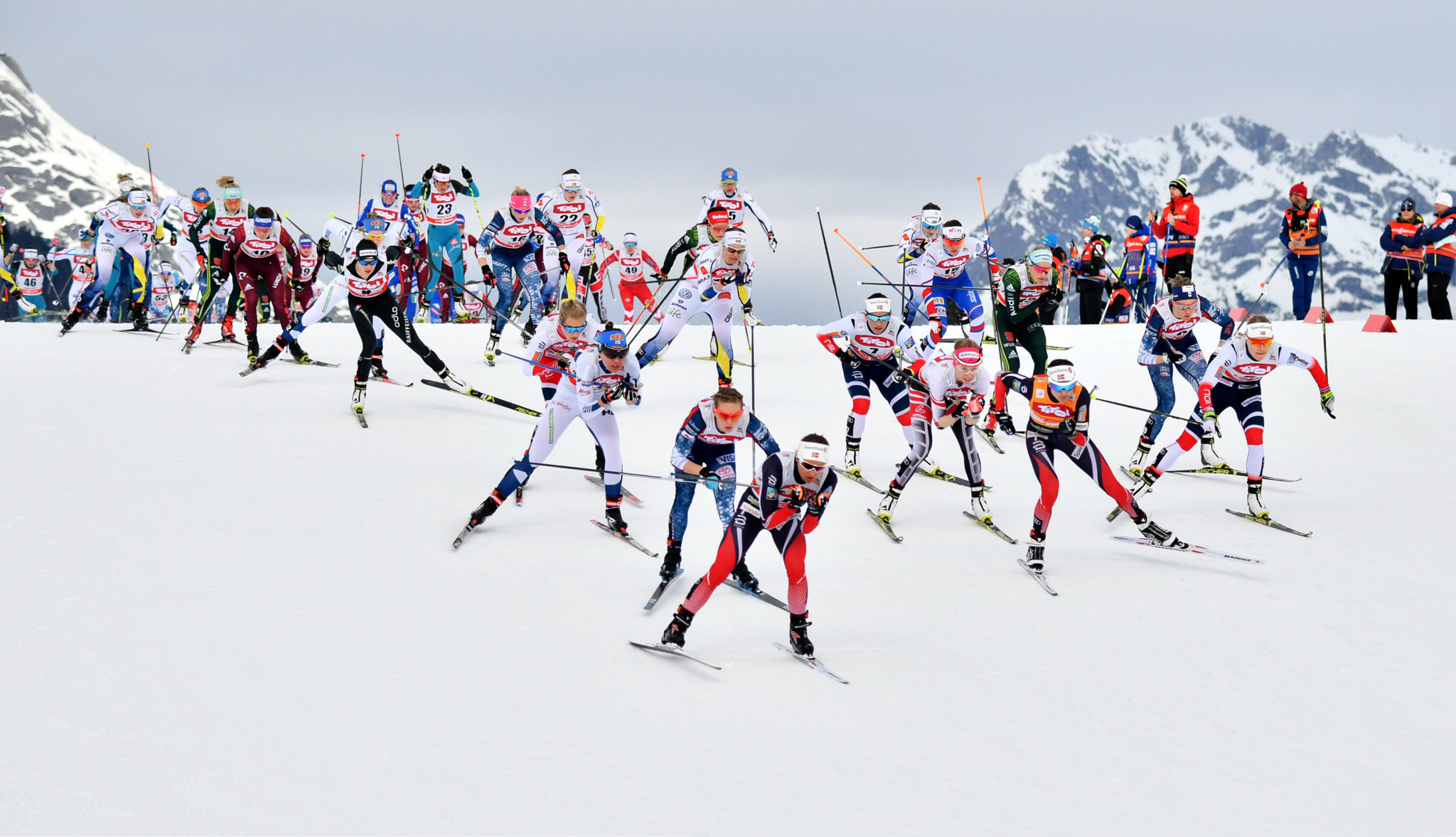 Allegations that around a third of cross-country skiing medallists at Olympic and World Championship events since 2001 have been blood doping have been denied by the International Ski Federation (FIS) here today.

An investigation by The Sunday Times and the German broadcaster ARD alleged that "hundreds of skiers have escaped bans despite recording abnormal blood test scores", some of which supposedly had "less than a one in a million chance of being natural".

This followed the two media outlets gaining access to a database containing more than 10,000 blood tests from nearly 2,000 winter competitors.

It was reported that 91 gold medals have been won in the Olympics and World Championships since 2001 by skiers who have "recorded tests judged to be suspicious".

"In response to the allegations in The Sunday Times article, the FIS strongly objects to the misrepresentation that there was and is a substantial number of skiers participating in the Olympic Winter Games despite recording abnormal blood test scores that suggested there is a 'significant incidence of doping',” FIS secretary general Sarah Lewis told insidethegames today.

The governing claimed they have operated a longitudinal blood testing programmes introduced in 2001 before they graduated to the athlete biological passport system later in the decade.

"FIS is committed to doping-free sport and protecting the rights of the clean athletes," Lewis said.

"We are working very closely with WADA on a permanent basis, as well as the IOC here at the Olympic Winter Games and with further important anti-doping activities, including the establish Independent Testing Authority."

There are legal ways of boosting blood values, such as through oxygen tents and by regular altitude training.

According to The Sunday Times report, though, anti-doping experts have concluded that many of the skiers must have either "injected themselves with the banned blood-boosting drug erythropoietin or been given transfusions of their own blood, which had been extracted earlier".

None of the names of those implicated have yet been published.