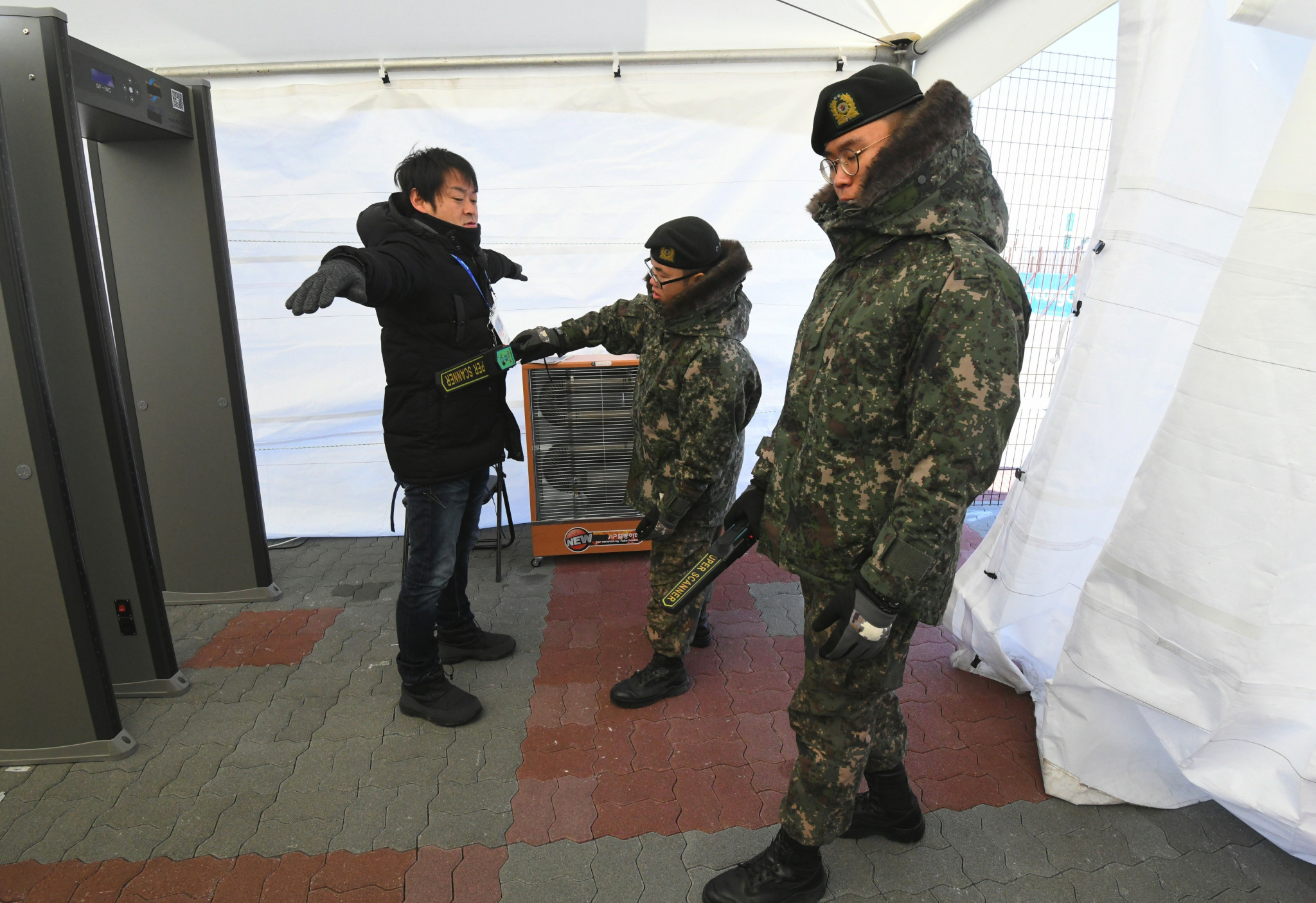 Pyeongchang 2018 have confirmed an outbreak of the norovirus at the Winter Olympic Games here is spreading after the number of reported cases of the illness rose to 128.

In an update, the Organising Committee revealed there had been 42 new confirmed cases of the virus today.

A total of 34 of these are security staff at the Horeb Youth Centre and they have all now been quarantined.

Those with negative test results at the location have been released from quarantine and have returned to work.

The previous amount of those affected stood at 86 yesterday.

The outbreak was initially confined to security guards but it has now reached other areas of the Games, although there are no confirmed cases among athletes.

Of the new cases, eight are from the Gangneung and Pyeongchang areas, South Korean organisers said in a statement.

An investigation is now under way to find the source of the infection, which causes vomiting and diarrhea.

The source of the outbreak is not yet known.

Advice from Pyeongchang 2018 includes people here should wash their hands for 30 seconds with flowing water and soap after going to the toilet.

Symptoms of norovirus begin about 12 to 48 hours after exposure and last one to three days.

Outbreaks of norovirus are not uncommon at major events like this.

The International Association of Athletics Federations World Championships in London last year were hit by an outbreak that affected several top athletes.

There was also an outbreak of norovirus at the 2014 Commonwealth Games in Glasgow that was eventually traced to the Athletes' Village.