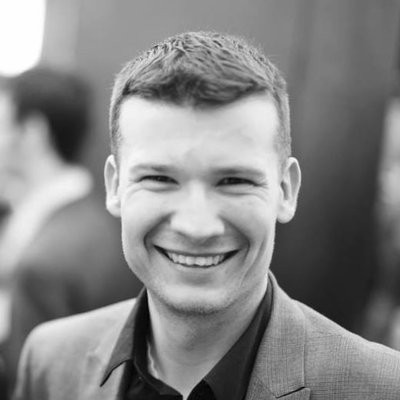 A Calgary councillor has expressed concern about an apparent attempt from the International Olympic Committee (IOC) to "influence" their potential bid for the 2026 Winter Olympic and Paralympic Games.

This follows a visit from an IOC delegation headed by executive director for the Olympic Games, Christophe Dubi, and a positive summary about the Canadian city by IOC vice-president Juan Antonio Samaranch during an assessment given at the IOC Session here.

Councillor Jeromy Farkas described the latter remarks as "troubling" and dismissed it as an attempt to influence public opinion.

Samaranch, though, also praised the chances of other contenders such as Sion in Switzerland, Stockholm in Sweden and Sapporo in Japan, and the IOC have not given Calgary any obvious special treatment not received by its rivals.

"I'm really concerned we're starting to go down a path where it's becoming harder and harder to say no," Farkas said, according to the Calgary Herald.

"At every step of the way, it seems like we're actually losing our independence in terms of who is actually making the decisions, but more than that, how they're being made.

"Things like these very overt efforts to influence public opinion and 'handle' the local media give me reason for pause.

"I'm concerned that there's a momentum that's building that's put us on this track without actually having really thought it out properly."

The Calgary City Council voted in favour of pressing ahead with their possible bid late last year but still face lingering doubts over whether to proceed.

They voted by a 10-4 majority to continue with a project currently expected to cost around CAD4.6 billion (£2.7 billion/$3.7 billion/€3 billion).

Canadian Olympic Committee (COC) President Tricia Smith said that Samaranch may have been following a similar strategy used by his father, the former IOC President with the same name, to praise multiple contenders and encourage them all to press ahead.

COC chief executive Chris Overholt added: "We were very favourably reviewed [by the IOC] and I think we all felt very good about that exchange so we're encouraged and positive but at the same time we're quite cautious.

"There's a process that needs to take place, the most important part of which is that Calgary needs to decide with its partners that it's something it wants to take on, and equally so our session members need to ultimately make that decision.

"So there's a number of steps in the process but we feel very good with where we are, about the work that's been prepared and about the exchange we've had with the IOC staff and preparation."

Cities have until March 31 to submit interest before the IOC Session officially begins the contest in October.