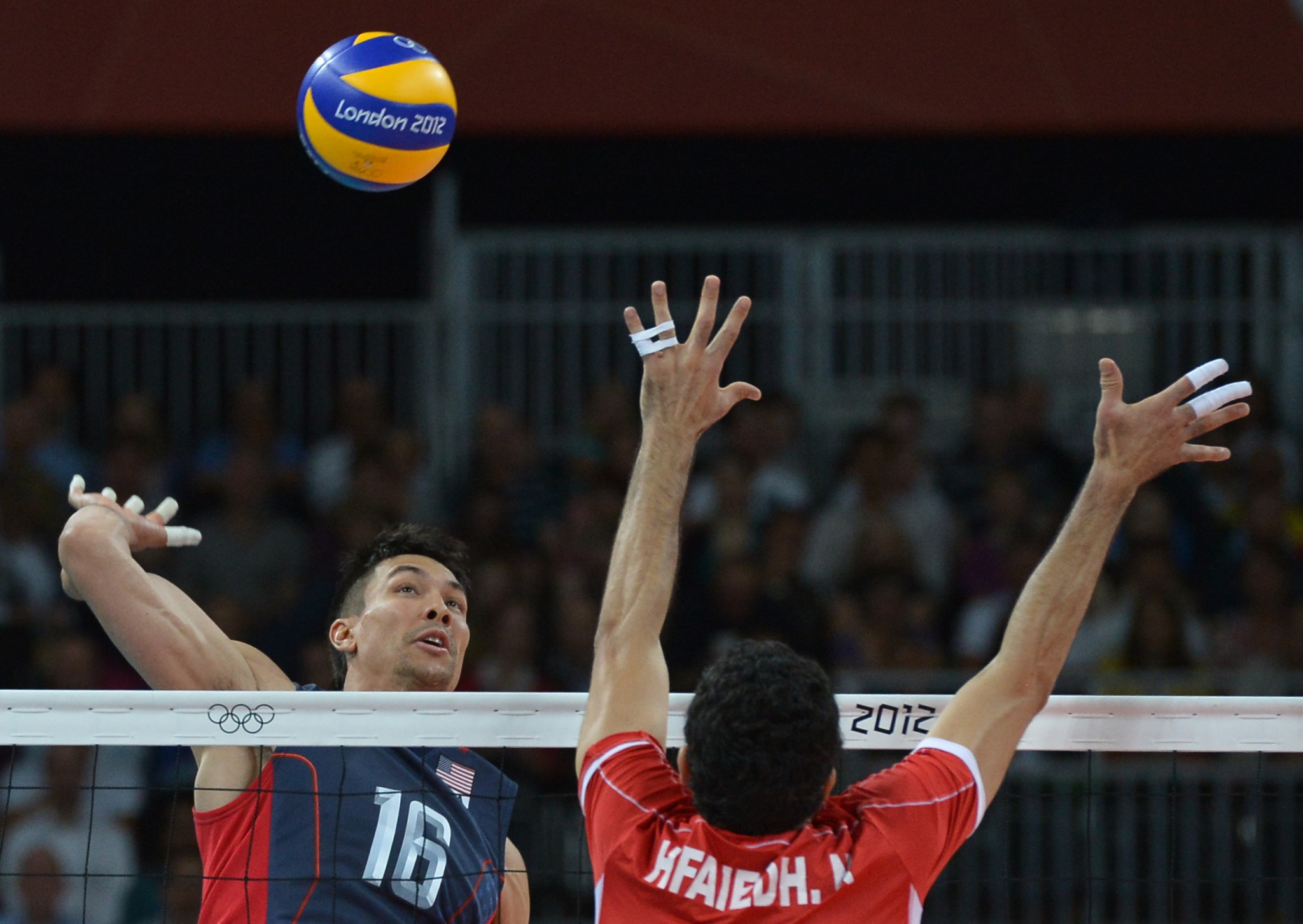 The prohibited substances clenbuterol and ephedrine were detected in his sample, taken on March 26.

Clenbuterol is listed as an anabolic steroid, while ephedrine is classed as a stimulant.

The latter is only prohibited in-competition when the concentration in urine is greater than 10 micrograms per millilitre, which McKienzie exceeded.

The presence of clenbuterol in the test led to McKienzie being given a provisional four-month suspension.

ASADA stated the player "breached the terms of that suspension by competing in four overseas tournaments in the following months".

As a result, his sanction has not been backdated, with the 38-year-old American now being handed a four-year ban.

This will run from December 8 last year, through to the same date in 2021.

ASADA announced Australian Fien has been given a nine-month ban, following a positive out-of-competition test on April 20, 2017.

Her sample was found to contain higenamine, which is prohibited at all times under the "S3 class of Beta-2 Agonists" section of the World Anti-Doping Agency prohibited list.

"It is increasingly being detected in dietary supplements but is not always listed as higenamine on ingredient labels," an ASADA statement read.

"It has also appeared under the name Nandina domestica, Tinospora crispa, Norcoclaurine or Demethylcoclaurine.

"Ms Fien accepted the sanction and waived her right to a hearing.

"Although athletes are solely responsible for all substances in their bodies, Ms Fien's sanction was reduced to nine months on the basis of her degree of fault and the fact that the supplement, 'Liporush', was a contaminated product."

ASADA stated that Fien's suspension was backdated to August 9, when she accepted an optional provisional suspension.

The sanction will now end on May 9.

ASADA have advised athletes that they can never be 100 per cent certain their supplements are free from prohibited substances, due to "poor regulation of the industry".