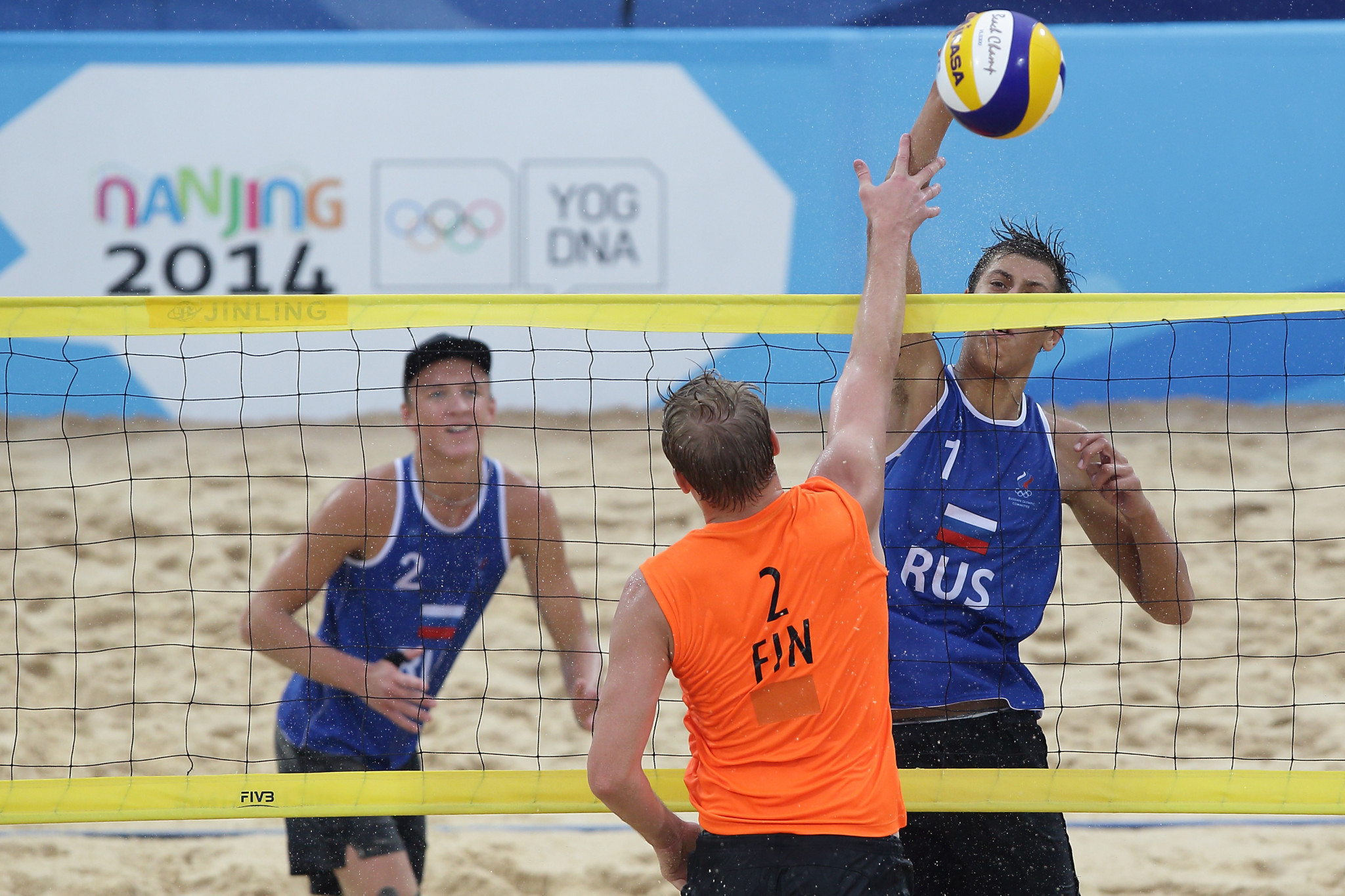 A host in Africa will be proactively approached for the Summer Youth Olympic Games in 2022, it has been announced here today.

It is expected this will be discussed further at the IOC Session due to start on Tuesday (February 6).

"The Executive Board decided today to propose African continent a strong priority for the host.

"Therefore we will, if the Session approves this, proactively approach a number of African NOCs."

Nowhere in Africa has ever hosted an Olympic Games event.

Cape Town in South Africa came closest when reaching the candidature stage of the 2004 Olympic Games, an event ultimately awarded to Athens.

Cairo in Egypt also bid unsuccessfully for the 2008 edition awarded to Beijing.

Durban's hosting of the 2011 IOC Session at which Pyeongchang were awarded the 2018 Winter Olympic Games, due to start here on Friday, is perhaps the continent's most notable Olympic hosting achievement.

Morocco and South Africa appear the most feasible locations for a Summer Youth Olympic Games.

Durban, however, has also been stripped of the 2022 Commonwealth Games after failing to meet the necessary criteria.

Morocco is also bidding to host the 2026 FIFA World Cup.

Buenos Aires will host the third Summer Olympic Games in October to follow the first two editions in Singapore and Nanjing in 2010 and 2014 respectively.

insidethegames revealed in September that Budapest had been approached to host the next edition, but the city ultimately decided against an attempt.

The IOC said claimed that they were open to switching the Youth Olympics to 2021 or 2022 to find the best place in the international sporting calendar.