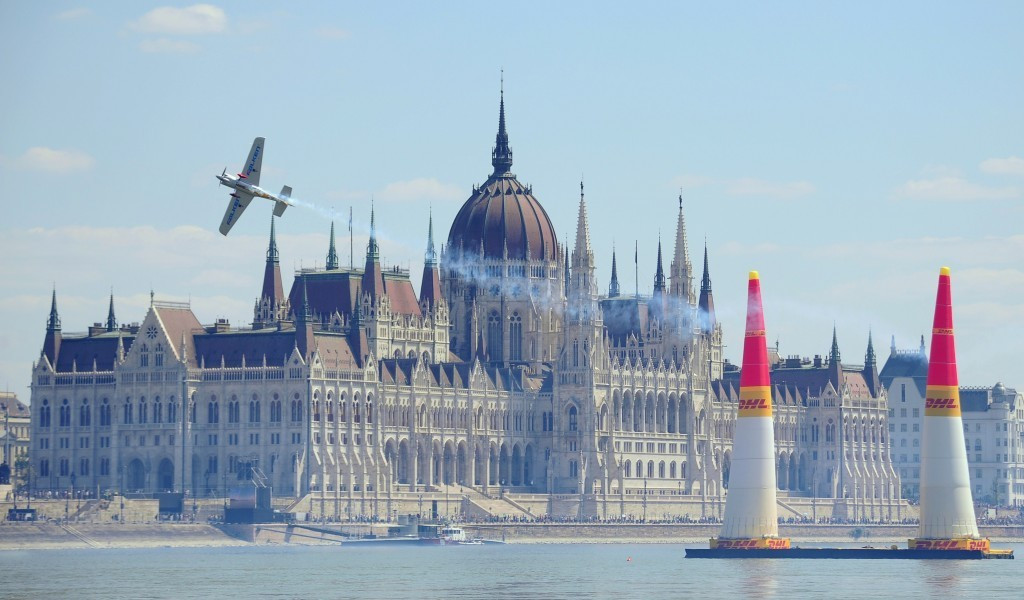 Budapest is among cities in discussions with the International Olympic Committee (IOC) over potentially hosting the next edition of the Summer Youth Olympic Games, insidethegames understands.

At present, the event is scheduled to take place in 2023, although it remains possible it could happen in 2021.

The Hungarian capital remain keen to host major events, despite their withdrawal from the campaign for the 2024 Summer Olympic and Paralympic Games in February following floundering public and political support.

insidethegames has learned that preliminary talks have taken place between officials from the city and the IOC.

IOC executive director for the Olympic Games Christophe Dubi confirmed that they are already consulting with several cities and expect more to emerge.

"Obviously, they had a very good bid," Dubi said.

"Let’s be clear, it was very creative and they did a lot of work at a technical level.

"That is a city that can host the Olympics.

"Nevertheless, they could be interested for the YOG as well.

"But the YOG and especially the candidature process would target cities, primarily, that would not be able to host a bigger event."

Buenos Aires will host the third Summer Olympic Games next year to follow the first two editions in Singapore and Nanjing in 2010 and 2014 respectively.

It was decided in 2015 to push back the next edition until 2023, partly in order to avoid a date clash with the Winter Olympic Games.

But it is possible the timeframe could be change again until two years earlier.

"The [IOC] Session made a decision two years ago to move the Games to 2023," Dubi added.

"Now, among the constituents there are various discussions about what is the best timing for the Summer YOG.

"However, again, we have had a number of people approaching us with different arguments saying 2023 might not be ideal for x, y, z reasons.

"But when you look at the overall calendar, actually, every year you have a number of events for the NOCs (National Olympic Committees) and IFs (International Federations).

"So far we are definitely on 2023, however, if we have to re-open and look into more detail, this is something we are going to do.

"Since it was a decision made by the Session, it would have to go back to the Session.

"So, we feel, the earliest when something could happen would be in Pyeongchang [at the next IOC Session in February].

"Here we are speculating because, again, this is information provided by various stakeholders mentioning that, here or there, it may be easier in 2022, 2021.

"So, at some point, we need to have a complete picture of the situation and validate 2023 or open a conversation for another year."

They are also interested in hosting the 2023 International Association of Athletics Federations World Championships.

Budapest's bid for 2024 was withdrawn in February following a meeting between Hungarian Prime Minister Viktor Orbán, the city's Mayor István Tarlós and the Hungarian Olympic Committee.

Opposition had been mounting against the bid with campaign group Momentum Mozgalom officially submitting forms containing more than 250,000 signatures to the Budapest Election Committee seeking a referendum on whether it should continue.