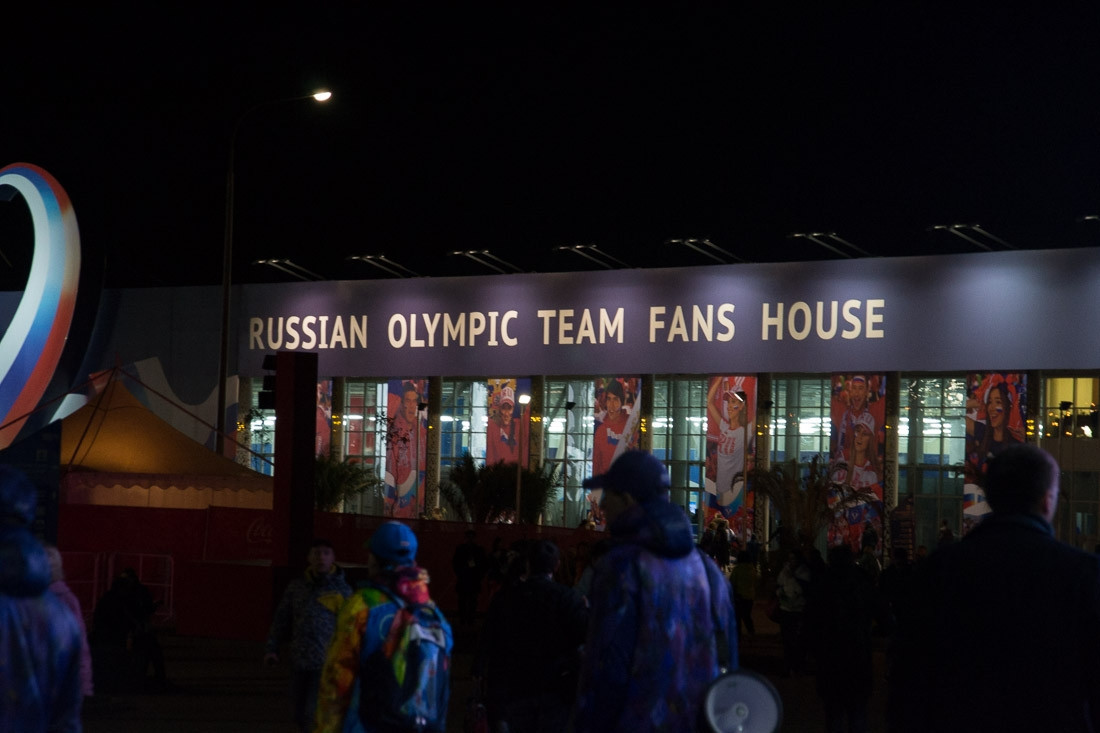 Russia has scrapped plans to have its own dedicated house at Pyeongchang 2018, it has been revealed.

Russia House has been a feature of the Winter Olympic Games since the country first competed as under its own flag at Lillehammer 1994 following the break-up of the Soviet Union.

The Russia Fans House had been due to be located next to the ice sport Olympic Park in Gangneung.

Its director Oleg Rumyantsev had claimed last month there not been any restriction placed on the use of flags or other national symbols at the House.

The International Olympic Committee (IOC), though, claimed the matter had still to be discussed.

The IOC Executive Board had ruled last month that Russian athletes deemed eligible can only compete in Pyeongchang neutrally - albeit under the team name "Olympic Athletes from Russia" or "OAR" - as part of a sanction for the systemic manipulation of the anti-doping system at events, including Sochi 2014.

All Russian national symbols, including the flag, anthem and the county’s coat of arms, will be prohibited as part of the suspension, which is expected to be lifted before the Closing Ceremony.

The idea of a Russia House had originally been the idea of then ROC President Vitaly Smirnov as a place for athletes to relax and to celebrate their victories.

It has also been used as a location for Russian companies and regions to promote themselves.

The most memorable one was during the 2010 Winter Olympics at Vancouver when it was called "Sochi House" to promote the following Games in Russia.

It was so popular that Visitors had to queue for up to two-and-a-half hours to get into showcase located in front of the  iconic dome of the Science World building in Vancouver.

Features included an interactive hockey game where you could try to sneak a slapshot past a Russian goalie; a virtual train ride through the Russian countryside.

He visited exhibits on bobsleds and one about Russia in the times of Peter the Great times.