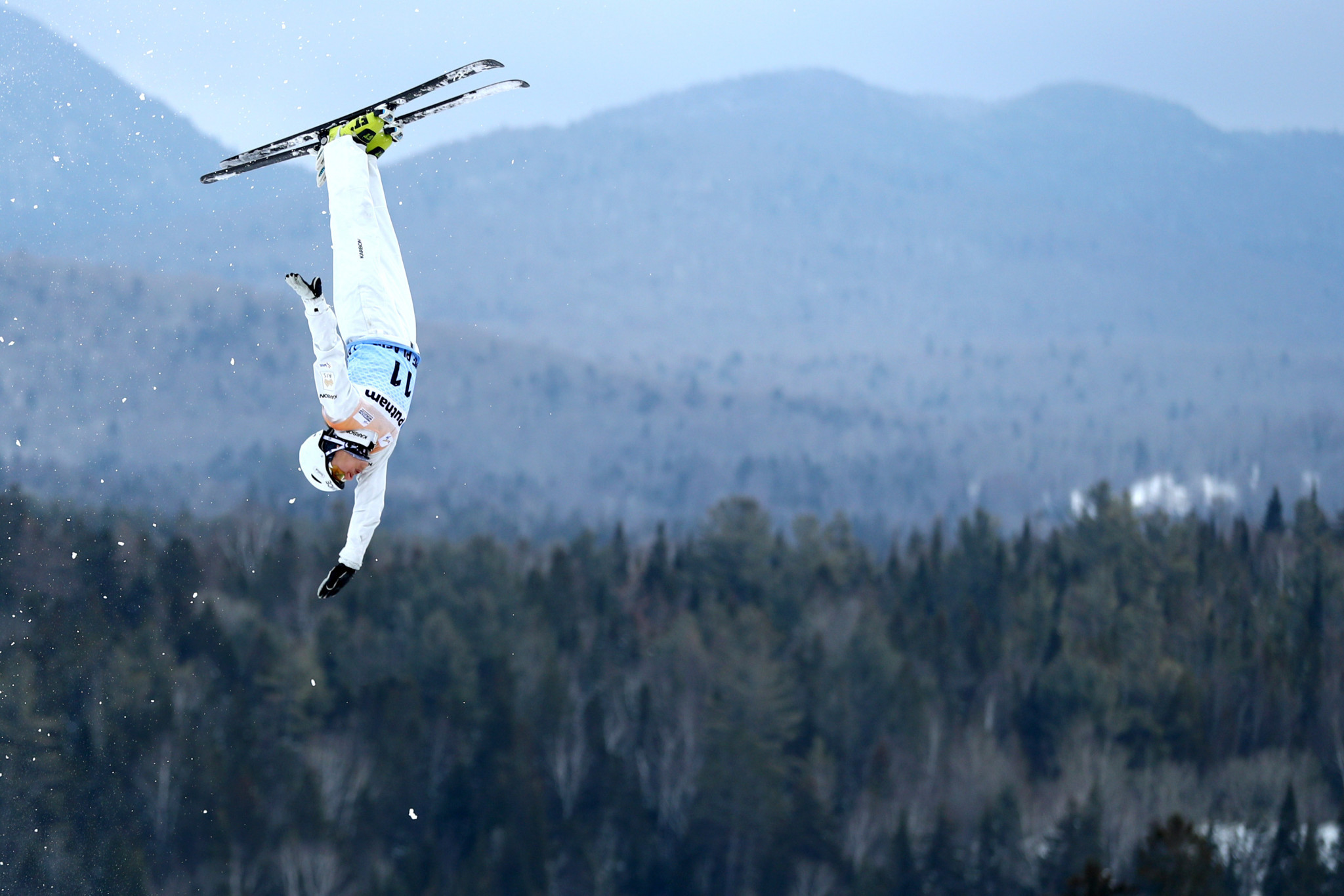 An Australian squad of up to 45 athletes has been confirmed to compete across 10 disciplines at next month's Winter Olympic Games in Pyeongchang.

The squad, which includes two-time Olympic medallist Lydia Lassila returning for a fifth Olympic Games, contains athletes who have collectively won 54 individual World Cup medals over the past 18 months.

They will be joined by two reigning world champions in halfpipe snowboarder Scotty James and moguls skier Britt Cox.

"Pyeongchang is ready, our athletes are excited and the focus is on the final days of preparation before the team starts to arrive in South Korea next week," said Chef de Mission Ian Chesterman, who will lead Australia at a Winter Games for the sixth time.

"The team is a great cross-section of sports on the winter programme which is important to the Australian Olympic Committee.

"Having taken a really young team to Sochi there are a number of returning Olympians that will benefit from that experience while there are also a number of Olympic debutantes that are the future of their sports, which is also great to see.

"This team shows that winter sports in Australia are in really good shape, with real depth developing in a number of sports."

At least 42 athletes will compete, with three other spots still depending on medical clearance.