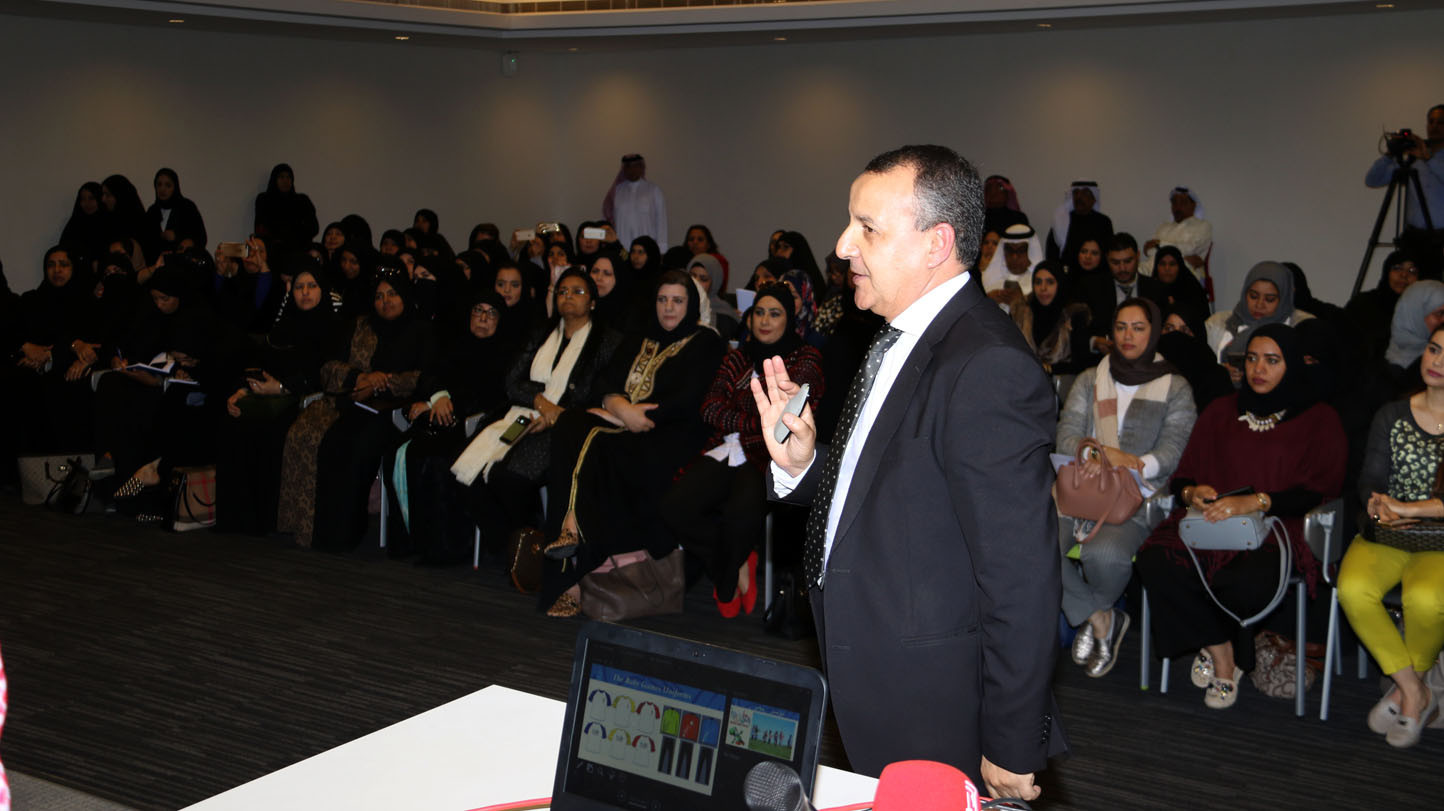 The Bahrain Olympic Committee (BOC) has announced that no more than 2,000 "athletes" will be allowed to take part at its inaugural Baby Games.

It was revealed by the governing body earlier this month that plans for the event, which will see children as young as two competing, would be taken forward.

A preparatory meeting to discuss April's competition has now been held where the cap on numbers was announced.

According to the BOC, "kindergartens from all around the nation are expecting to engage in a number of sports activities at Isa Sports Complex in Riffa".

Louis Madene, the BOC projects director, gave a presentation at the meeting where Government officials were in attendance.

What prizes to hand out was also on the agenda.

Five sports will be on the programme, athletics, gymnastics, football, basketball and weightlifting.

Athletics events will include a medley relay, "a hurdles toddle" and a 15 metre freestyle race for two-year-olds.