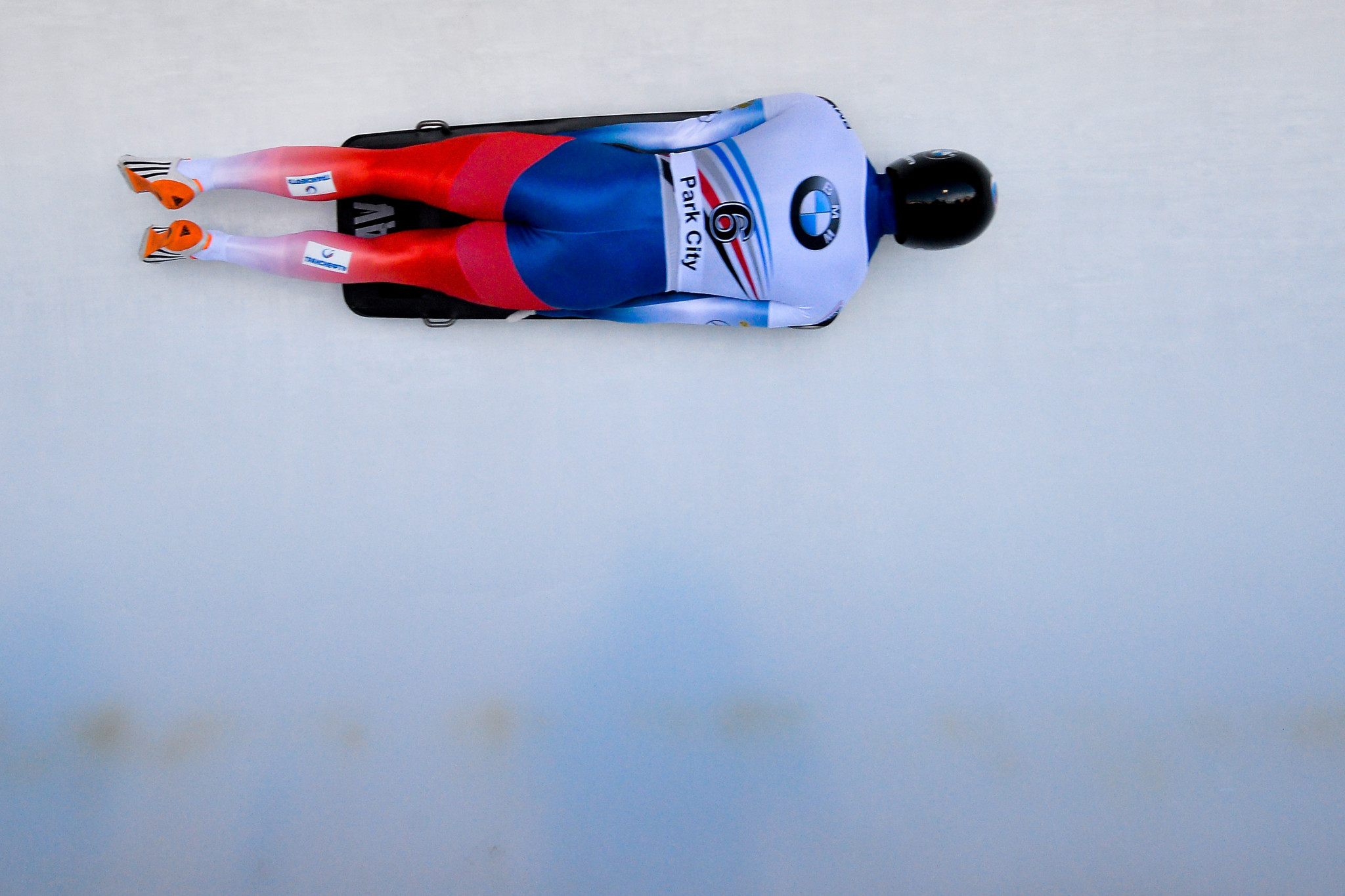 World governing bodies representing the Olympic sports of bobsleigh and weightlifting have each vowed to appeal to the World Anti-Doping Agency (WADA) to change their rules to make it easier for them to take a tougher stance on cheats in sport.

Russian sliders including skeleton stars Alexander Tretiakov and Elena Nikitina have been banned from the Olympic Games for life and retrospectively disqualified from Sochi 2014 for their involvement in doping and sample tampering at their home Games.

But a world governing body attempt to provisionally suspend the implicated athletes pending CAS hearings was thwarted by the IBSF's own anti-doping hearing panel, which ruled that the suspensions were "not compatible with the principles of international law".

The Court of Arbitration for Sport (CAS) announced earlier this week that they did not have any jurisdiction to intervene due to IBSF rules based on the WADA recommendations, meaning that the athletes are still free to compete and win medals.

"The IBSF is committed to clean sport and as we have shown in our pursuit of seeking provisional suspensions we will take as tough a stance as is legally possible," the world governing body said today.

"The IBSF did everything it could to provisionally suspend the athletes and ensure our sports were clean and our rules were followed.

"Once this case is over, we will review our procedures and rules, and suggest proposed changes to the Code to WADA, to ensure the issues that this case has highlighted are fixed moving forward."

The IWF, meanwhile, claim they have no choice but to allow Kazakh weightlifter Ilya Ilyin to return to competition in June after serving a ban of only two years.

Ilyin was retrospectively stripped of gold medals won at the Beijing 2008 and London 2012 Olympic Games after banned steroids were found following re-analysis of frozen samples in 2016.

This rule, based once again on WADA recommendations, means that only a single violation has been committed.

It means that only a two-year ban can seemingly be issued because this was the rule for a first offence until the latest edition of the World Anti-Doping Code came into force in 2015, so after Ilyin's two violations.

"The IWF is keen to impose sanctions which correspond to the damage brought to its sport, and is reaching out to WADA and the IOC (International Olympic Committee) to discuss possibilities for the future to consider relevant rules to be changed and deal with the result of reanalysis programs similar to those of Beijing and London in a different manner," they said in a statement today.

"The IWF is committed to protecting clean athletes and is implementing the most robust anti-doping measures to address the incidence of doping."

WADA is now seeking feedback on potential changes to the Code by March 31, 2018.

The new version is due to come into force at the beginning of 2021.

insidethegames has contacted WADA for a reaction.