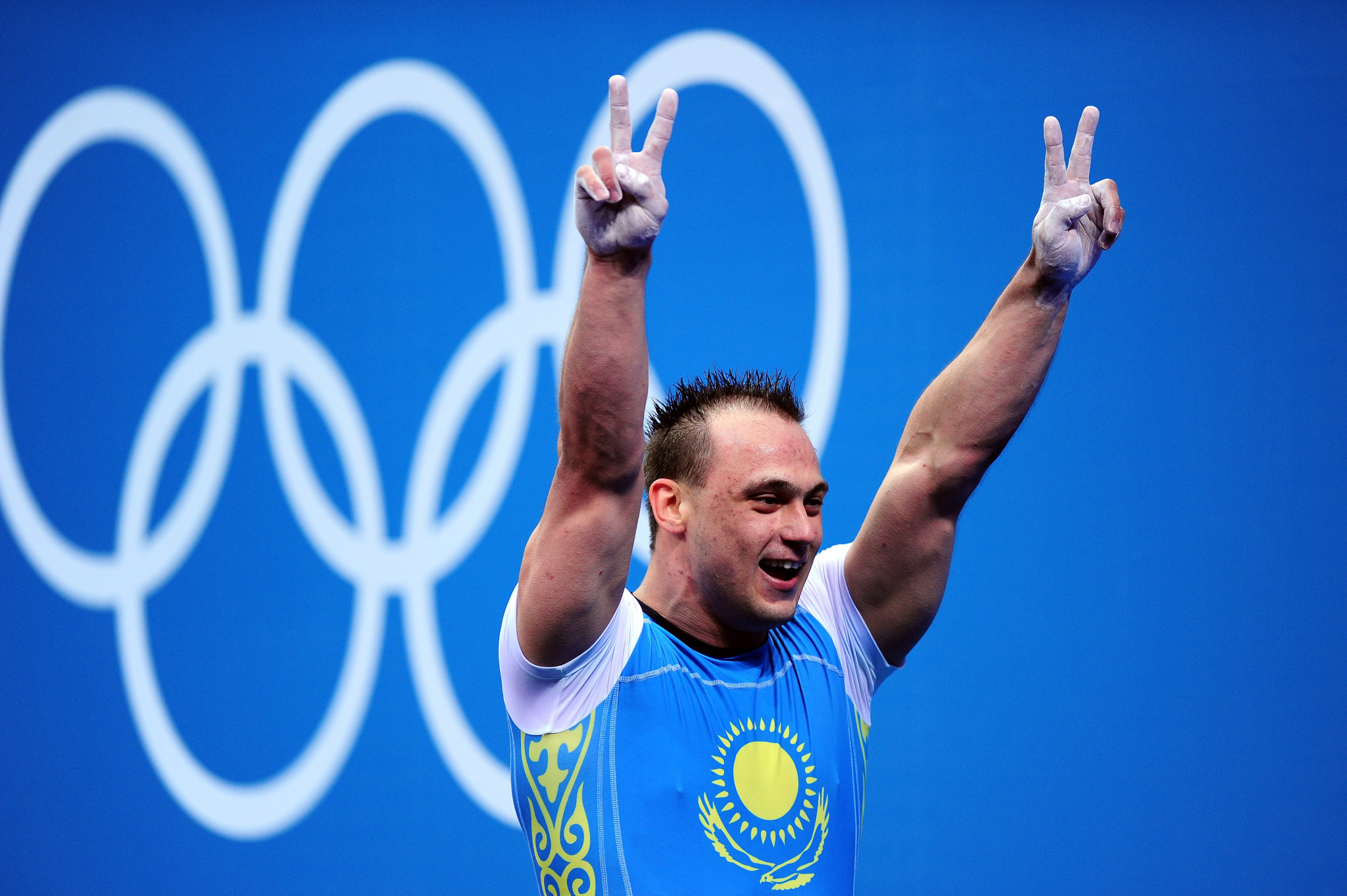 Kazakh weightlifter Ilya Ilyin can continue his career from June after his positive drugs tests at the Beijing 2008 and London 2012 Olympics were considered as one violation by the International Weightlifting Federation (IWF), the governing body today announced.

The violation is considered as one rather than two as Ilyin had not been notified of his first violation at Beijing before he committed the second violation in London.

If this is not the case, the two violations shall be considered together as one single first violation.

Ilyin’s two-year length of ineligibility has been based on the rules applicable in 2008 and 2012 with two years being the basic sanction which could be imposed for a first violation involving "non-specified substances".

The 29-year-old, who won gold at both Beijing 2008 and London 2012 before having his results annulled, had no anti-doping rule violations before Beijing and so the two violations from Beijing and London have been considered as one single first violation due to the lack of notice before the second, hence the two-year ineligibility.

The four-time World Championship winner was provisionally suspended in June 2016 with the IWF saying that, to their knowledge: “he has complied with the rules and has not participated in any weightlifting activity since.”

They added: “Should that remain the case, the period spent under provisional suspension shall be credited to the overall period of ineligibility and the end date would be in June 2018.”

Ilyin is also prevented from competing due to an ongoing one-year suspension of the Kazakh Weightlifting Federation (WFRK).

Ilyin spoke last month of his desire to return to the sport: "I’m still young, I’m 29 years old, at the height of my sporting career.

"I really want to return to the sport – this is my priority.”

Kazakhstan is suspended from weightlifting until next October meaning Ilyin's hopes of competing in the Asian Games in Indonesia in August seem sure to be dashed.