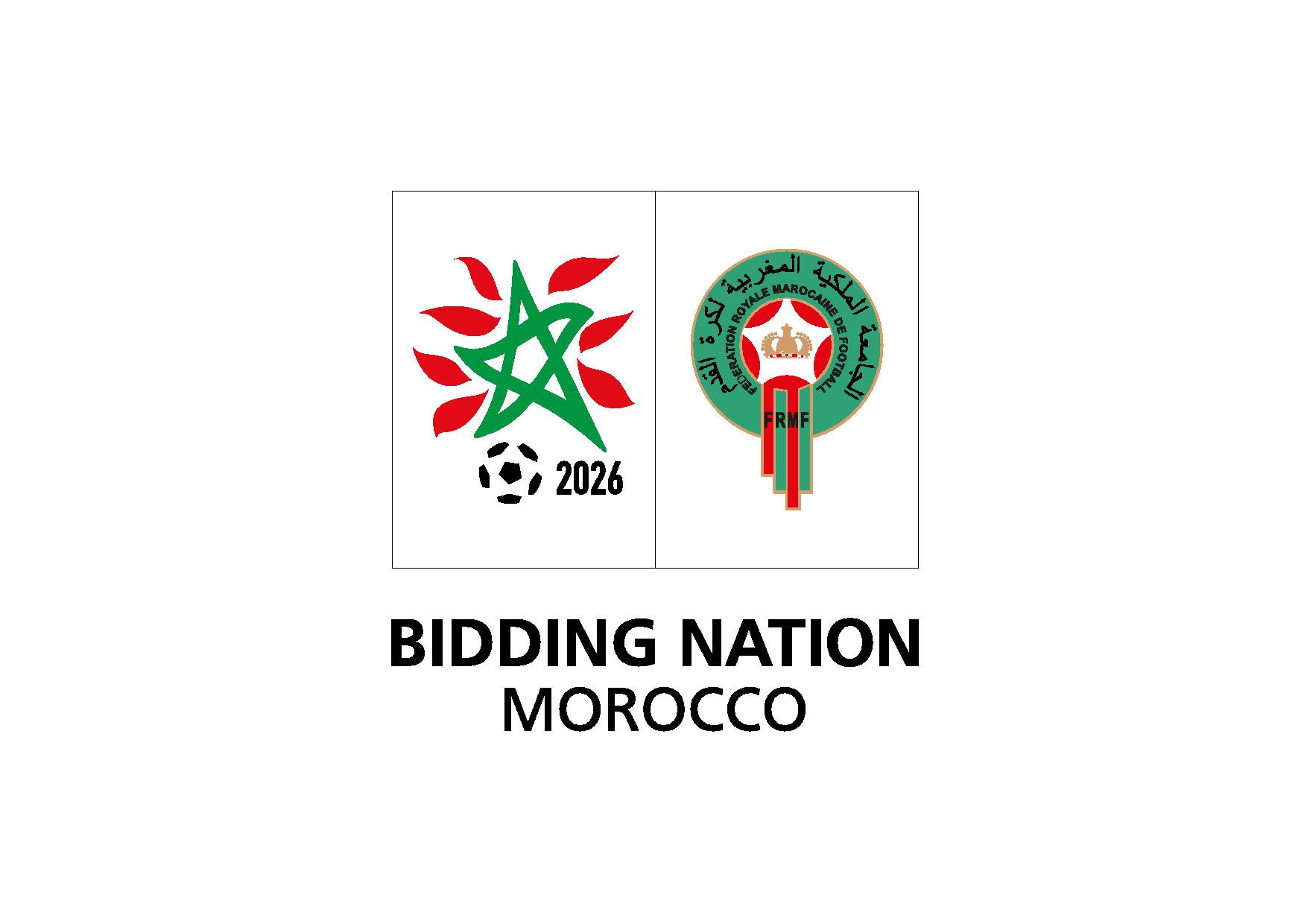 Hicham El Amrani has been appointed chief executive of Morocco's bid for the 2026 World Cup as the country officially launched their attempt at securing the hosting rights for the tournament by unveiling their logo and social media profiles in Casablanca today.

El Amrani, the former secretary general at the Confederation of African Football, will work alongside bid chairman Moulay Hafid Elalamy as the country prepares to take on the joint bid from the United States, Canada and Mexico.

The appointment was confirmed at the formal launch today, where Elalamy claimed they had completed "extensive" work since Morocco confirmed its intention to bid for the 2026 tournament in August.

Morocco 2026 have still not revealed exact details of their bid with just over four months until the host country is announced at FIFA's Congress in Moscow on June 13.

Elalamy said discussions with potential host cities were still ongoing and further details would be announced "in due course" prior to the full submission to FIFA in March.

The joint attempt from the US, Canada and Mexico is considered the favourite and has been more proactive in releasing their plans so far.

It is hoped today's official launch in Casablanca will fully kick-start Morocco's fifth World Cup bid following unsuccessful attempts for the 1994, 1998, 2006 and 2010 tournaments.

"Morocco is honoured to be bidding for the 2026 FIFA World Cup and, as chairman of our nation's bid, I am delighted today to begin to set out our vision and kick-start our campaign to host this wonderful festival of football," Elalamy, Morocco's Minister for Industry, Investment Trade and Digital Economy, said.

"Today we also reveal our logo and begin our social media initiatives.

"Morocco 2026 will showcase the best of football, at the heart of the world in the dynamic continent of Africa.

"We are ready to welcome the world and it is our promise to stage a tournament overflowing with real passion and to celebrate the game's values of unity, peace and integrity.

"A FIFA World Cup in Morocco will deliver commercial success and leave a long-lasting legacy and if we win the honour of hosting then we believe the winners will be football, the young people of our nation, Africa and the world."

The logo, the bid's social media presence and the leadership team were all announced at the press conference in Morocco's largest city.

It comes after Morocco appointed London-based Vero Communications as their bid consultants earlier this month in an effort to ramp up their campaign.

Delegates from all FIFA Member Federations are set to vote, for the first time, rather than the previous controversial system in which a choice was made by the ruling Executive Committee.