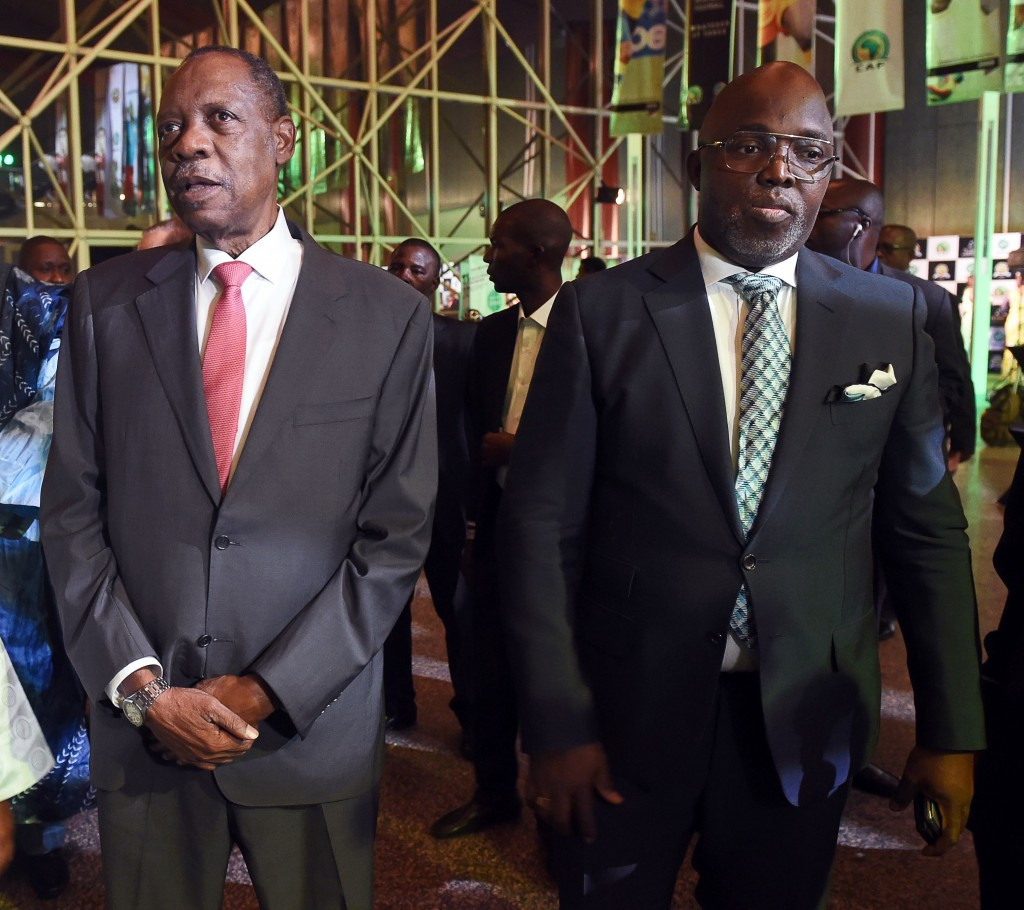 An attempt at securing the hosting rights for the event has been widely mooted but Morocco has not yet confirmed its intention.

Pinnick, however, claimed he had been told Morocco would challenge the joint effort from the United States, Canada and Mexico in an interview with BBC Sport.

The Nigerian Football Federation head also said a Moroccan bid would have the full support of the CAF.

"I've been told Morocco wants to put in its bid and the CAF will support them," Pinnick said.

"I'd be surprised [if Morocco does not put in a bid], but I think they will."

"It's a country that can host the world," the Nigerian official added.

"They are very hospitable people, there is a good network of roads and they have practically everything."

Morocco's potential bid for the 2026 tournament, the first to be held under the expanded 48-team format, was given a boost in May when FIFA's ruling Council kept the bidding window open for a further three months.

The motion, which gave eligible nations until August 11 to enter the race for the tournament, passed with a 93 per cent majority at FIFA's Congress in Bahrain.

It came after the Council rejected a proposal from Canada, Mexico and the US to fast-track their bid.

The North American joint bid from the three countries remains the favourite to land the hosting rights for the 2026 tournament.

It was thought Morocco might reconsider in the face of competition from the North American effort.

Morocco, which played host to the recent CAF Symposium, where the Africa Cup of Nations grew from 16 to 24 teams and was moved from its traditional January or February slot to June or July, is likely to be at a disadvantage as a result of FIFA's decision to expand the tournament to 48 nations.

The African country may rely on a co-host in order to have the facilities required for an event featuring so many countries.

The expedited process for the 2026 event will see the host nation decided at next year's FIFA Congress on June 13 in Moscow, held prior to the opening match of the 2018 World Cup in Russia.

As part of current World Cup rotation rules, UEFA and the Asian Football Confederation are not eligible as Russia and Qatar are hosting the 2018 and 2022 editions respectively.

However, they will be granted the opportunity to launch an attempt to stage the competition if any of the candidates for 2026 fail to meet FIFA's requirements.