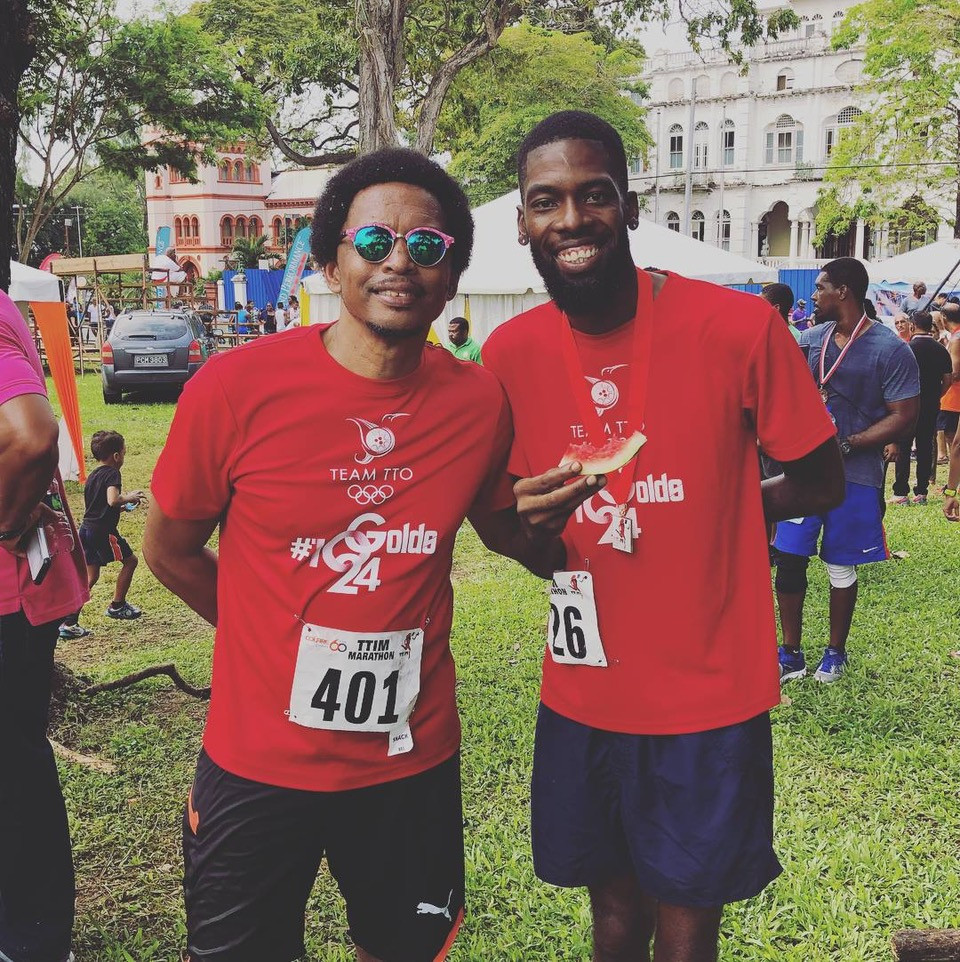 Approximately 20 walkers completed the course, which started at 3:30am at St. Mary's Junction in Freeport and finished in Queen's Park Savannah, in aid of the TTOC "Walk the Talk" initiative

The initiative aims to help fund Trinidadian athletes who lack the financial resources to pursue a career in sport.

TTOC President, who completed the journey despite suffering a bout of flu, hopes that pledges to the TTOC "Walk the Talk" initiative will be honoured.

"I was determined to finish it as the cause is really about the athletes," he said.

"I have to admit there were times out there when I questioned my sanity.

"The last couple of miles I had to repeatedly tell myself that the objective was to just finish.

"We got a good reception from people on the road and it helped to encourage me along the way."

Roger Daniel, a national shooter, said: "As you know, finances are so short and we really need the help.

"There are many athletes who are just sacrificing, making the time, training hard but they just don’t have the financial assistance to make it.

"When people see us doing this, they commit to contributing, so that is why we love doing it as well.”

Trinidad and Tobago have won 19 Olympic medals in their history with the last gold coming courtesy of javelin thrower Keshorn Walcott at London 2012.