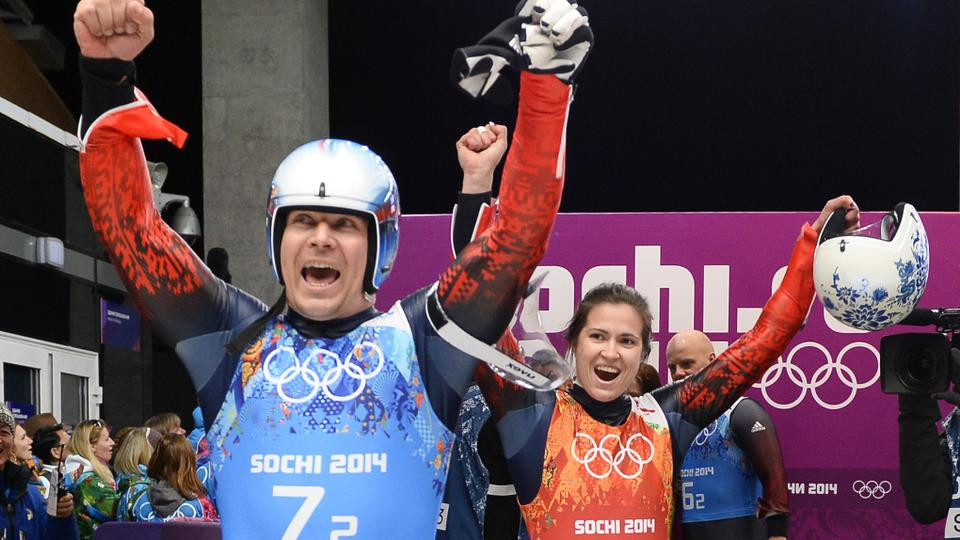 Court Arbitration for Sport (CAS) hearings involving 39 of the 43 Russian athletes so far disqualified from the Winter Olympics in Sochi 2014 and banned from all future Games are due to begin tomorrow in Geneva.

The hearings, billed as the most significant in the history of CAS, are due to begin at 9am local time tomorrow and continue until either Friday or Saturday (January 26 or 27).

It is hoped that a decision will be announced at some stage between January 29 and February 2.

The closed hearings, taking place in the International Conference Centre of Geneva rather than the CAS headquarters in Lausanne due to the sheer numbers of people attending, have been split into two groups.

Christophe Vedder has been named the President of both groups and will be joined in each by fellow German, Dirk-Reiner Martens.

Hamid Gharavi of France will also sit on the panel for the first group, which has 28 athletes, while Austria's Michael Geistlinger will play a similar role in the second group of 11 Russians.

Grigory Rodchenkov, the former Moscow Laboratory director and the main witness in allegations against the athletes, and Richard McLaren, head of a World Anti-Doping Agency-commissioned investigation, are expected to testify via video or telephone link.

A key part of the Russian defence is expected to involve attempting to disprove the testimony provided by Rodchenkov, the mastermind behind the scheme before fleeing Russia for United States and becoming a whistleblower.

Around 10 to 12 of the case rest entirely on his testimony, which includes a "Duchess List" of athletes supposedly taking banned steroids, insidethegames understands, rather than on any scientific evidence.

Cases involving biathletes Olga Zaytseva, Olga Vilukhina and Yana Romanova have been suspended and will not be heard this week.