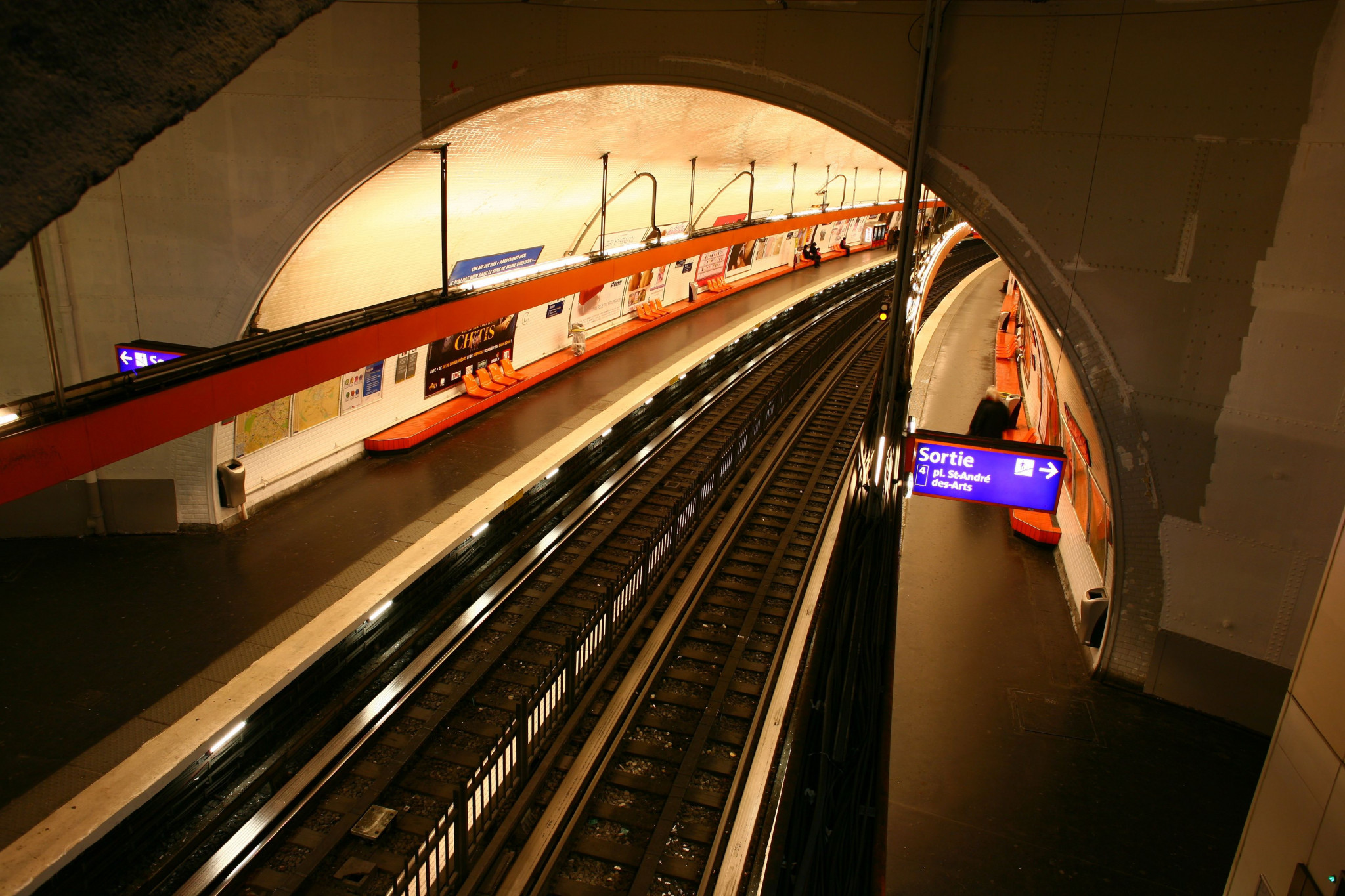 Creation of the Paris 2024 Organising Committee was only officialised today, yet already the project’s transport planning is coming under serious scrutiny.

An article in Le Monde, the most highbrow of French daily newspapers, has drawn attention to a report by the Cour des Comptes, which audits French public bodies.

This, as the newspaper puts it, "raises a question-mark" over metro line works that would be utilised by Paris 2024.

The report, indeed, concludes that contemporaneous commitments to other large-scale public works projects lead it to "ask serious questions about the capacity to respect 2024 Olympic deadlines".

Recalling that the bid told the International Olympic Committee (IOC) that an extension to line 14 and the new lines 16 and 17 were "strategic for servicing the Olympic sites", Le Monde also highlights a comment in the report attributed to the Centre for Tunnelling Studies to the effect that the timetable for putting line 17 into service with a view to the 2024 Olympics was "almost unattainable".

It appears "very unlikely", the report states, "that the commitments made by the Government in the candidate file for the 2024 Olympic Games can be fully respected."

According to Le Monde, line 17 would serve Saint-Denis Pleyel, location of the Olympic Village, as well as Charles de Gaulle airport and Le Bourget, proposed site of the Media Village.

The newspaper quotes Tony Estanguet, Paris 2024 President, as acknowledging that if line 17 is not in place, costly and complex alternative transport arrangements would need to be thought about.

It discloses that Estanguet wrote to French President Emmanuel Macron in October underlining the importance of the project’s transport plan.

Asked about the issue today, Paris 2024 told insidethegames: "1) The Paris 2024 project was designed to avoid any change on the “Supermetro”; 2) we are waiting for the State to confirm possible changes; 3) in the case of a change on a line which is part of the Paris 2024 project, we will propose options to ensure our promise to transport 100 per cent of spectators via clean/electric collective means of transport [is kept]."

Transport, of course, was viewed as one of the out-and-out strong-points of the Paris 2024 bid, and public transport in the city undoubtedly puts the networks of many other world cities to shame.

So it is richly ironic that transport should be one of the first pressure-points to emerge with this third Paris Olympic project.

Today's notice in the Official Journal – Announcement number 1406 - confirmed that the Organising Committee’s headquarters would be on Boulevard Haussmann, known for its department stores.

It also served notice that the new body was authorised to acquire property and take out mortgages.