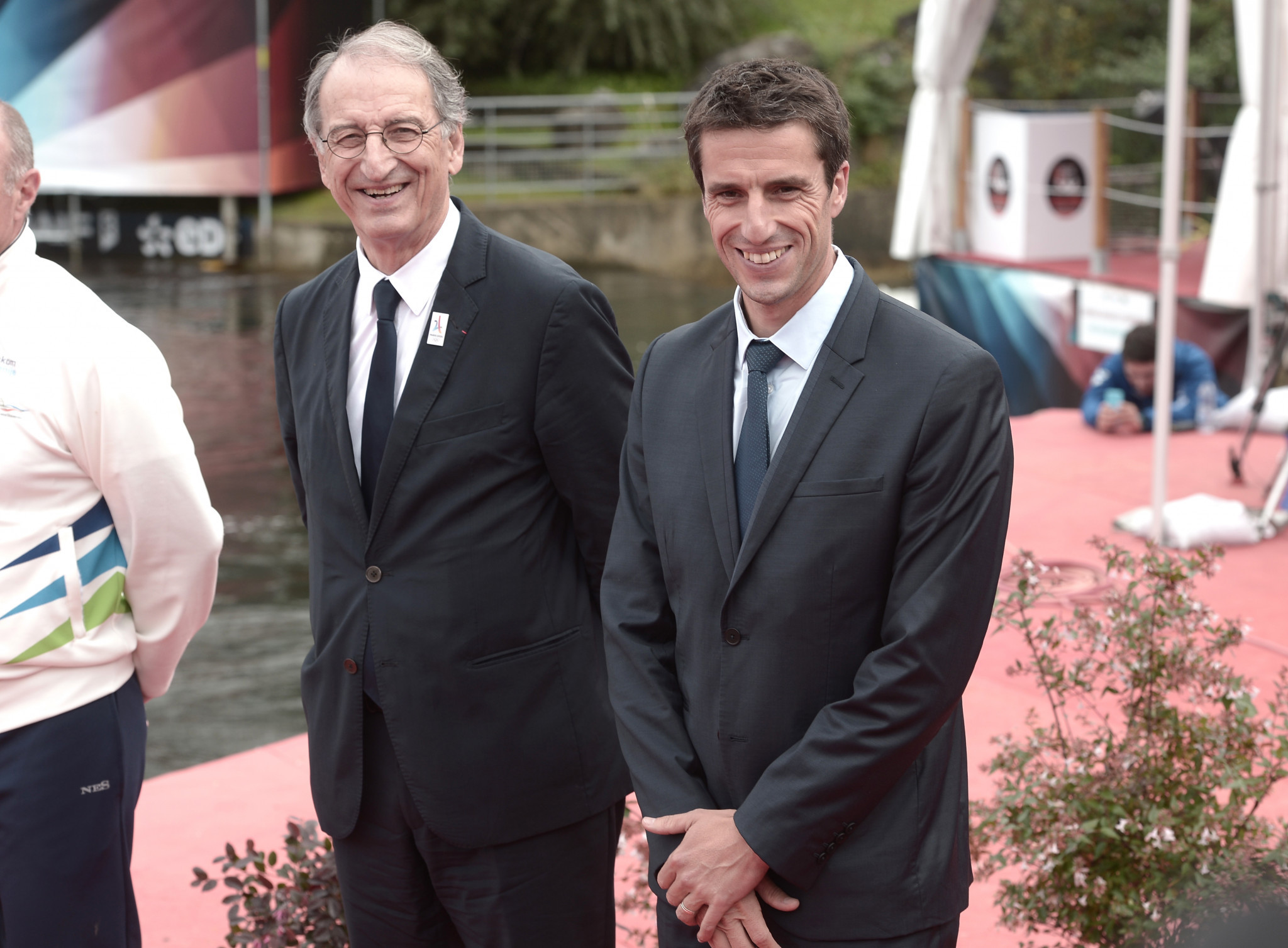 It looks like Paris 2024 is going to come under pressure to justify every centime of spending, with the future pay of its top officials succeeding the cost of last month’s trip to Lima as a subject of fascination in the French media.

Prefaced by a front-page headline claiming that “Bercy [the French Finance Ministry] is panicking in the face of the bills for organising the Olympic Games”, Le Canard enchaîné, the well-known satirical journal, this week published supposed prospective salaries of the Organising Committee’s leading figures.

The sums do not look too unreasonable for what will be high-pressure posts.

However, with the Olympics deemed a byword for extravagance by some sections of public opinion in France as elsewhere, the newspaper’s disclosure was evidently thought sensitive enough to trigger a rapid response from Paris 2024.

In a press statement sent out, according to the website Francs Jeux.com, before Le Canard enchaîné had even appeared in news kiosks, Paris 2024 denied that the amounts mentioned were the remuneration levels of the individuals concerned.

"The document referenced in the media does not show the salaries of the OCOG (Olympic Games Organising Committee) President and CEO. Instead, it shows figures from a working document sent by Paris 2024 to the Ministry of Finance that lists benchmarked salaries of senior management officials at major sporting events from around the world," the statement from Paris 2024 said.

The Paris 2024 statement added: "The OCOG is currently in a transitional phase and no decisions have yet been taken on any employee salaries, all of which will be funded through normal OCOG revenue streams.

"All stakeholders will be consulted throughout the process, and we look forward to their feedback and input both at this stage, as we move to finalising OCOG arrangements and the journey towards 2024."

The French capital was awarded the right to stage the 2024 Summer Olympics and Paralympics at the IOC’s latest Session in Peru last month.

It will be the third time Paris has staged the Summer Games and the first time for 100 years.