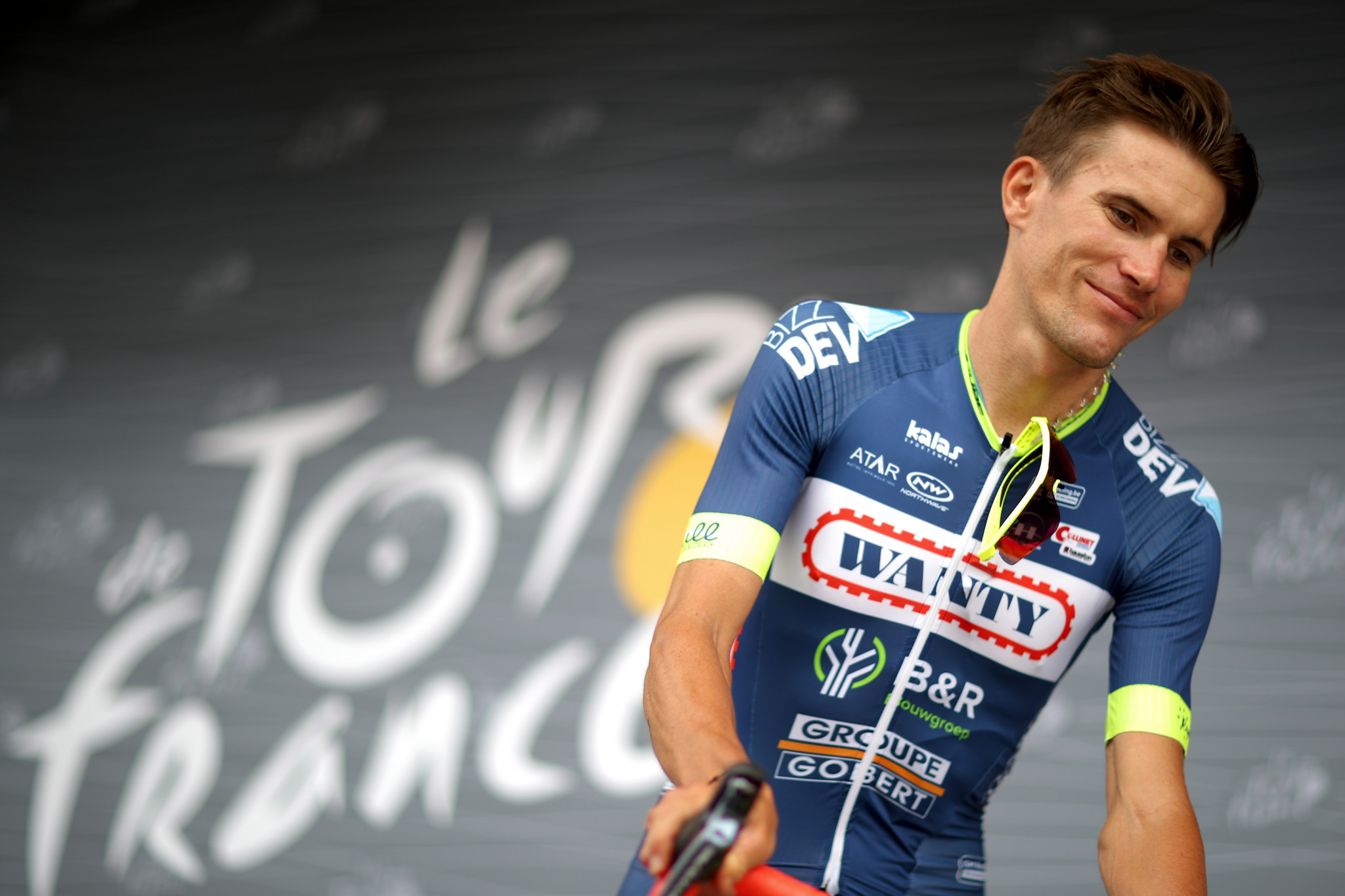 The decision was announced by race organisers the Amaury Sport Organisation (ASO), with the four teams now set to appear at the start-line of the three week Grand Tour race on July 7.

Three of the four wildcard teams are based in France, while Belgian team Wanty-Groupe Gobert were selected having impressed on their debut appearance at the race last year.

The International Cycling Union (UCI) professional continental team saw each of their nine-man team involved in a breakaway at some point in the race, which was won by Britain's Team Sky rider Chris Froome.

The four selected teams will join the 18 UCI WorldTour teams who receive automatic invitations to the Grand Tour.

The decision means disappointment for Vital Concept, with the French team having hoped their signing of sprinter Bryan Coquard might be enough to earn a spot.

ASO also confirmed that Cofidis, Delko Marseille, Direct Energie and Fortuneo-Samsic have been invited to Paris-Nice.

The 76th edition of the WorldTour race will take place from March 4 to 11.

Vital Concept have been invited to take part in the Criterium du Dauphine, with the team set to be joined by Cofidis, Team Fortuneo- Samsic and Wanty-Groupe Gobert.

The race, viewed as a key warm-up event for the Tour de France, has been scheduled to take place between June 3 and 10.