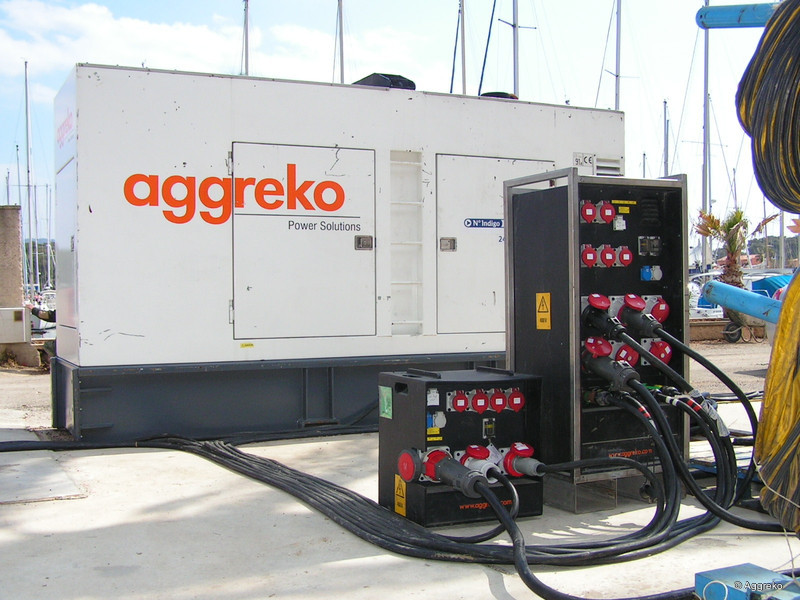 Aggreko has been announced as the official temporary power supporter for next year's European Championships in Glasgow.

The company, a global leader in mobile, modular power, heating and cooling, will provide both temporary and continuous reliable power at the Championships’ competition and non-competition venues.

Aggreko will provide around 60 generators supplying more than 10 mega volt amp of energy, distributed through more than 240 panels and 26 kilometres of cable.

This will power the delivery of 84 sessions of sport, including open water swimming at Loch Lomond and mountain biking at Cathkin Braes.

"We look forward to working with the team and Glasgow city to ensure the faultless delivery of power to the Championships.

"There is no better place to do this than in Scotland."

Glasgow will bring together some of the continent’s leading sports, including the existing European Championships for aquatics, cycling, gymnastics, rowing and triathlon, with a new Golf Team Championships between August 2 and 12.

Aggreko and its services will be used alongside existing venues to meet all the Championship’s power requirements over the 11-day event.

The company has a reputation for powering the biggest global sports events, including the 2014 Commonwealth Games in Glasgow, Ryder Cups, the 2012 Olympic and Paralympic Games in London and golf’s European Tour, among others.

Aggreko is also working on next year's Winter Olympic and Paralympic Games in Pyeongchang and the Commonwealth Games in the Gold Coast.

"Working with a well-known brand with its roots in Scotland will help guarantee the success of the inaugural European Championships."