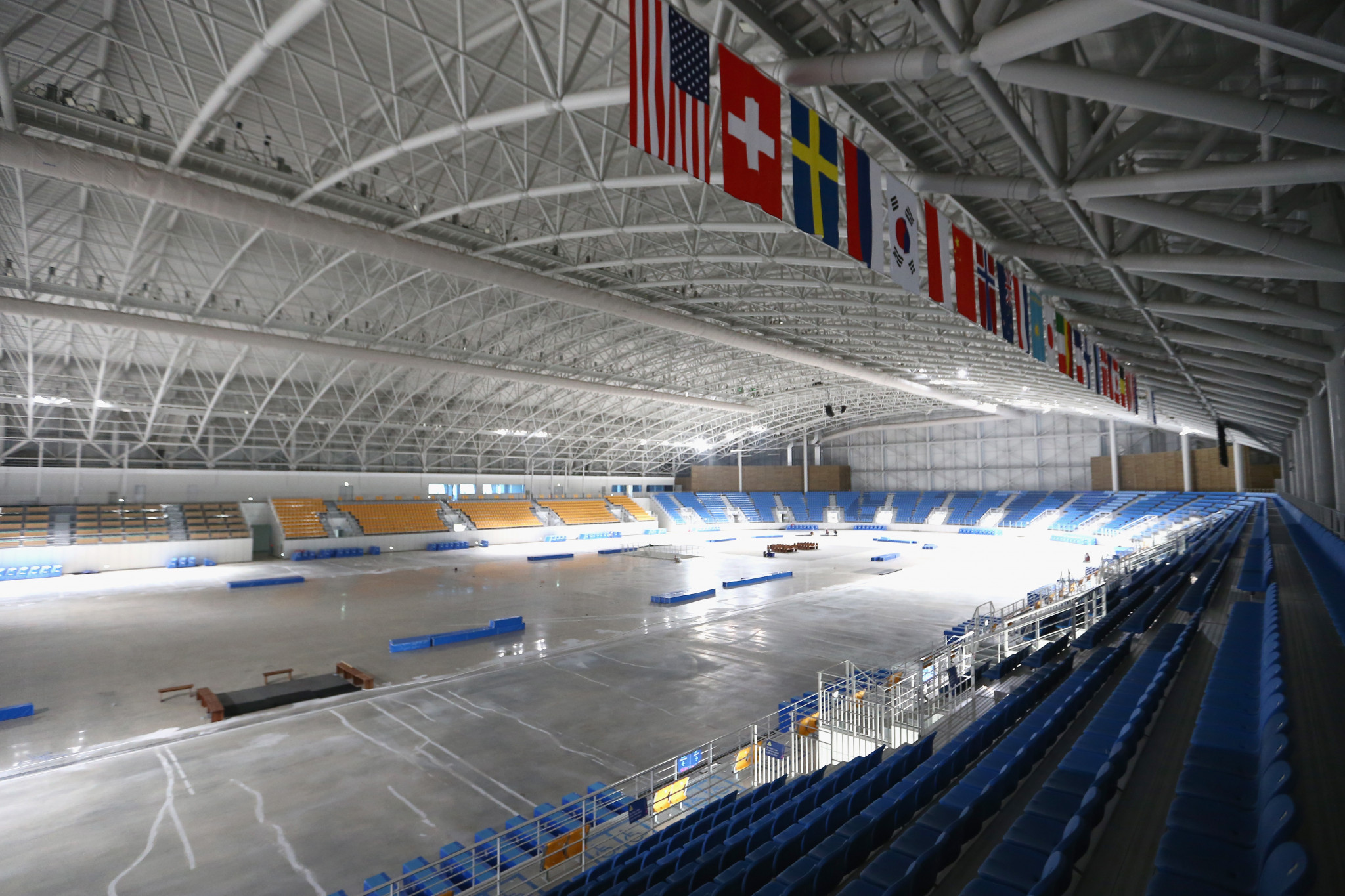 A record 27 nations are set to participate in speed skating at the 2018 Winter Olympic Games in Pyeongchang, the International Skating Union (ISU) has announced.

The worldwide governing body has confirmed the quota places allocated to each country following the conclusion of the Speed Skating World Cup qualification period.

Colombia are in line to make their debut in the sport at Pyeongchang 2018.

Former inline skater Pedro Causil managed to win a spot for Colombia in the men’s 500 metres and 1000m.

Estonia have claimed their first women's berth thanks to Saskia Alusalu.

Pyeongchang 2018 will be only the third time the European nation has participated in speed skating at the Winter Olympics.

Speed skating powerhouses The Netherlands are the only country to have claimed the maximum number of 17 places in both the men's and women's competitions.

Canada and Japan also took 17 spots in the women's events.

It is not yet known how many Russian athletes - who will compete as neutrals as part of an "Olympic Athletes from Russia" team - will take part in speed skating.

The International Olympic Committee is yet to confirm the criteria athletes from the country must meet in order to participate at Pyeongchang 2018.

Speed skating at the Games in the South Korean resort, due to run from February 9 to 25, will be held at the Gangneung Olympic Oval.