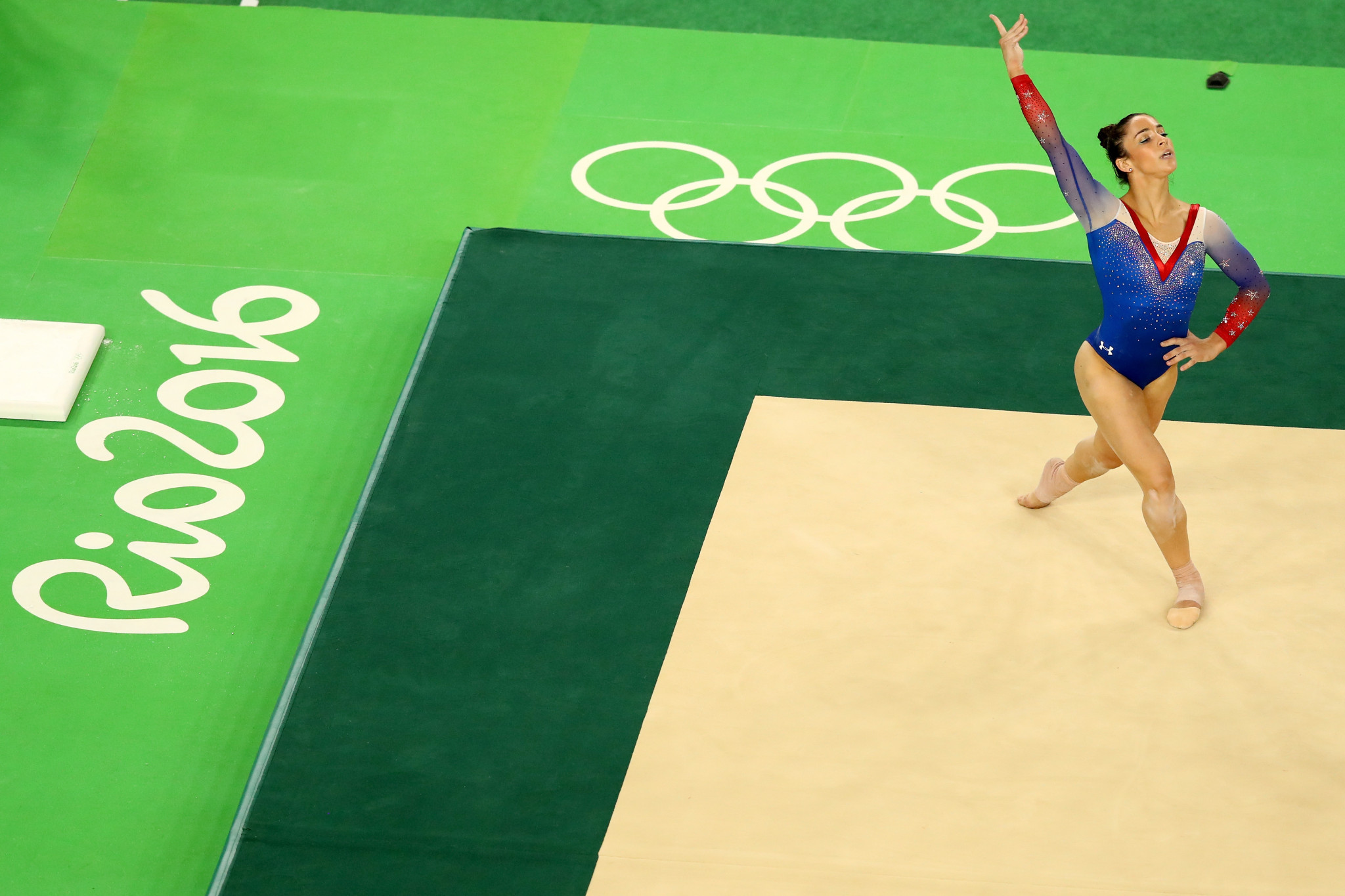 Raisman, part of the American team which claimed the team title at last year's Olympic Games in Rio de Janeiro, made the admission in an interview on CBS' 60 Minutes programme, due to be broadcast on Sunday (November 12).

The 23-year-old, a two-time world team champion, revealed that she spoken to the Federal Bureau of Investigation regarding the claims of sexual abuse levelled at Nassar after she led the American team at Rio 2016.

Raisman claimed she was "angry and upset" and was also critical of USA Gymnastics, the under-fire governing body facing claims they did did not fully report allegations of sexual misconduct against Nassar made by female team members.

The American, who claimed she first started seeing Nassar when she was just 15, also writes about the abuse she suffered in her book Fierce, due to be released next week.

Nassar has pleaded guilty to Federal child pornography charges and is due to be sentenced on December 7.

It is also reported he still faces 33 charges of criminal sexual conduct in Michigan.

This includes 22 counts of first-degree criminal sexual conduct, which could lead to a life sentence in prison, according to reports.

"I am angry and I'm really upset," Raisman told 60 Minutes.

"I see these young girls that come up to me, and they ask for pictures or autographs, whatever it is … I just want to create change so that they never, ever have to go through this.

"Why are we looking at why didn't the girls speak up?

"Why not look at what about the culture?

"What did USA Gymnastics do, and Larry Nassar do, to manipulate these girls so much that they are so afraid to speak up?"

Raisman is the latest gymnast to speak out against Nassar after Jessica Howard, the US national rhythmic gymnastics champion from 1999 to 2001, and Jeanette Antolin, a Pan American Games silver medallist, also revealed they had been the victim of sexual abuse on the same programme in February.

The scandal in the sport led to the resignation of USA Gymnastics chief executive Steve Penny in March of this year.

Penny has since been replaced by Kerry Perry as President and chief executive, while USA Gymnastics have also undergone an independent review.

It was commissioned by USA Gymnastics and conducted by Deborah Daniels, a former Federal prosecutor, who spent a significant portion of her career prosecuting child sexual offenders, and scrutinised the organisation's methods.

USA Gymnastics approved a new safe sport policy as a result of the recommendations made by the review.