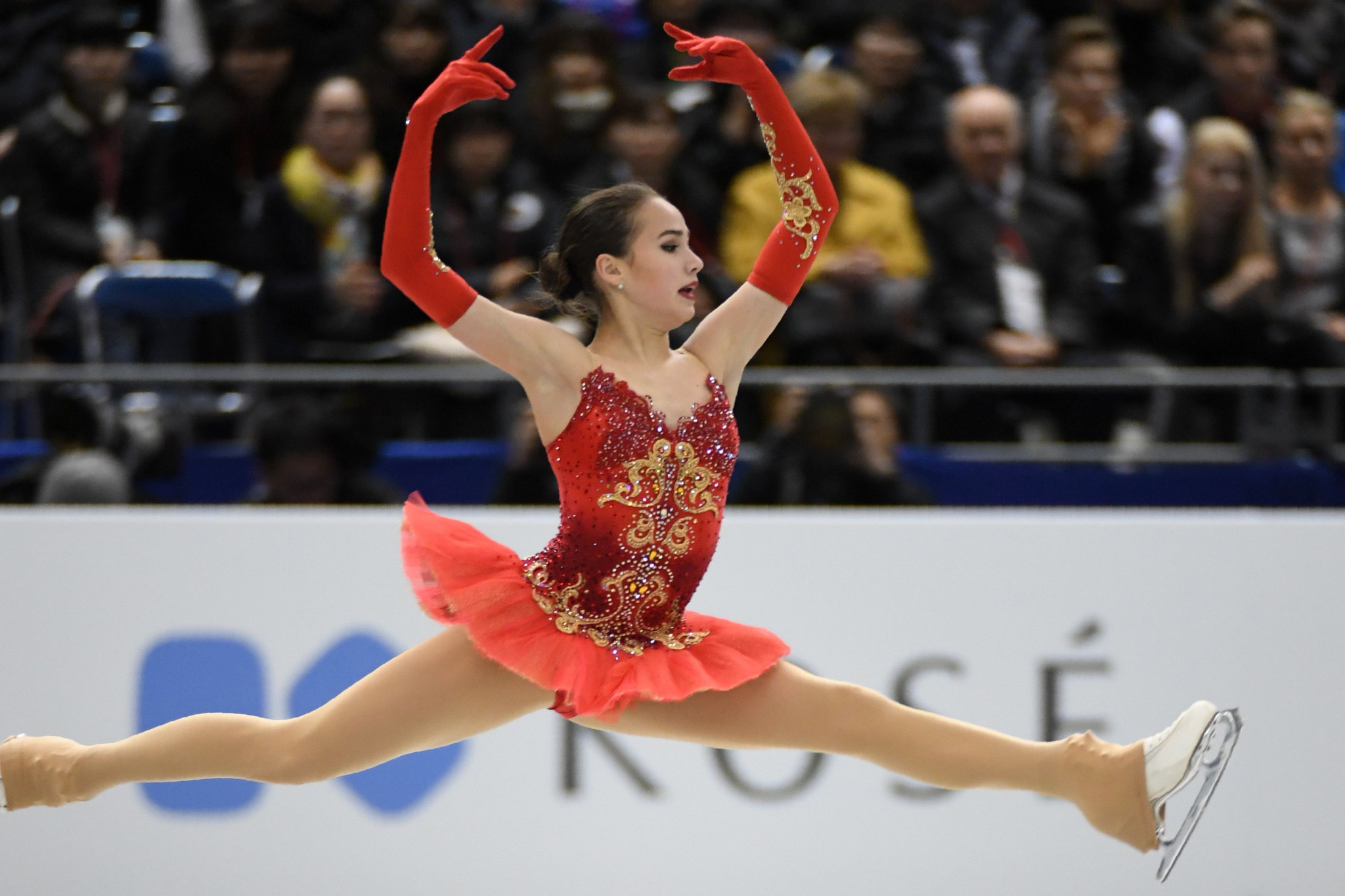 She propelled herself into the gold medal position with a superb free skate at the Nippon Gaishi Hall, being rewarded with 147.03 points.

It gave the Russian a combined total of 223.30 points for the event, leaving her with strong margin of victory.

Her compatriot Maria Sotskova earned the silver medal but was some way down on the winner with a score of 216.28 points.

Sotskova had done enough to edge a closely fought battle for the final two podium places, as second to fifth were only separated by three points.

Canada's overnight leader Kaetlyn Osmond slipped into the bronze medal position on 215.16 points, having only been able to place fifth in the free skate.

Italy’s Carolina Kostner and home favourite Satoko Miyahara of Japan missed out on the top three, scoring 214.65 and 213.49 points respectively.

Only the top six from the Grand Prix season qualified for Nagoya in all of the figure skating disciplines, guaranteeing a world class line-up.

They finished the competition on a score of 236.68 points, with world champions Wenjing Sui and Cong Han of China following on 230.89 points.

The podium was completed by Canada’s Meagan Duhamel and Eric Radford after they achieved a total of 210.83 points.

The duo had edged reigning wold champions Tessa Virtue and Scott Moir of Canada in the short dance on Thursday (December 7).

They repeated the feat in the free dance to end with a winning score of 202.16 points.

Virtue and Moir came up narrowly short of the total on 199.86 poits, while American brother-and-sister combination Maia and Alex Shibutani scored 188.00 to finish third.