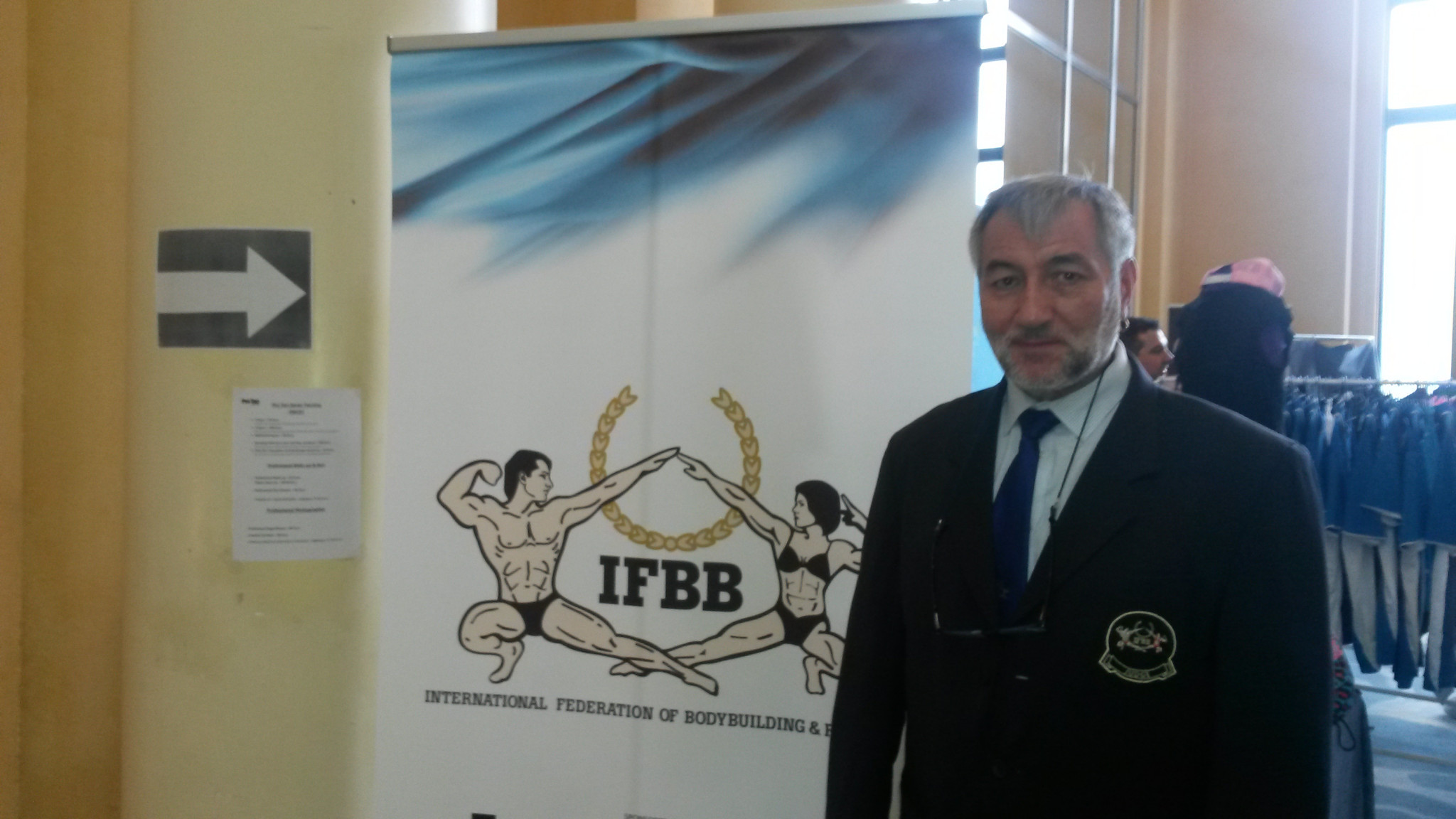 The season’s finale for five women’s fitness categories is due to take place within the Art Deco splendour of the city’s municipal casino on the Grand Plage, listed as a historic monument in 1992.

As they registered for the event, the track-suited athletes from around the world had a perfect view through picture windows of dark waves turning white as they smashed in from the Bay of Biscay.

Casting an eye over the procedure was Mario Valero, President of the French Bodybuilding and Fitness Association.

"For most of the athletes arriving here it will be their first visit to this beautiful place," he told insidethegames.

"So it is good for them – and good for Biarritz.

"Not only that, but the event will be streamed live to 192 of our 196 Member Federations."

Valero, who has been involved in the organisation of two Mediterranean Games, added: "Eight years ago our National Federation began with 80 athletes

"Today we are proud to say that we have 1300 athletes involved.

"So to be able to stage these Championships in such a grand place as the Casino Municipal on the Grand Plage has a certain logic to it."

There will also be open class events for men’s fitness, and the mixed pairs event.

The struggle for gold, and top ranking, will be particularly competitive in the bikini fitness event, where Russia’s Natalia Lugovskikh and Oksana Brygdyr of Ukraine are currently jointly top of the elite rankings with 37 points each, well clear of third-placed Russian Hanna Skvortsova, who has 28 points.