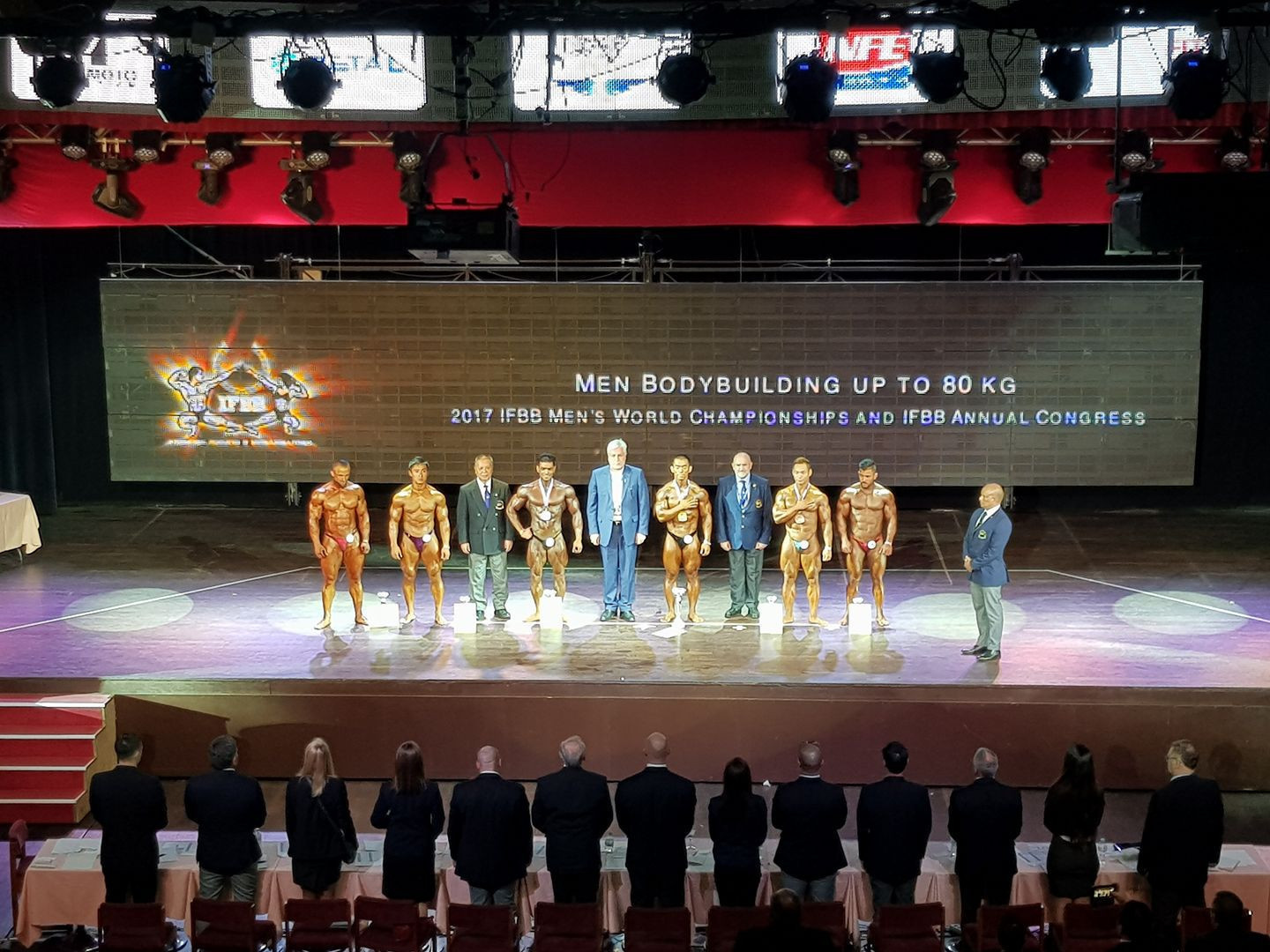 Jehyung Ryu set the East Asian nation on their way to an unrivalled haul by winning both the classic up to 175 centimetres event and classic overall competition.

A score of 15 points was enough for Ryu to secure victory in the classic up to 175cm with the Czech Republic’s Jiri Kocvara second on 52 points and Libya’s Abuaglia Aburas third on 54 points.

In the classic overall, Ryu registered a score of nine points to beat nearest challenger Hesam Khosravi Larijani of Iran by a margin of two points.

Larijani’s compatriot Mohammadreza Jafari Sartomi was a further four points back in third.

South Korea’s third gold medal of the day came courtesy of Kyeongmo Park, who prevailed in the up to 65 kilograms category with a score of 22 points.

A superb performance from South Korea was capped off by wins for Kyoungyun Nam and Seonghwan Kim in the respective up to 75kg and up to 80kg divisions.

Nam won with a score of 26 points as Oman’s Abdullah Al-Jabri finished second on 30 points and Spain’s Michel Perez came third on 43 points.

Kim, meanwhile, posted a score of 18 points, which was exactly half that recorded by runner-up Davood Shokrollahniaragh of Iran.

Injung Park, also of South Korea, rounded out the podium with 40 points.

The other two nations to win multiple gold medals today were Germany and Iran with three each.

The first of Iran’s three gold medals today came from the aforementioned Sartomi, who won the classic up to 180cm category.

There were also successes for Iran through Larijani, the classic over 180cm champion, and Mahdi Heydari, who triumphed in the up to 70kg category.

Sweden’s Sam Mikaelsson and Bahrain’s Jasim Marhoon completed the classic over 180cm podium in that order.

South Korea’s Jaekoon Yoon was the up to 70kg runner-up, followed by South Africa’s Mveliso Tapi.

The one other gold medal won today was that in the classic up to 171cm division and went the way of home favourite Jesus Rodal.

Action in Benidorm is due to conclude tomorrow.