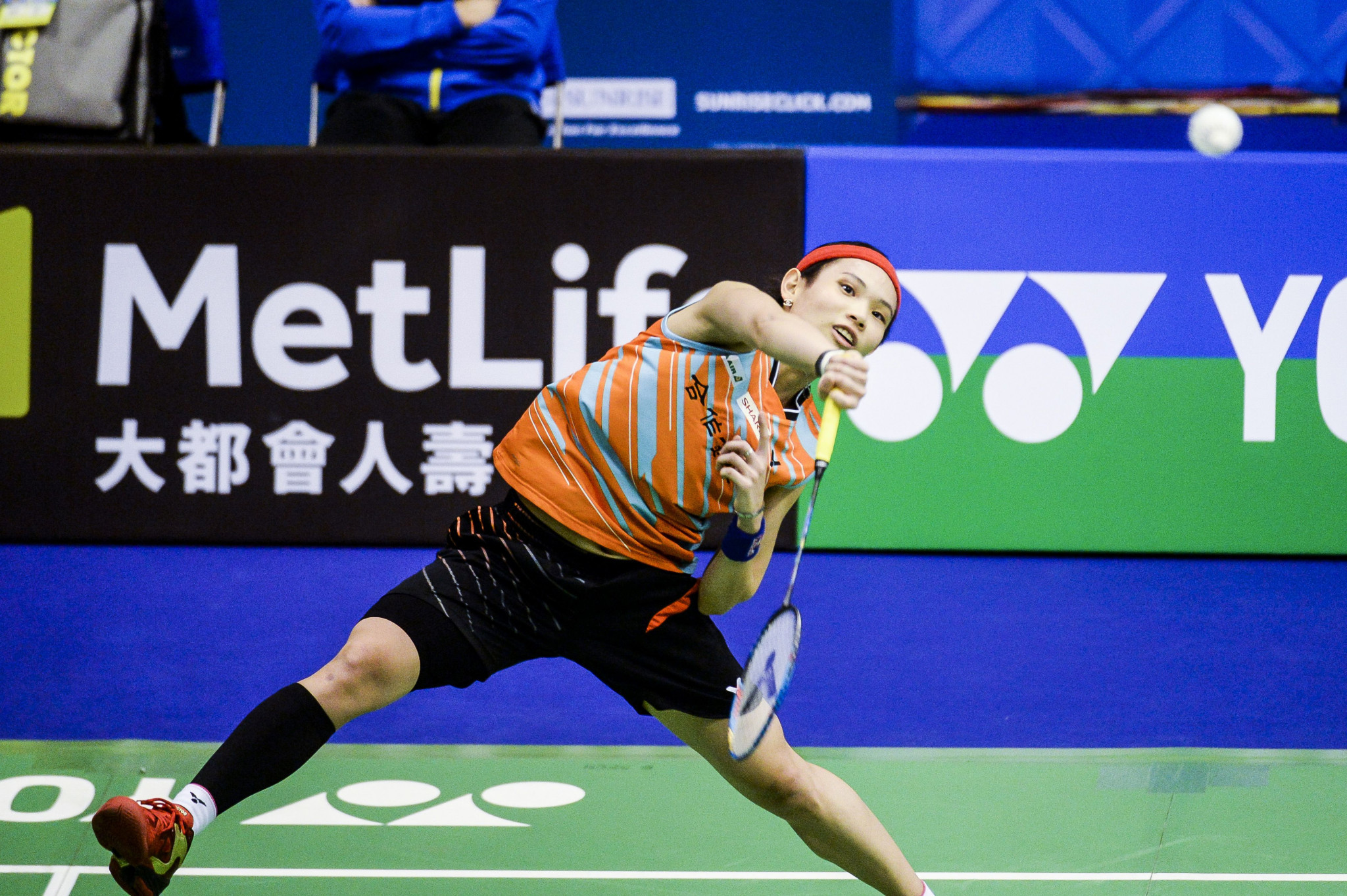 The vast majority of seeded players have made it through to the next round at the Badminton World Federation Yonex-Sunrise Hong Kong Open.

The women’s singles event once again saw first seed Tai Tzu-ying of Chinese Taipei put in a stunning performance to come through her match against Japanese player Sayaka Takahashi by a score of 21-17, 21-13 in just 34 minutes of play.

Despite Takahashi’s loss, there was still some success for Japanese players today with Kazumasa Sakai, the beneficiary of number one seed Viktor Axelsen’s withdrawal from the tournament, beating 25-year-old Indian Prannoy Kumar despite losing the first game in this men's singles affair.

The 29-year-old almost suffered a scare in his match against unseeded Tommy Sugiarto of Indonesia by losing the first game 11-21.

He will now face Lee Chong Wei, the eighth seed from Malaysia, tomorrow.

With most of the favourites making it through in the singles matches, the doubles event was where the shocks happened.

Just like their Danish counterpart Viktor Axelsen yesterday, second seed men’s doubles pairing Mathias Boe and Carsten Mogensen had to pull out of the tournament as Boe was suffering from an arm injury – leaving him unable to grip his racket properly.

Tomorrow sees the tournament enter day four as the competition heats up before the final matches on Sunday.