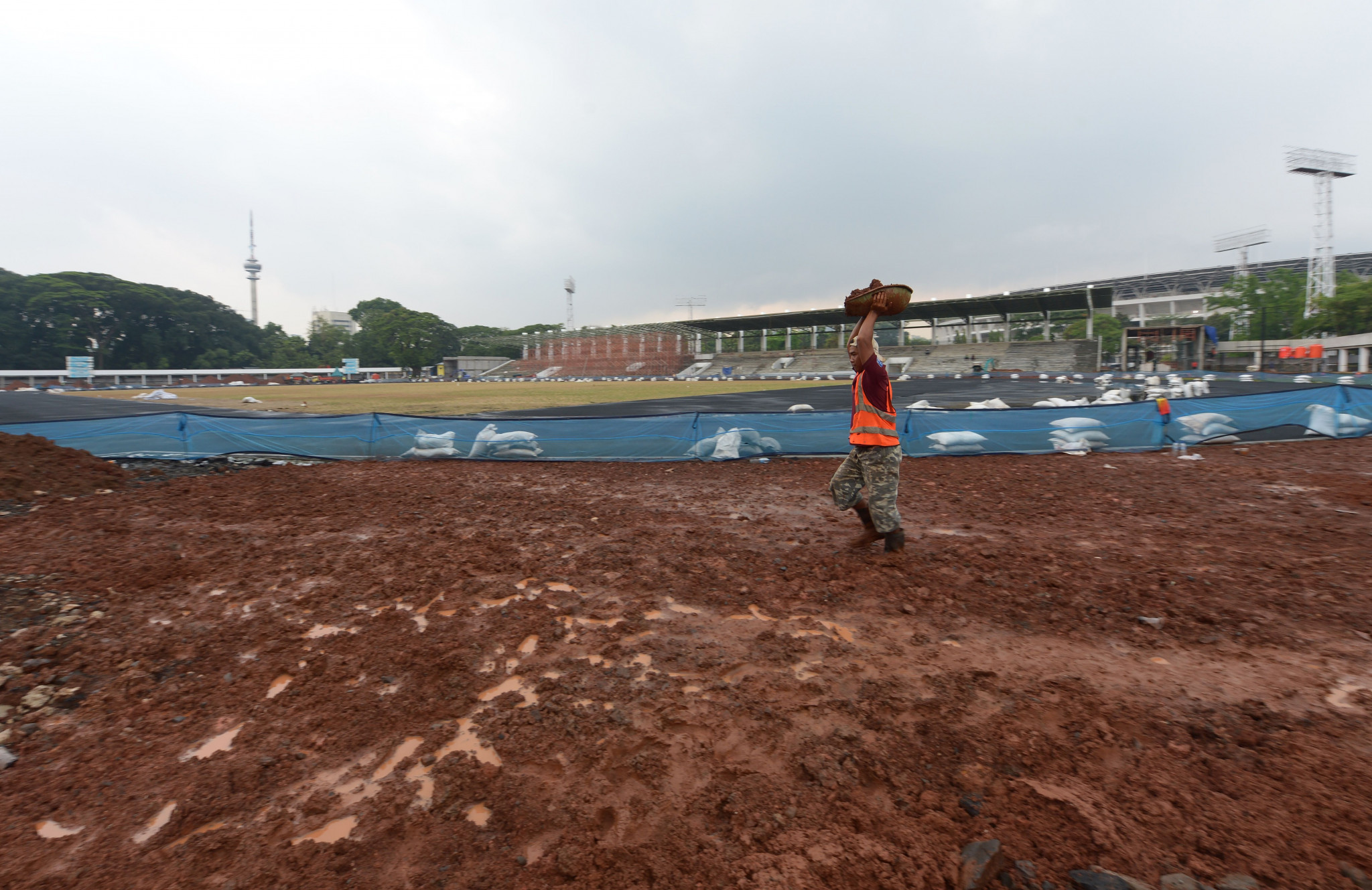 Otsuka Pharmaceutical has been named as an official partner of the 2018 Asian Games, which is due to be staged in the Indonesian capital Jakarta and Palembang, the capital of South Sumatra province.

In a deal signed with the Olympic Council of Asia (OCA), it was announced that the Tokyo-based drug company’s Pocari Sweat will be the official sports drink of the multi-sport event, while its Soyjoy brand will serve as the official energy bar.

OCA director general Husain Al Musallam, said: “The OCA is delighted to take part in the signing ceremony with Otsuka Pharmaceutical for their involvement in next year’s Asian Games.

“Pocari Sweat is a well-known brand that is respected around the world as a leading sports drink.

"We are sure that the name of Pocari Sweat in association with the OCA will add value to the event and further increase the profile of the Asian Games.

"We are hoping that the partnership will continue for many years to come as both organisations have the welfare of the athletes at the heart of their operations and ideals.

“The OCA is confident that Otsuka’s sponsorship through nutraceutical products Pocari Sweat and Soyjoy will further increase the profile of the Asian Games, while providing healthy refreshment to competing athletes and to millions of spectators.”

The 2018 Asian Games will be the 18th edition of the event and is due to take place between August 18 and September 2.

The OCA was also represented at a signing ceremony by director of National Olympic Committee and International Relations, Vinod Tiwari.

Al Musallam added: “We would like to thank Otsuka for their support of the Games and thank them for their confidence and trust in the Asian Games and in the Olympic Council of Asia.

“We are certain that the 18th Asian Games will be one of the best in history and will write another rich chapter in the history of the Olympic Movement in Asia and beyond.”

Al Musallam recently highlighted the importance of the Games, claiming the event could help to foster cooperation across Asia.

"It demonstrates the power of sport to bring people together from different countries and cultures, to unite the youth and to build bridges between race, religion and politics," he said.

"This is why the Asian Games is so important to Asia - not just for the athletes but for the entire continent in creating peace, tolerance and harmony far away from the sports field."