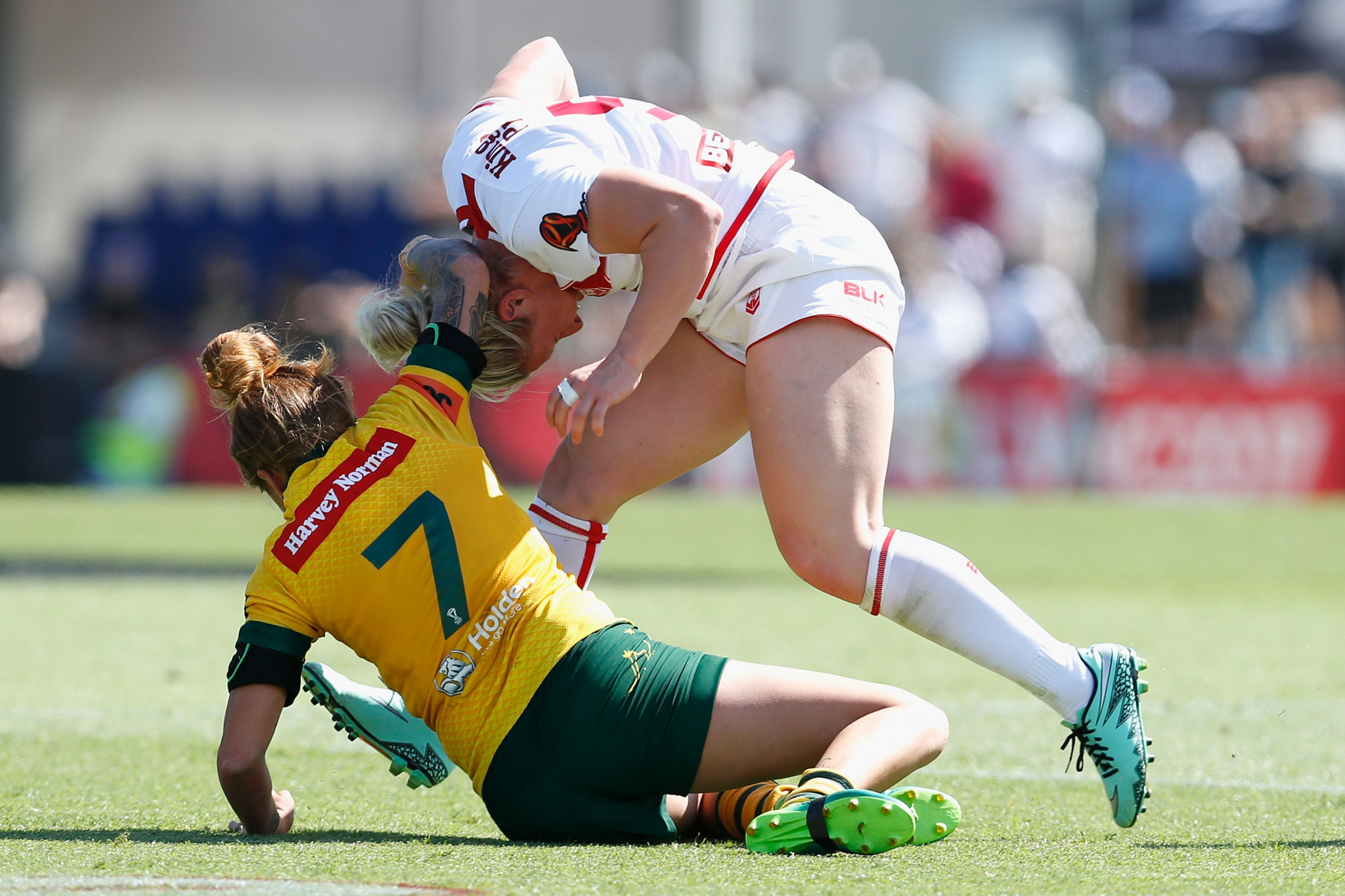 Australia thrashed England 38-0 at the Women's Rugby League World Cup, while Jillaroos centre Isabelle Kelly was cleared of a biting allegation made during the game.

New Zealand enjoyed a comprehensive 76-0 victory over the Cook Islands in Sydney, while Canada defeated Papa New Guinea 22-8 in the day's most closely contested fixture which boosts their hopes of a semi-final spot..

England prop Chantelle Crowl claimed Kelly bit her forearm during a first half the Jillaroos dominated, scoring 24 points without reply.

However, the review panel confirmed no charges would be brought.

Australia ran in eight tries to none, with Meg Ward scoring twice against an England side who were hampered by the loss of centre Amy Hardcastle to an ankle injury..

Australia are on top of Pool A after two wins and look utterly dominant.

Two teams qualify for the semi-finals from each of the two three-team pools.

England complete their group stage campaign against the winless Cook Islands on Wednesday in another Sydney triple-header.